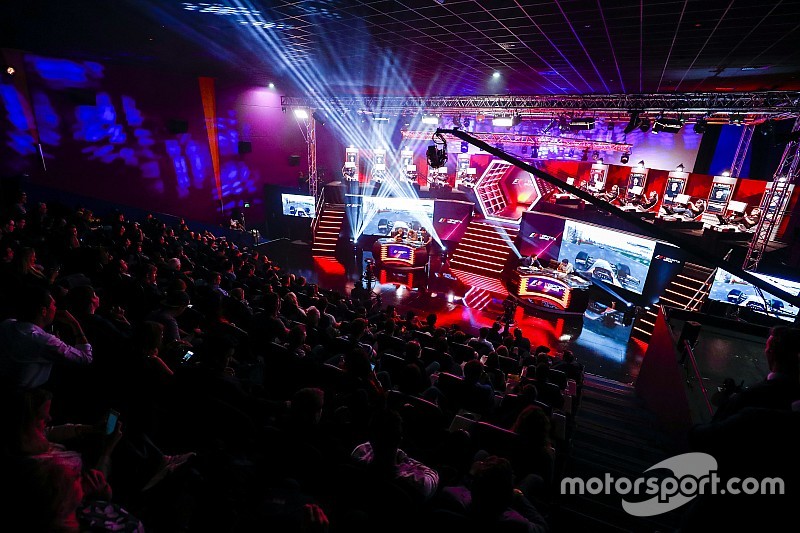 Brendon Leigh successfully retained his Formula 1 Esports crown, winning two of the final four races to seal the championship with one race to spare.

Leigh entered the final round of the second season of the competition with a commanding lead in the drivers’ championship, with his Mercedes team also leading the teams’ standings.

Sauber driver Salih Saltunc took his maiden F1 Esports victory when he won the first race of the final at Hockenheimring, Leigh was second while his main title rival Frederik Rasmussen elected to not compete in the race or the next in Singapore – believing his team-mates had a stronger chance of delivering results for his Toro Rosso team.

A win at Singapore all-but handed Leigh the title, with the British teenager only needing a top-eight finish to win the championship one round early at the Circuit of the Americas.

Leigh dominated at COTA, winning the drivers’ title, while his team-mate Daniel Bereznay – the only man still in mathematical contention before that race – coming home in second to complete a one-two finish which was enough for Mercedes to clinch the inaugural teams’ title.

With the title wrapped up, Leigh, Rasmussen and Bereznay were enthralled in a titanic tussle in the season-ending race in Abu Dhabi. Leigh jumped polesitter Rasmussen off the line, but the Toro Rosso driver Rasmussen hit back with five laps to go.

The pair were wheel-to-wheel through multiple corners, with Rasmussen left fuming after the race with Leigh’s tactics which left the former of which with wing damage.

“[Leigh was] brake checking and going 100kph too slow in the corners to break the car behind’s wing,” Rasmussen said on Twitter.

“Pushing people off every side by side moment, by far the worst racing I’ve been part of.”

The pair collided on multiple occasions, eventually allowing Leigh’s team-mate Bereznay to take his second victory of 2018. Leigh finished in fifth after he received a five-second time penalty for track limits abuse.

Rasmussen was third at the chequered flag, while Bono Huis was a season’s best second for McLaren. His team-mate eRoC champion Enzo Bonito came home in fourth in the double points race, allowing the team to leap from seventh to fourth in the championship.

Bonito lost out heavily in Singapore, he had taken pole position but he ran over a piece of Force India debris in the opening laps and instantly received a puncture which dropped him out of a podium position.