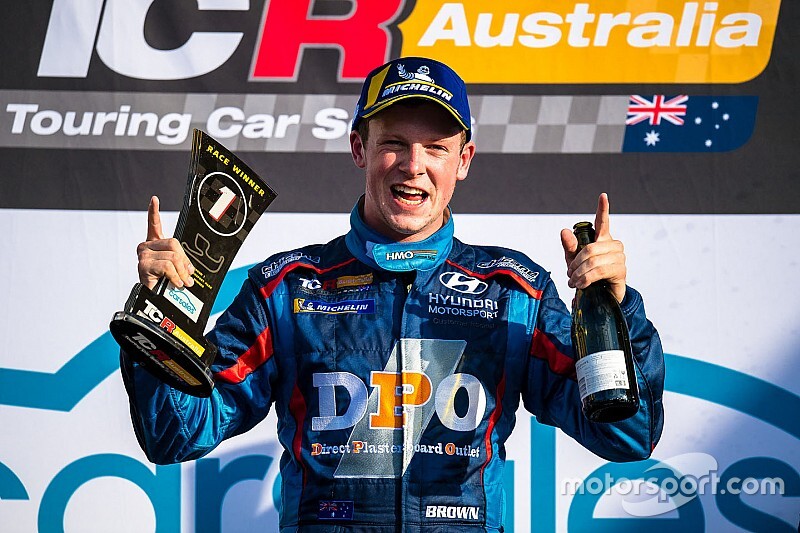 Inaugural TCR Australia champion Will Brown will contest the opening round of the ARG eSport Cup on the Mount Panorama circuit this weekend.

With motorsport around the world suspended due to the coronavirus, Australian Racing Group has come up with its own esports series for its full suite of categories including TCR Australia, S5000, Touring Car Masters, Trans-Am and V8 Touring Cars.

Although Brown was initially apprehensive about signing up for the series, citing his lack of gaming experience, he has now agreed to take part in Wednesday's season opener.

“I’m waiting for some parts to come via post. I had some minor dramas with my set-up, but I’ve had people from all over help me out. I’m getting it sorted and I’ll be ready to go.

“I haven’t done a lot with iRacing, but this is the thing that we need to do while we can’t race. It will be different, we’re probably going to suck, but it should be fun!

“Hopefully the damage is off so I can damage a few people, but we’ll wait and see.”

Other notable names to have committed to the series include Jordan Cox, John Martin, Dylan O’Keeffe, and James Moffat.

The opening round of the esports series, which will run on the iconic Mount Panorama circuit in Bathurst, begins this Thursday from 8pm AEDT.