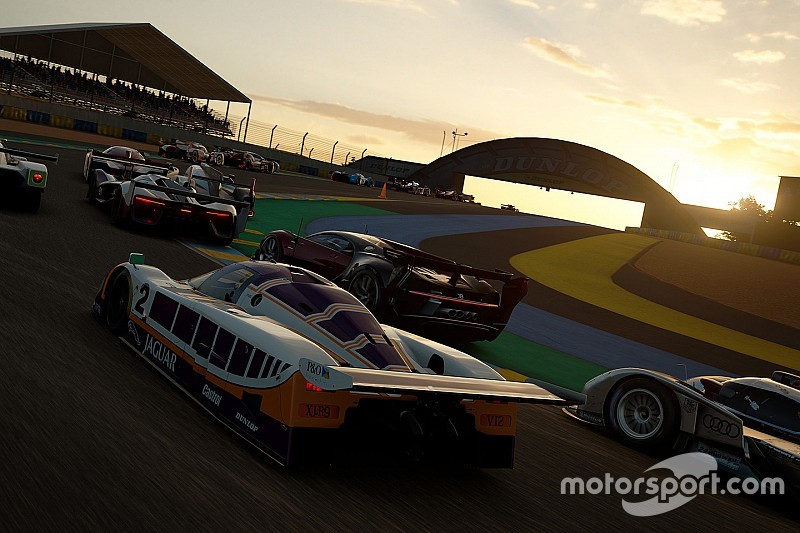 The Le Mans esports series is the latest competition in the growing world of eSports and "it won't be long until teams discover talent through esports," according to Zak Brown.

The Automobile Club de l'Ouest announced on Friday that it would launch an esports competition, with further details set to be released at the World Endurance Championship's Silverstone round.

Esports has taken greater prominence in motorsport, with Formula 1 having joined the gaming arena with an official series and most of its teams putting their weight behind it.

Motorsport Network's non-executive chairman Brown believes that the high costs of karting means that eSports can become the new grassroots of motorsport.

"I think esports is here to stay and will get very big," said Brown. "It's great for the sport first and foremost because it's becoming the new grassroots of motorsport.

"Historically that's been karting, it's very expensive, few people can do it. Esports is a massive sport around the world and we're putting the wheel in the hands of kids, boys, girls around hew world and get more people into esports and it's very competitive.

"It won't be long until teams discover talent through esports."

James Allen, President, Motorsport Network EMEA added: "The Le Mans 24 Hours is the world's most iconic motor race and its partnering with Motorsport Network to launch a new esports platform, Le Mans esports series, it's fantastic news for gamers all over the world. It's going to be truly accessible with the final at Le Mans next year."

How to turn gaming greats into motorsport fans