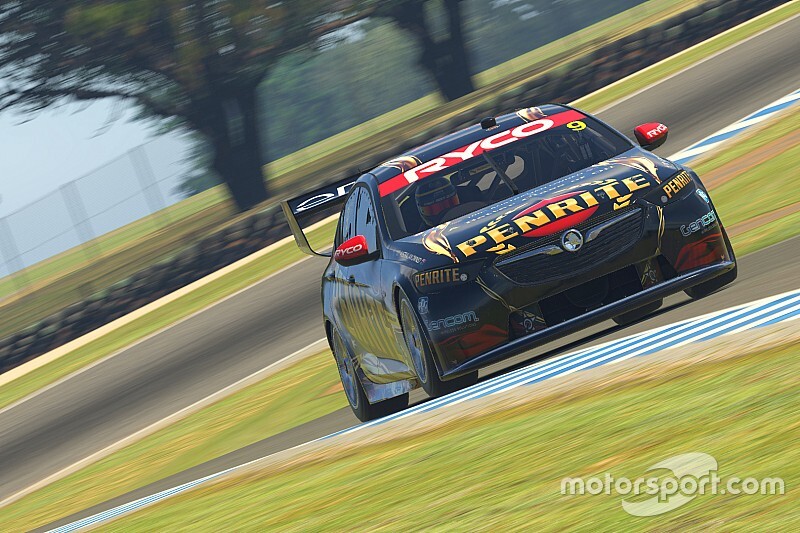 Will Brown will replace David Reynolds in the #9 Erebus entry for the second round of the BP Supercars All Stars Eseries.

Brown, who is set to partner Reynolds for the long-distance Supercars races later this year, will make his solo main game debut in virtual form during this Wednesday's second Eseries round.

The reigning TCR Australia champion has for the past two weeks been running in the ARG eSport Cup.

The team hasn't revealed exactly why it's made the switch, while Reynolds also declined the comment when contacted by Motorsport.com.

Reynolds was an Eseries sceptic coming into the 10-round virtual series, largely due to a complete lack of sim racing background.

However after finishing with a best result of 15th from the reverse grid race at Phillip Island, even running second in the early stages, Reynolds was surprised at how much he enjoyed his introduction to sim racing.

“I had fun out there, though half the time I had no idea what was going on," he said afterwards.

"It’s a weird feeling, it’s not reality. For 20 years of my life I have learned to drive a car feeling the grip of the tyre, and all the fear is gone, so it’s just weird.

“The hardest thing about it for me was just doing a lap and not crashing, though I think I did a pretty good effort to string a few good laps together and I even managed to be up the front for a bit which was good.

“It looks like there has been a great reaction to the series overall and hopefully it gives the fans as much as the drivers something to look forward to and get involved in each week for the next nine weeks.

"It’s great that we can still stay in touch with the fans and the series and feel like we are keeping the sport up there and in touch.”

Reynolds did, however, make it clear he wasn't taking the series too seriously – including wearing a Super Mario costume for the pre-race driver introductions.

There was some in-race tension directed at Reynolds caught by various Twitch streams too.

The Eseries continues with races at Silverstone and Barcelona this Wednesday.

Every round of the Supercars All Star Eseries will be streamed live and free via Motorsport.tv.