"Burnt out" Bubba Wallace pulls out of Talladega eNASCAR race

Bubba Wallace, who earlier this month lost a real-world sponsor after abruptly quitting an eNASCAR race, has decided not to participate in this weekend’s event. 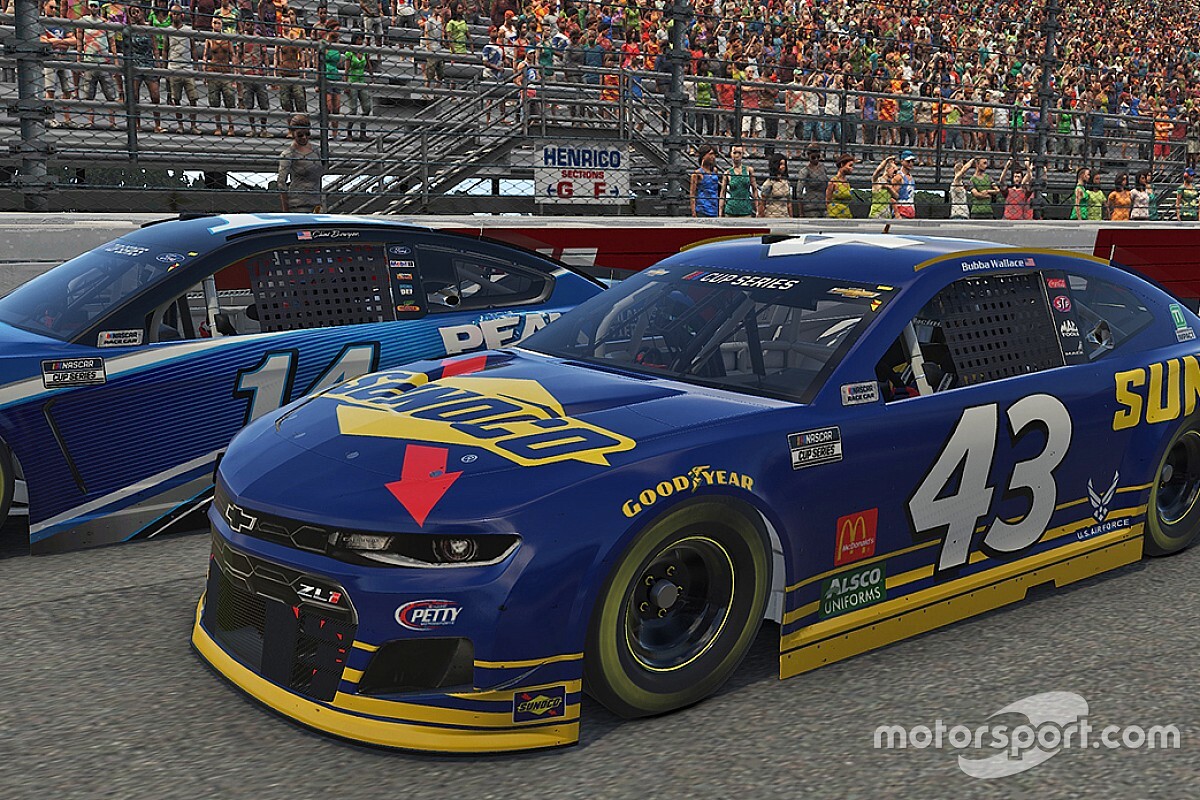 On Friday evening, Wallace a posted a series of messages on his Twitter account, in which he said he decided not to run in Sunday’s eNASCAR Pro Invitational event at the virtual Talladega (Ala.) Superspeedway (1 p.m. ET, Fox Sports).

He said, “Seen some peeps ask why I'm not on the list for Sundays race. @iRacing is the best in the biz no doubt about it.. I just simply get burnt out after a day. Not the games fault, just been like that for years.”

Wallace, 26, went on to say that by the time he had run the first event at virtual Homestead-Miami Speedway, “I was burnt out.”

He added, “I can't sit at the (sim) rig all day and burn laps, I’d go crazy. Before this pandemic, I hadn’t turned on my racing rig in at least 6-8 months. So I decided to opt out of this one and watch the madness.”

While Wallace will not participate in Sunday’s race, NASCAR Hall of Famer and current Fox Sports TV analyst Jeff Gordon announced earlier this week that he would enter for the first time.

After using up his two allowed fast-repair “resets” in the first 10 laps of the April 5 eNASCAR race at virtual Bristol (Tenn.) Motor Speedway, Wallace got involved in a third incident with driver Clint Bowyer that caused his No. 43 extensive damage.

Rather than drive the remainder of the 150-lap event with a damaged vehicle and out of contention for the win, Wallace elected to quit.

A sponsor his Richard Petty Motorsports team had secured for the event, Blue-Emu, posted a message afterwards saying, “We’re interested in drivers, not quitters.”

Kyle Larson returns to NASCAR with Hendrick in #5 car