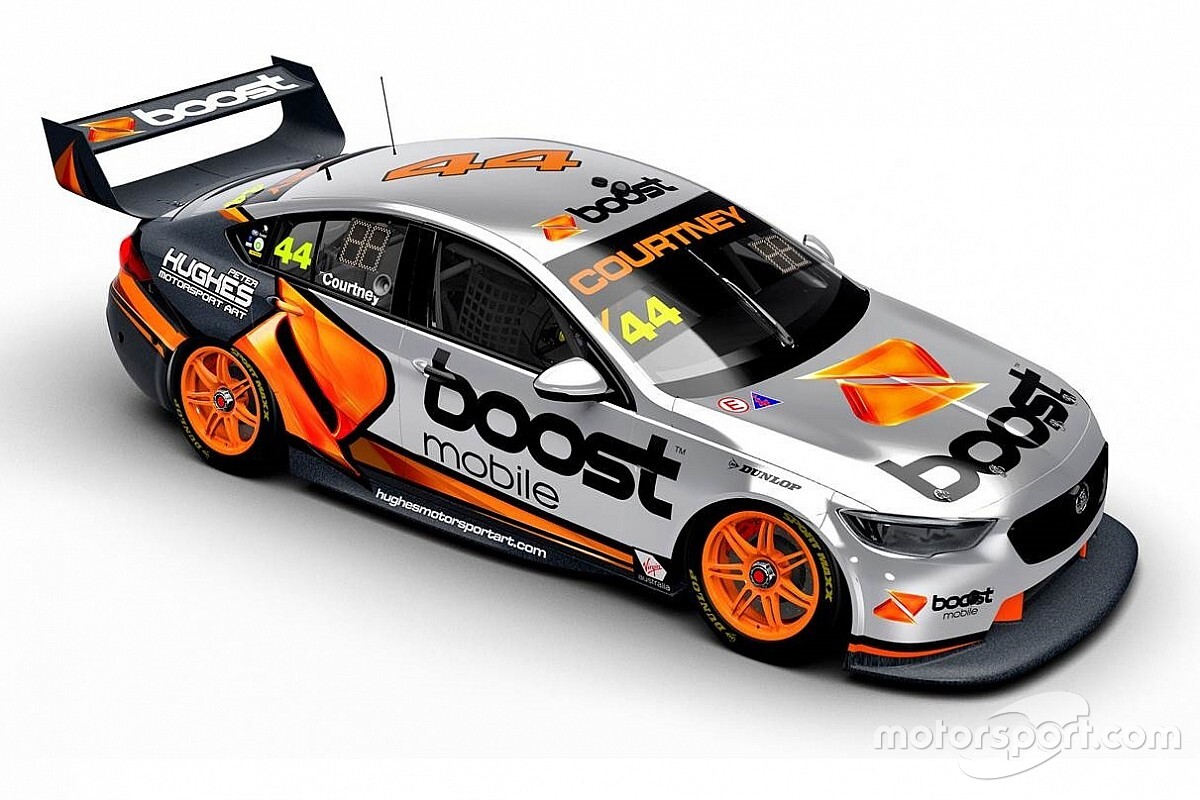 James Courtney has joined a five-strong fleet of wildcard entries for this week's round of the BP Supercars All Stars Eseries.

The 2010 Supercars champion will make his debut appearance in the successful virtual series, driving a Boost Mobile-backed Holden in the three races on the Spa-Francorchamps circuit.

It will mark a return to Supercars competition for the star driver, who split with the Team Sydney outfit just a single-round into his highly-publicised tenure with the squad.

In a throwback to his days in karting and European open-wheeler racing, Courtney will run the #44 on his Eseries entry.

“I'm very happy to back on track this week behind the wheel of the #44 Boost Mobile Commodore,” Courtney said.

“I’ve been practicing on my Next Level Racing simulator since the Eseries began so will be interesting to see how I go against some familiar competition.

“The Eseries has been great to watch, I’ve been itching to get back into it.

“Spa is a very technical circuit plus this week there is a new format, so I think it will be a great night of racing.

“I’ve raced in Europe before, but not from my lounge room so will be interesting to see how I go. I'm really looking forward to testing myself in a Supercar again.”

Courtney was poised to be making real-world wildcard starts in Supercars this year after his Team Sydney split, with a deal all but in place to run a third Erebus entry.

It's unknown whether the coronavirus-induced break in racing will affect those plans.

Courtney will be one of five wildcards racing in the Eseries at Spa, with Formula 1 ace Lando Norris and FIA F3 rookie Jack Doohan already locked in.

Feeney will drive a Ford Mustang under the Tickford Racing banner, while Ojeda will race a Holden Mustang, given the Nissan Altima he races in the second-tier isn't available in virtual form.

“It’s great to make my virtual Supercars debut. I’m really looking forward to it, hopefully I learn a few things I can put back into my real-life racing," said Feeney.

“It should be really good fun. I finally get to jump on the grid with the other Supercars competitors. I’ve been wanting to do this for a long time.

Ojeda added: “I’m excited to see how we go against the Supercars guys, as well as Lando Norris”

“I’ve been enjoying watching the Eseries racing a lot, it’s something I’m really keen to have a crack at and I am so grateful Supercars has given some of the Super2 racers a go.

“I have not raced on iRacing before, but I have spent lots of time in the simulator at EurOz Performance at Sydney Motorsport Park in preparation for Wednesday, so hopefully that will transfer across to the new platform."

Qualifying for the fifth round of the Supercars All Stars Eseries will kick off at 6pm AEST on Wednesday, with the race broadcast – available live and free through Motorsport.tv – starting at 7pm AEST. 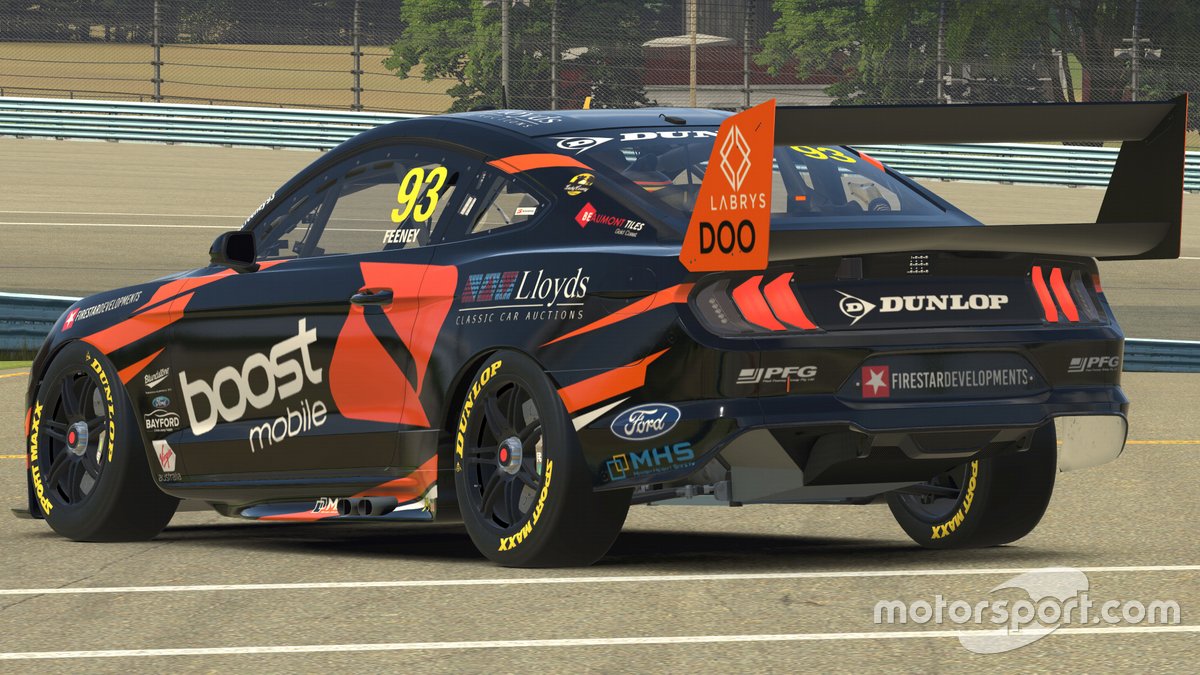 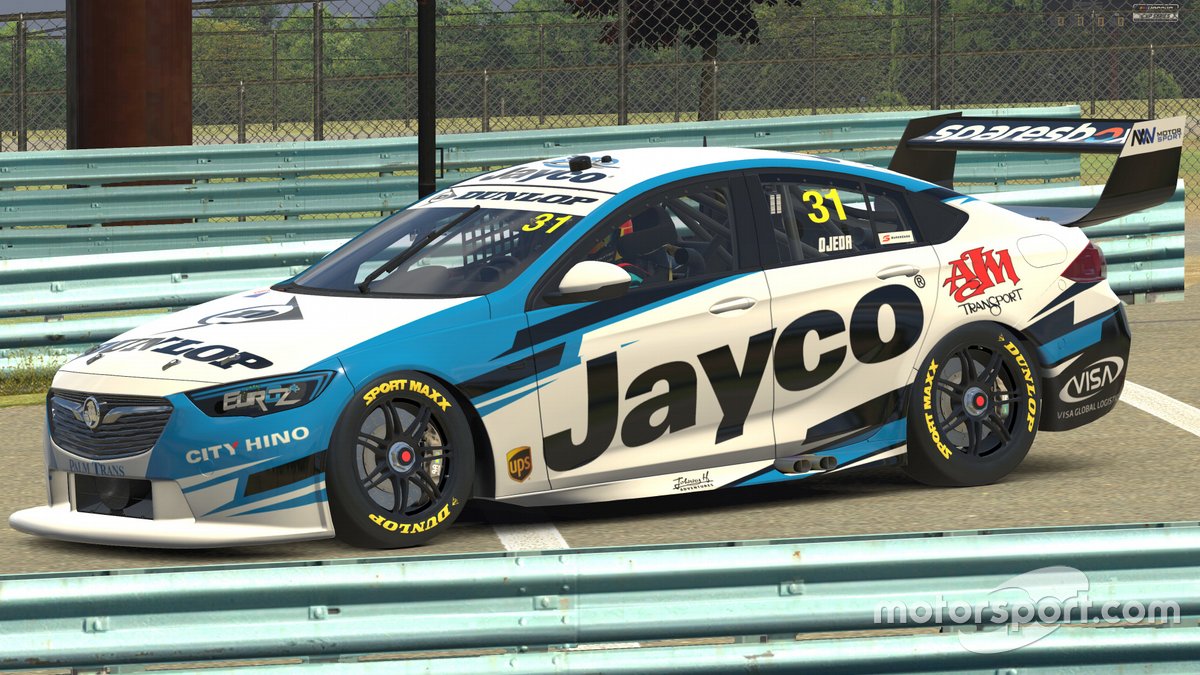 F3, TCR double for next ARG eSport Cup round