Simona de Silvestro will make a Supercars return of sorts next week, with a wildcard entry in the All Stars Eseries. 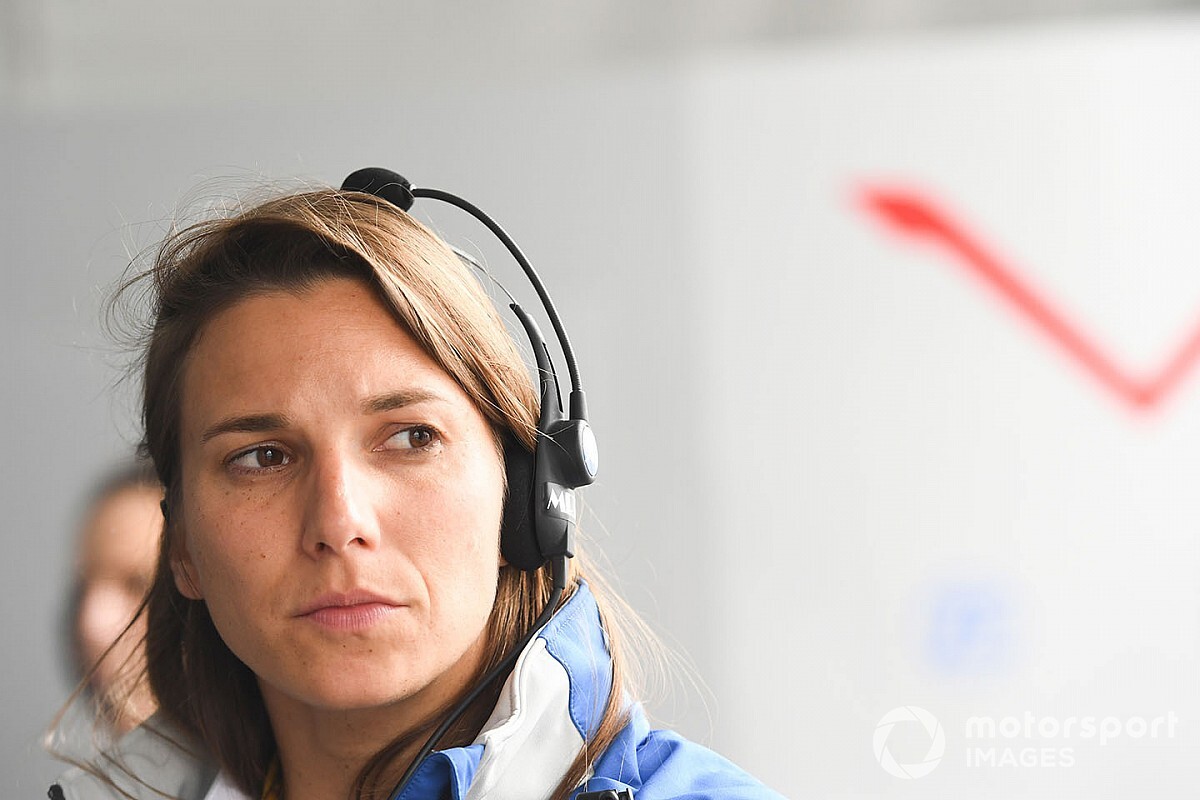 The Swiss driver will be the second Europe-based wildcard to race in the virtual series, following Max Verstappen's sensational cameo last Wednesday evening.

Unlike the Dutchman De Silvestro has plenty of real-world Supercars experience, a three-year stint as a series full-timer with Nissan Motorsport/Kelly Racing coming to an end last season.

Harvey Norman will back the De Silvestro entry for the Bathurst event, with an online fan vote to decide if she'll race a Ford Mustang or a Holden Commodore, given there is no virtual Nissan Altima on offer.

"I’m excited. I enjoyed every minute in Supercars and to return for the Eseries will be a lot of fun," said de Silvestro.

“I’ve been keeping myself busy with online racing for Porsche in the virtual Mobil 1 Supercup over the past few weeks, so I’m confident.

“I love racing at Mount Panorama. It will be interesting going down Conrod Straight from Zurich.

“I’m looking forward to seeing which way fans go on the vote. I know how passionate Supercars fans are about their teams so over the 48 hours I’ll let them decide.”

Fans can vote on which car De Silvestro will race through the Supercars official Facebook page.

The third round of the Supercars All Stars Eseries will take place on the Mount Panorama layout next Wednesday night, with qualifying to begin at 6pm AEST and the race broadcast from 7pm AEST.