MotoGP legend Mick Doohan and McLaren Formula 1 team boss Zak Brown will be among the starters for the upcoming Supercars Celebrity Eseries race. 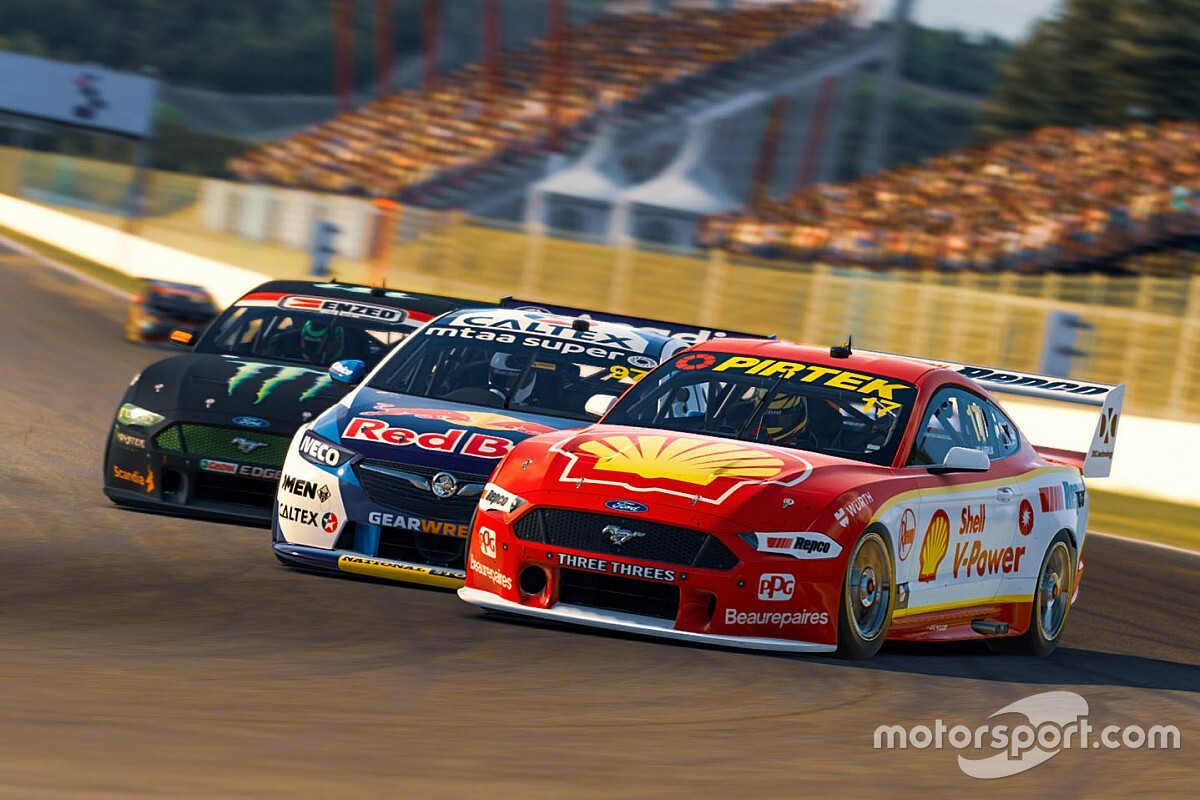 Doohan and Brown are among a second wave of confirmations for the one-off celebrity race, which will take place on Mount Panorama on May 18.

In other Supercars Eseries news, Austin Cindric, Craig Lowndes and Will Power have been confirmed as wildcards for this week's races at the Circuit of the Americas.

“My experience on a simulator is pretty limited, I missed that phase,” Lowndes said.

“I’ve used a sim in the past in my last few years of full-time driving, but it's just a different world.

“To get your head around not having that tactile feel of what the car is doing underneath you, is really something you’ve got to just change your whole focus.

“It’s been interesting to watch it from afar; it’s been quite humorous at times.

“If there’s only one driver I beat on Wednesday it's probably my teammate, Jamie Whincup.”

DJR Team Penske will have four representatives as well, Scott McLaughlin and Fabian Coulthard to be joined by a returning Power, and Eseries debutant Cindric.

Lando Norris will make his second consecutive start, with Josh Fife taking the dedicated Super2 slot in the six-strong fleet of wildcards.

The sixth round of the series will feature three races on the COTA layout.

All of the action can be streamed live and free through Motorsport.tv.