Jack Doohan will make a wildcard start in the BP Supercars All Stars Eseries next week. 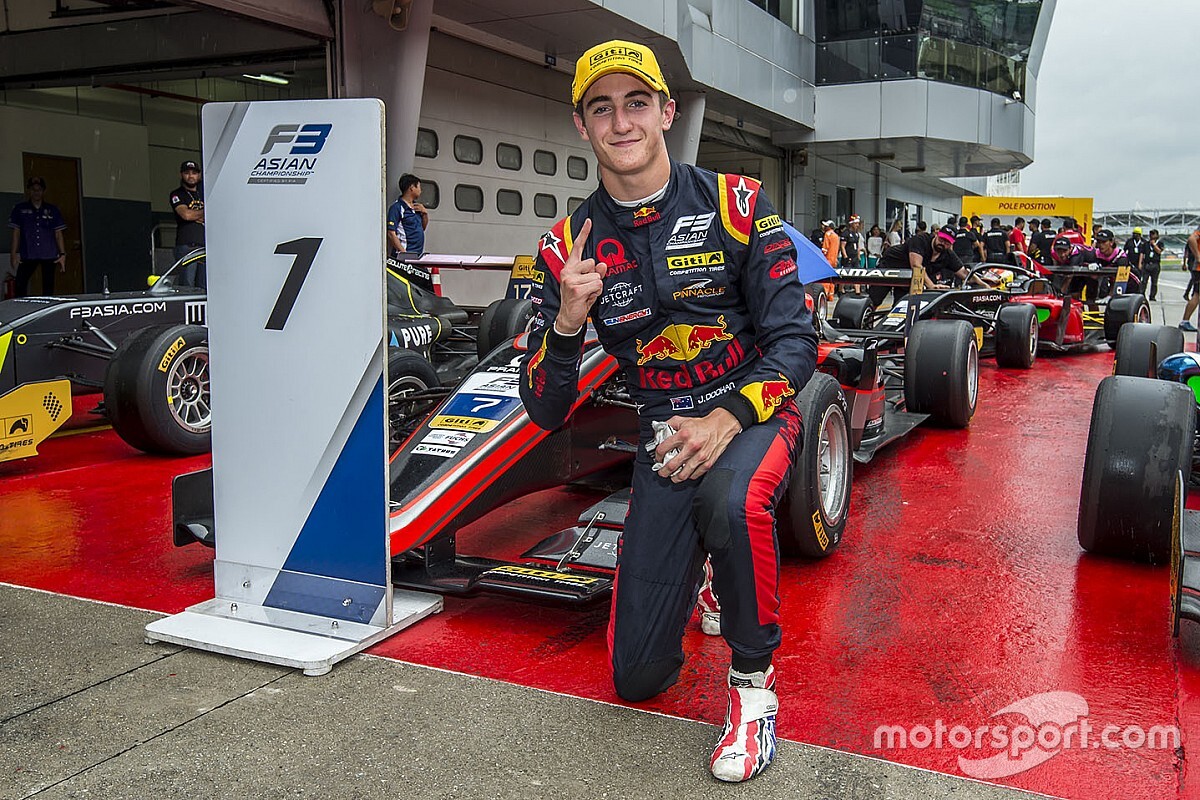 Doohan, son of MotoGP great Mick, will drive a Red Bull-backed Holden for the cameo appearance in the virtual series as it visits Spa-Francorchamps next Wednesday night.

His Commodore will sport a livery similar to what Max Verstappen used for his wildcard start a fortnight ago.

Doohan will compete from his family home on the Gold Coast, where he's been based during the coronavirus pandemic and subsequent suspension of the FIA Formula 3 season.

“I’m really looking forward to joining the Red Bull Holden team for the night," he said.

"The race is at Spa, which is one of my favourite circuits, and [with] a new challenge driving a V8 Supercar it’s going to be an awesome night.

“I’ve done quite a bit of iRacing with Shane [van Gisbergen] just in hosted online races. It’s been great to be able race with him and obviously he will be really quick in the Eseries like he is in all our online races, so hopefully I can get in some practice and get up to speed.

“Previously at Spa I finished on the podium in Euroformula last year, which was quite a good weekend. The long straights and the tight Sector 2 makes for some great racing and it’s one of my favourite tracks.”

The fifth round of the Supercars Eseries kicks off with qualifying at 6pm AEST next Wednesday, with the race coverage starting at 7pm AEST. 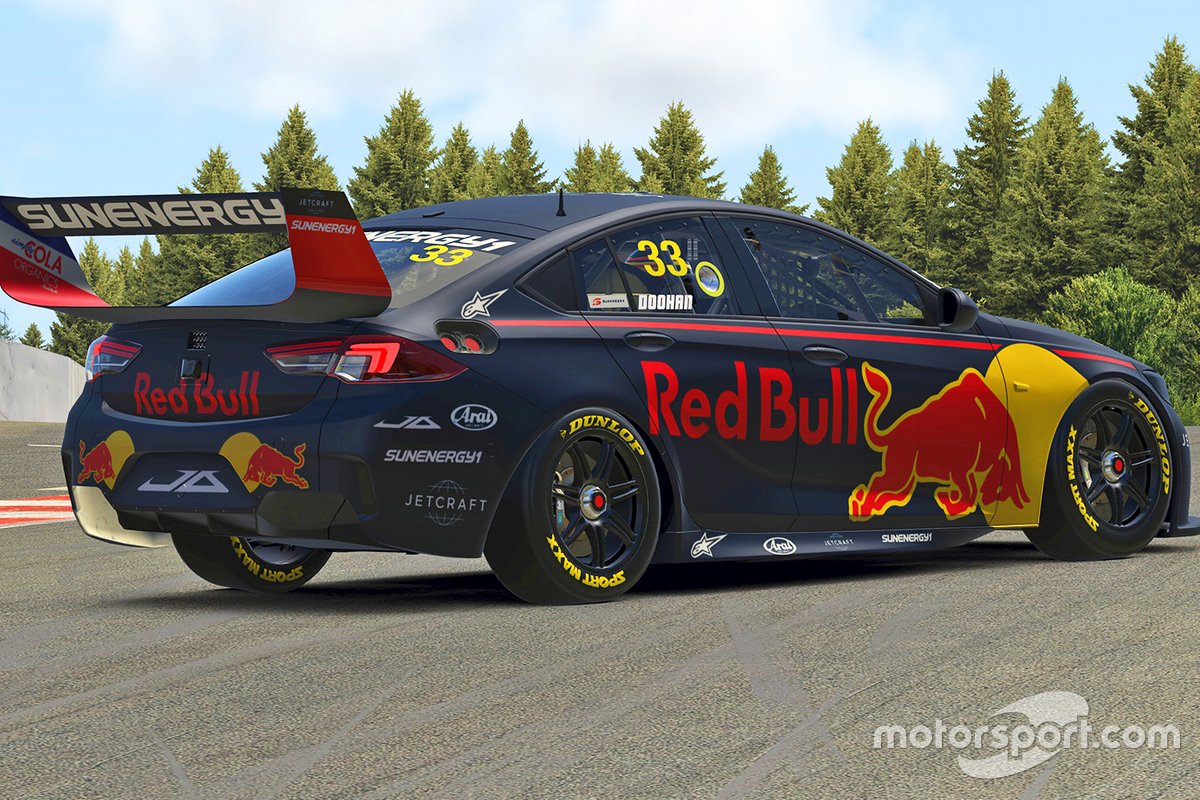 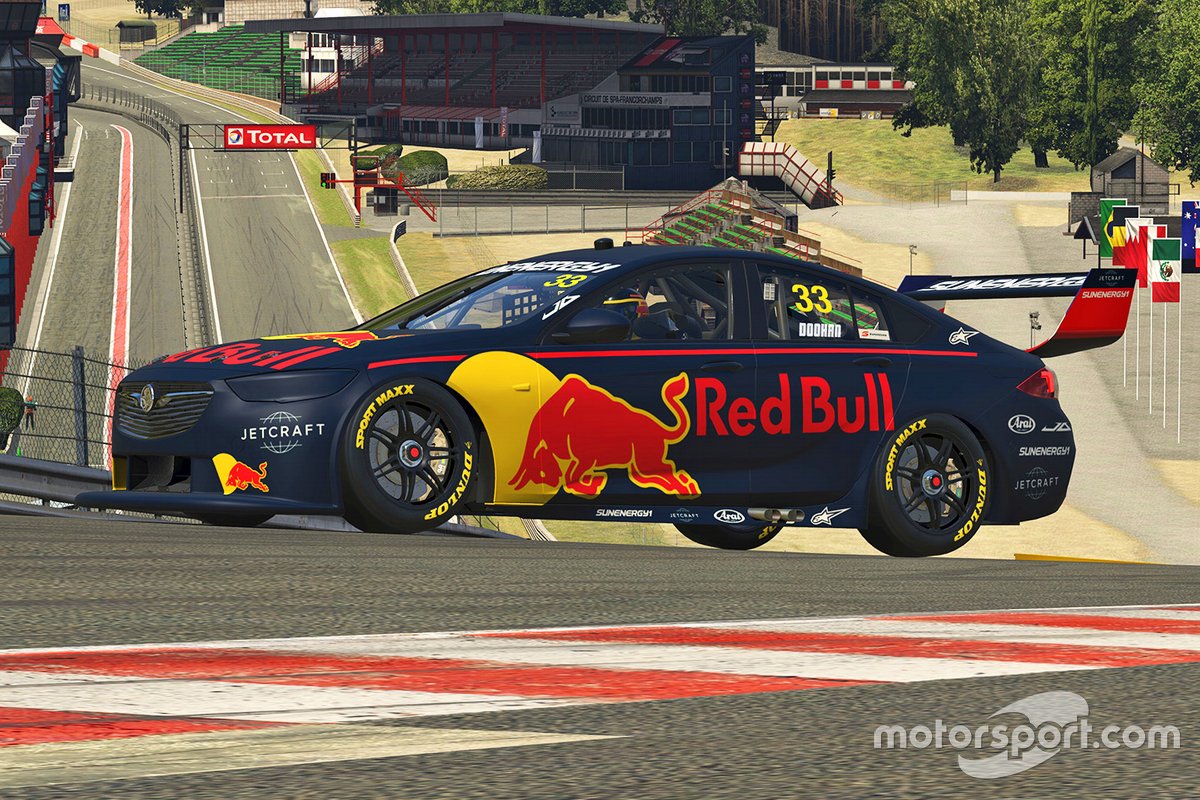