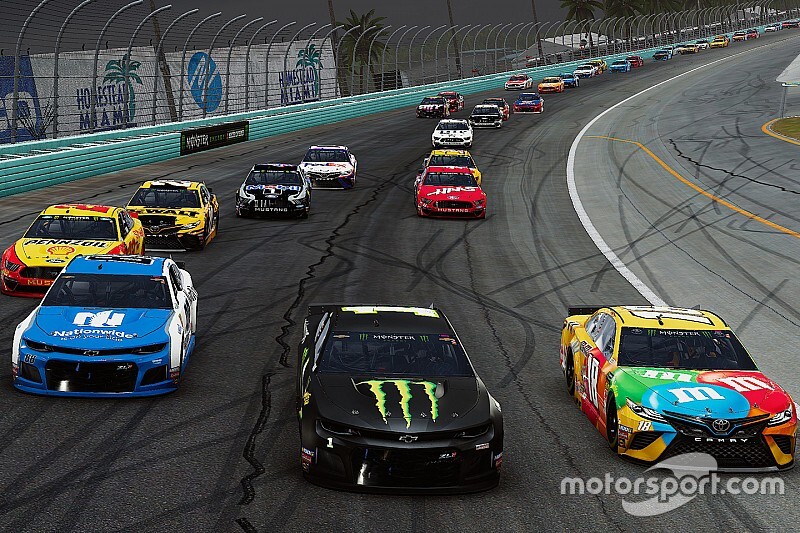 The second season of the eNASCAR Heat Pro League is set for the green flag with the completion Wednesday of the league’s second annual draft.

The league, a collaboration among Motorsport Games, NASCAR and the Race Team Alliance features 14 eNASCAR teams is played on NASCAR Heat 4, the newest iteration of the NASCAR video game franchise.

Each team features one Xbox player and one PlayStation4. Each team was required to drop one of its two players from 2019 and three teams – Chip Ganassi Gaming, GoFas Gaming and Gibbs Gaming – elected to select two new players.

The 2020 eNHPL regular season will kick off on Wednesday, April 22 with Cup Series race at the virtual Homestead-Miami Speedway.

The draft order was determined by an inverse of the 2019 season standings. Stewart-Haas eSports won the inaugural eNASCAR Heat Pro League championship.

There were a total of 17 vacancies to be filled on Wednesday with 48 available players, who had competed in three preseason races (Cup cars at Chicagoland, Xfinity cars at Mid-Ohio and Trucks at Martinsville).

Because of the COVID-19 pandemic, Wednesday’s draft was held virtually with picks being announced on NASCAR Heat’s Twitter account.

With its No. 2 pick, Petty eSports selected the first PS4 player in the draft, Mike Braas (MikeRPM44) from Columbia, Pa. Braas had been the one player Petty had dropped, but given it had the second overall pick, Petty was able to reclaim him for the 2020 season.