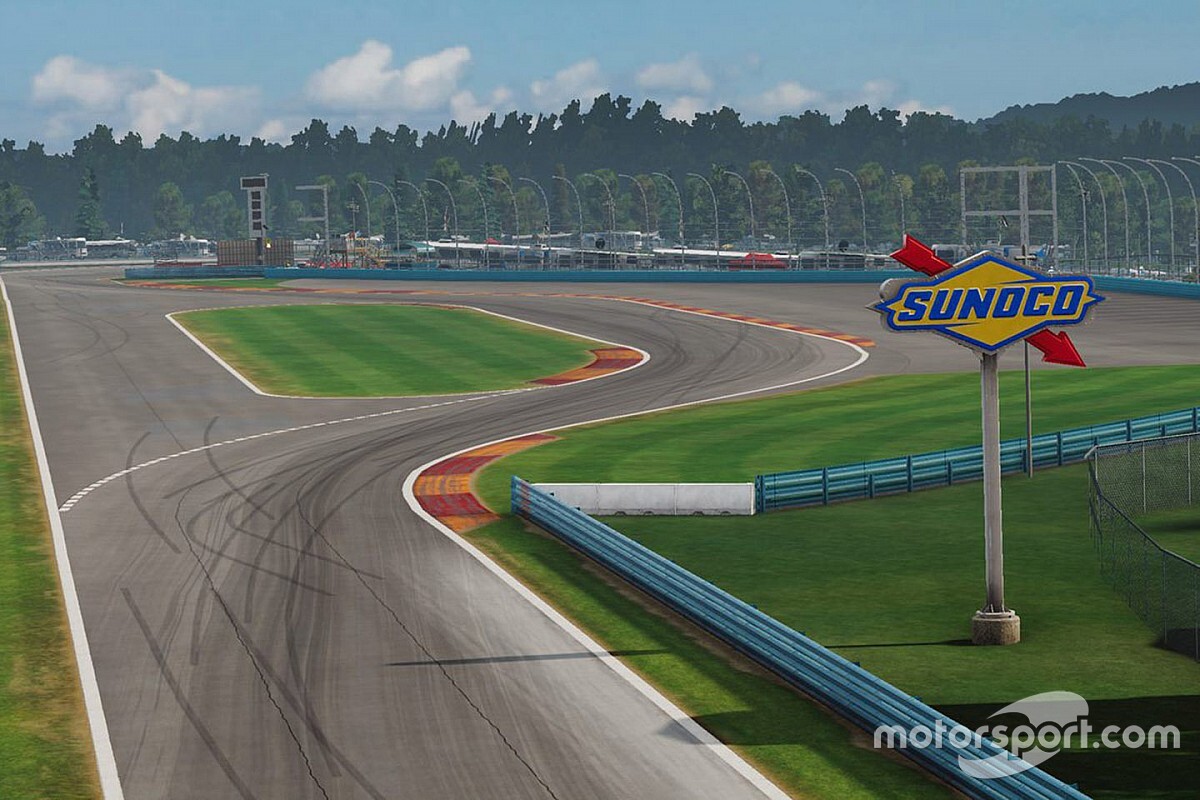 The eNASCAR Heat Pro League heads to virtual Watkins Glen International for the second round of the 2020 season.

The series will run Trucks at the historic road course as drivers are forced to switch gears after the season-opener with Cup cars at Homestead-Miami Speedway.

Round 1 was won by Justin Brooks (Xbox) of the JTG Daugherty Throttlers and Hendrick Motorsports GC driver Nick Jobes (PS4).

Watch complete highlights from the season-opener at Homestead below:

But now the league heads to Watkins Glen where a different skillset is needed in order to succeed. For a look at who may be the ones to beat, let's take a look back t the pre-season races.

In the pre-season race at Mid-Ohio where Xfinity Series cars were used, Daniel Buttafuoco absolutely dominated the Xbox race, leading every lap. Luis Zaiter was his closest challenger the entire race.

On the PS4 side, Joe Gornick and Matt Billingsley were the stars of the show with the latter ultimately taking the checkered flag.

Qualifying at WGI took place Tuesday evening and it was no surprise that Buttafuoco claimed pole position among the Xbox competitors. His time of 1:07.635 was just a tenth quicker than Brooks who won the season-opener. Zaiter was third, Nick Walker fourth and Slade Gravitt fifth on the time sheets.

Brandyn Gritton, who finished sixth at Homestead, claimed pole among the PS4 field. His time of 1:07.586 was just a few hundredths quicker than Homestead winner Jobes, who will start from the outside of the front row. Maxwell Castro, Joe Gornick and Joey Stone rounded out the top-five.

The race will go green at 8 p.m. EST and will be streamed live on Motorsport.tv. It can also be viewed at NASCARHeat.com/Live, Facebook.com/NASCARHeat or Twitch.tv/704nascarheat