The latest round of the special event where 100 eSports racers are put to the ultimate test was held in NASCAR Xfinity Series cars at Charlotte Motor Speedway this week. 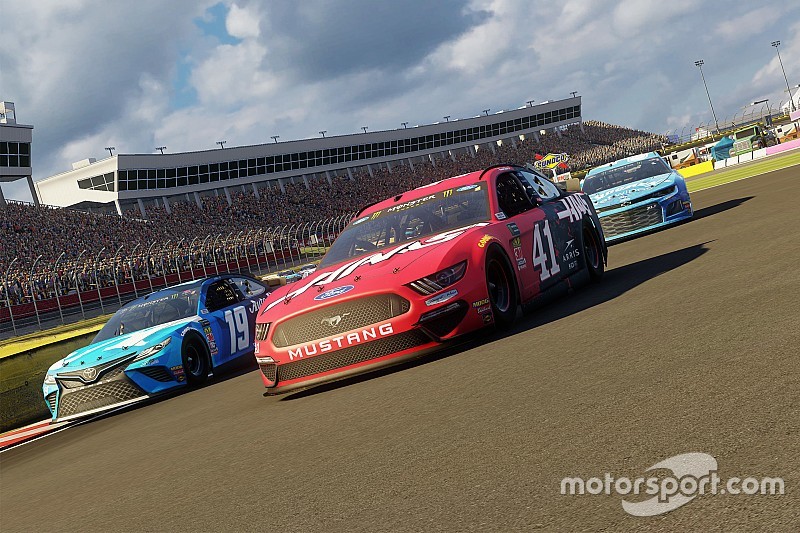 The second leg of the eNASCAR Heat Pro League Showcase moved to iconic Charlotte Motor Speedway. The four races were 50 laps each with four different winners and one making it two wins in a row in the showcase.

In the Playstation B division race DAGGER_RCN260 remained hot, becoming the first competitor to score two wins in as many races when he held off the competition in a hard-fought battle. In Group A, HANGMAN24 picked up the victory in the caution-filled race.

The Showcase, which is being held ahead of the first-ever Pro League draft to be held in March, continues next week with the Gander Outdoors Truck Series visiting the paperclip at Martinsville Speedway.

Check out the highlights from the races at Charlotte Motor Speedway below: