A four-race format has been locked in for the Montreal and Watkins Glen round of the BP Supercars All Stars Eseries. 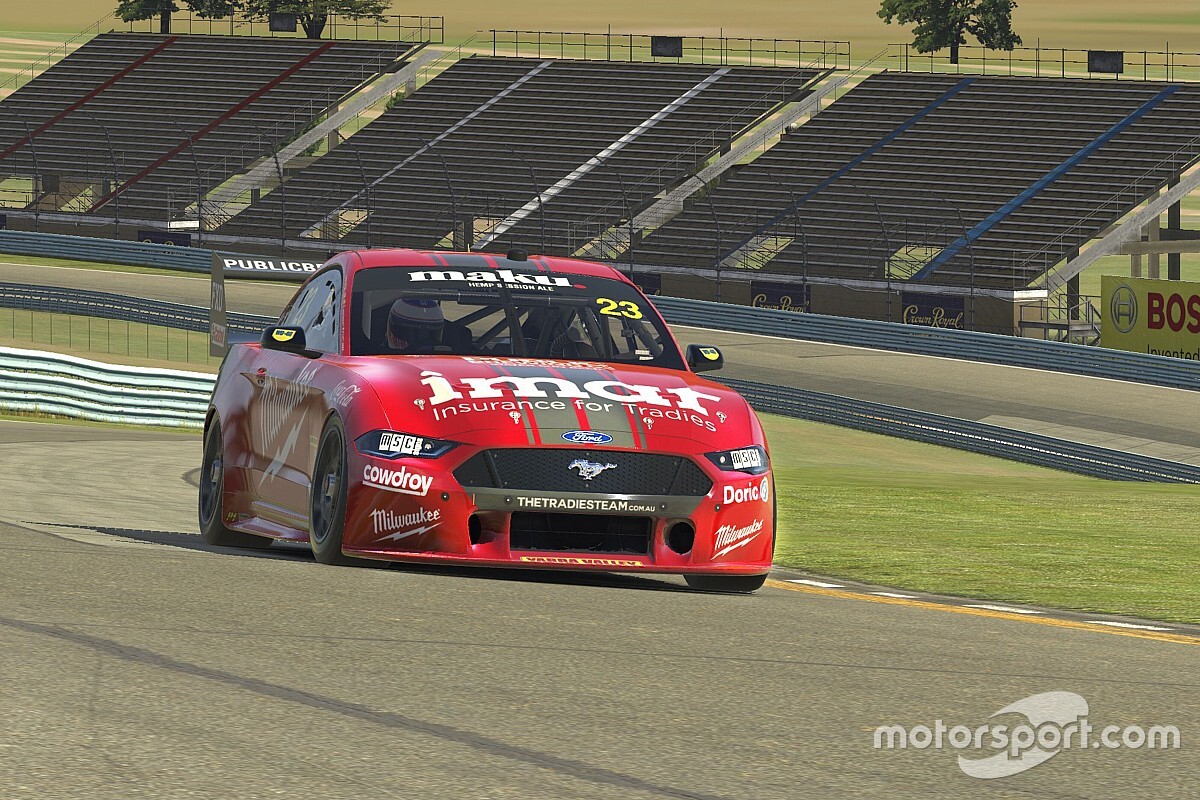 The fourth round of the virtual series will return to quartet of races across two circuits, following the three-race visit to Mount Panorama last Wednesday.

This week there will feature two 15-minute qualifying races, one on the Canadian Grand Prix circuit and one using the NASCAR layout at The Glen.

Those sessions will determine the grid for the first race at each circuit, with the second race to be started in reverse finishing order from the first.