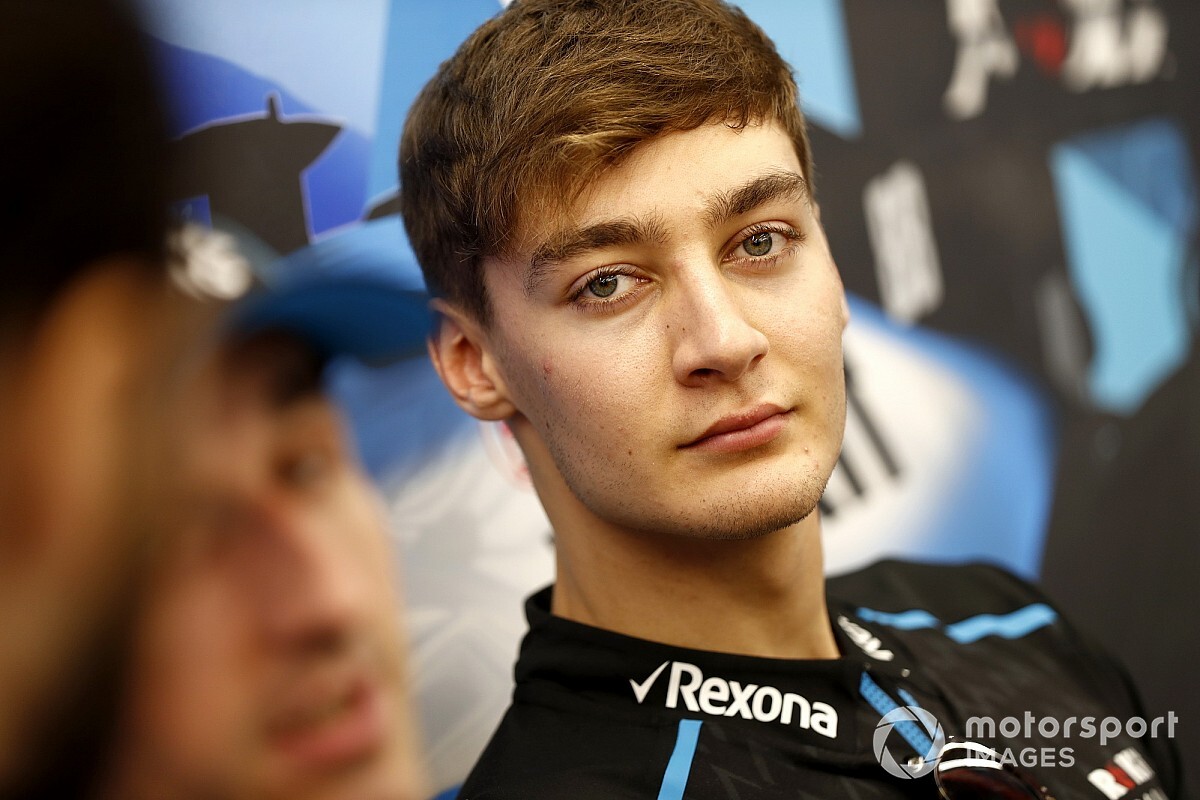 Russell, the winner of the previous two F1 esports races at Catalunya and Monaco, beat Red Bull’s Alexander Albon to pole position. Williams F1 driver Russell was able to maintain his lead at the start of the race and he earned a dominant race win ahead of ex-Formula 2 title advisory Albon.

Albon was unable to provide much competition for Russell, and Albon’s final hopes of claiming his first Virtual GP since his win at Interlagos were dashed when he picked up a three-second penalty for corner-cutting. Russell’s third race win in a row means he moves ahead of Leclerc to the top of the unofficial drivers’ championship, which was retrospectively constructed days before the virtual Baku race.

Leclerc struggled in qualifying and could only manage 10th place. He fell further down the order at the start of the race when he was involved in a multi-car crash. His Ferrari teammate Enzo Fittipaldi – an FIA Formula 3 driver and Ferrari junior – lost his car in the tight-Castle section and he ended up collecting his team-mate Leclerc.

Leclerc picked up 12 seconds worth of track-limits penalties and he finished down in 14th place, the first time he has failed to finish on the podium in the series.

The final Virtual GP before the belated real-life F1 season starts will take place at the Canadian Grand Prix venue in Montreal next Sunday.