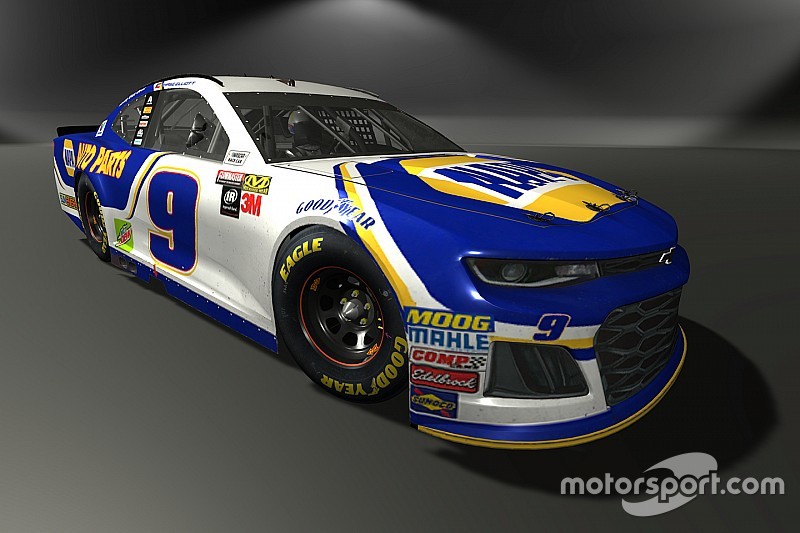 The two-car team will compete in the 16-race eNASCAR Heat Pro League schedule that will kick off in May.

“Video games are the go-kart tracks of today,” said Patrick Perkins, vice president of marketing for Hendrick Motorsports. “Online racing is exposing people to NASCAR, and the opportunity will only continue to grow. With the incredible advances in simulation, auto racing translates better than any other sport. The games are becoming more and more realistic.”

Using the NASCAR Heat gamertag Mordog5, Morris hails from North Vernon, Indiana. The 23-year-old construction manager and baseball tournament director is currently finishing a bachelor’s degree in economics and management at Indiana University Southeast. Follow him on Twitter via @Mordog5.

Jobes, 27, graduated from Monmouth University in 2013 with a degree in accounting. He’s a native of Brick, New Jersey, where growing up he attended races at nearby Wall Stadium Speedway. His NASCAR Heat gamertag is NJobes25. Follow @NJobes25 on Twitter.