Lee Holdsworth will sport a Navy inspired livery on his Tickford Mustang during tomorrow's Bathurst round of the Supercars Eseries. 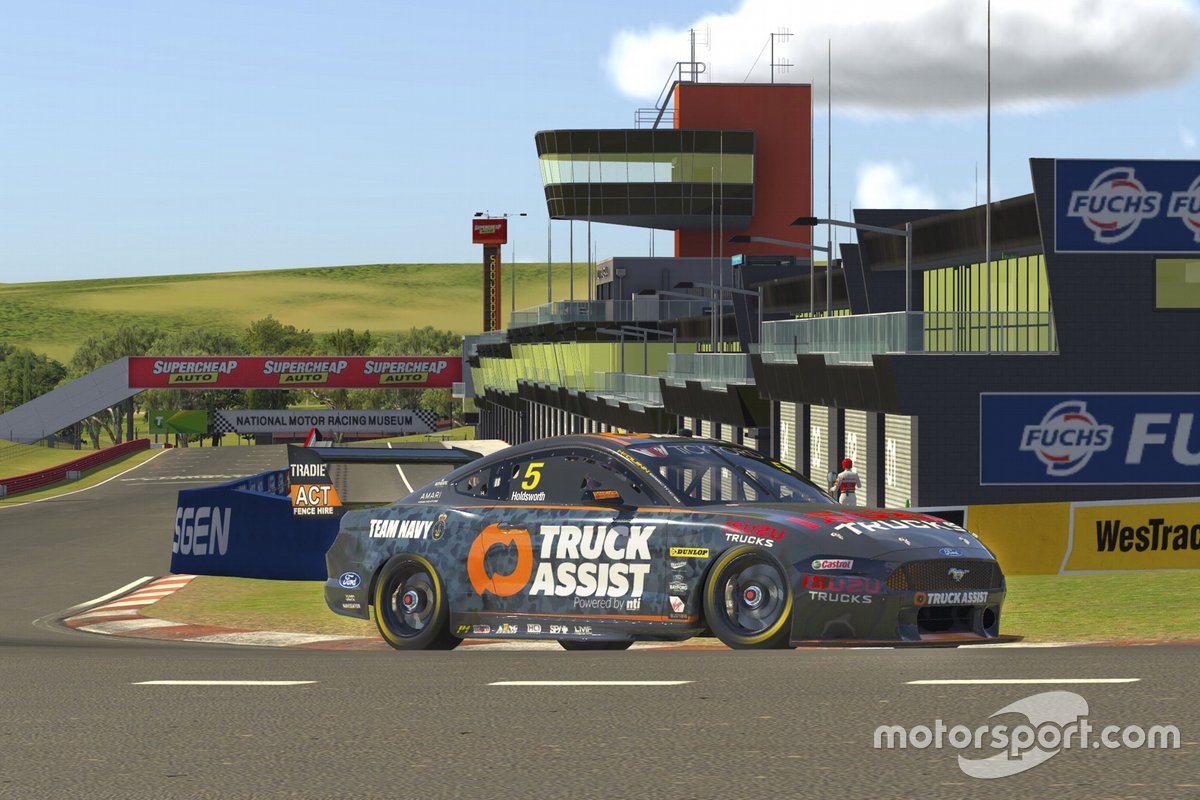 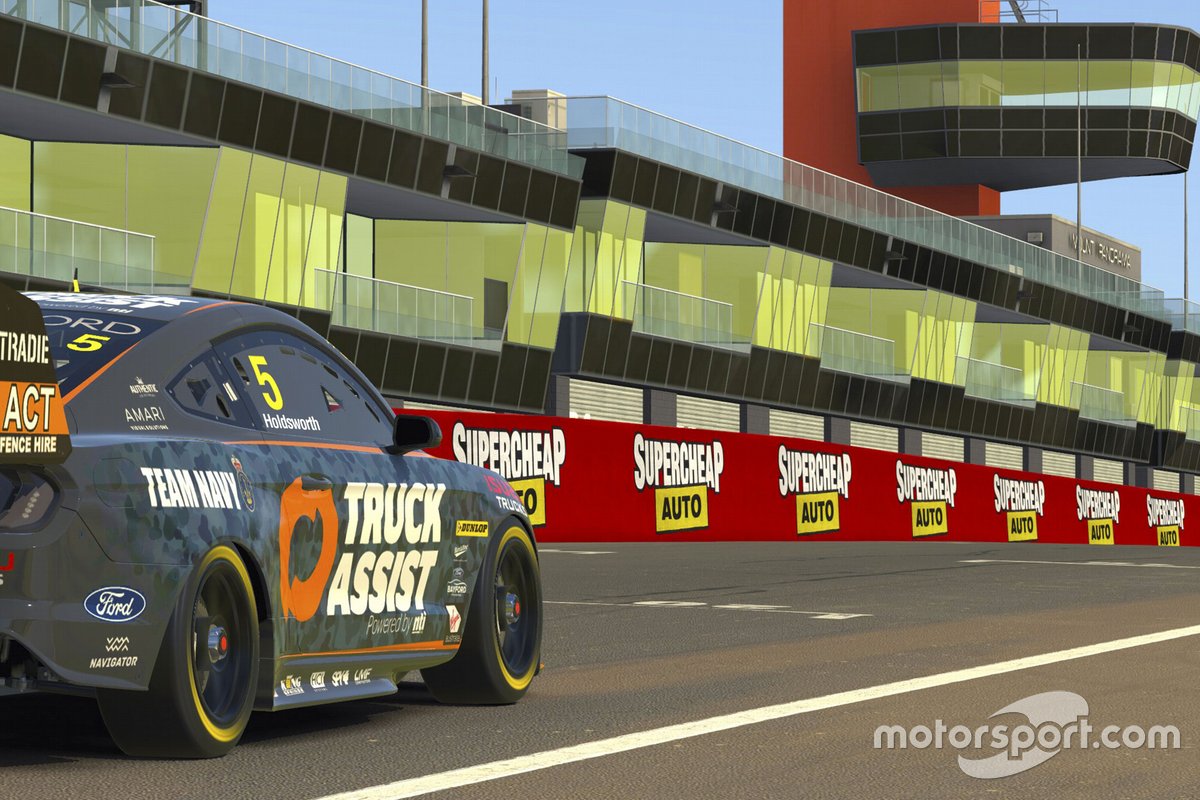 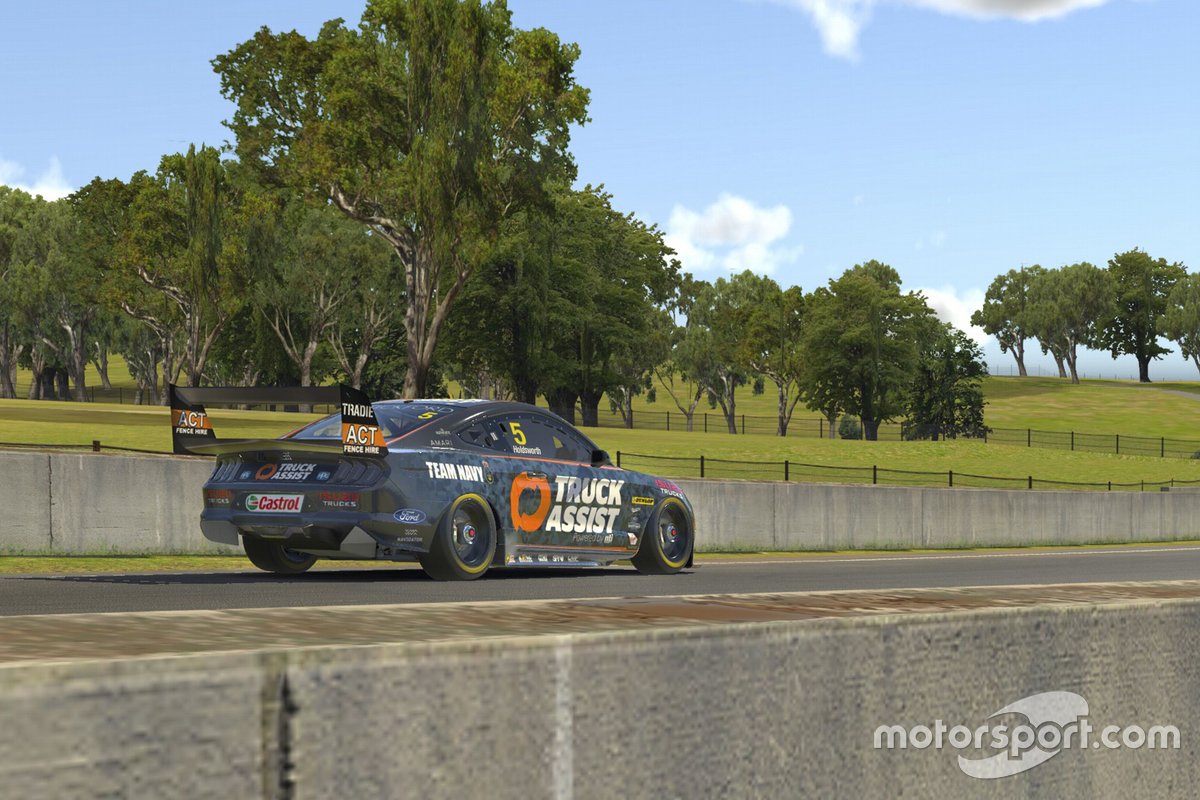 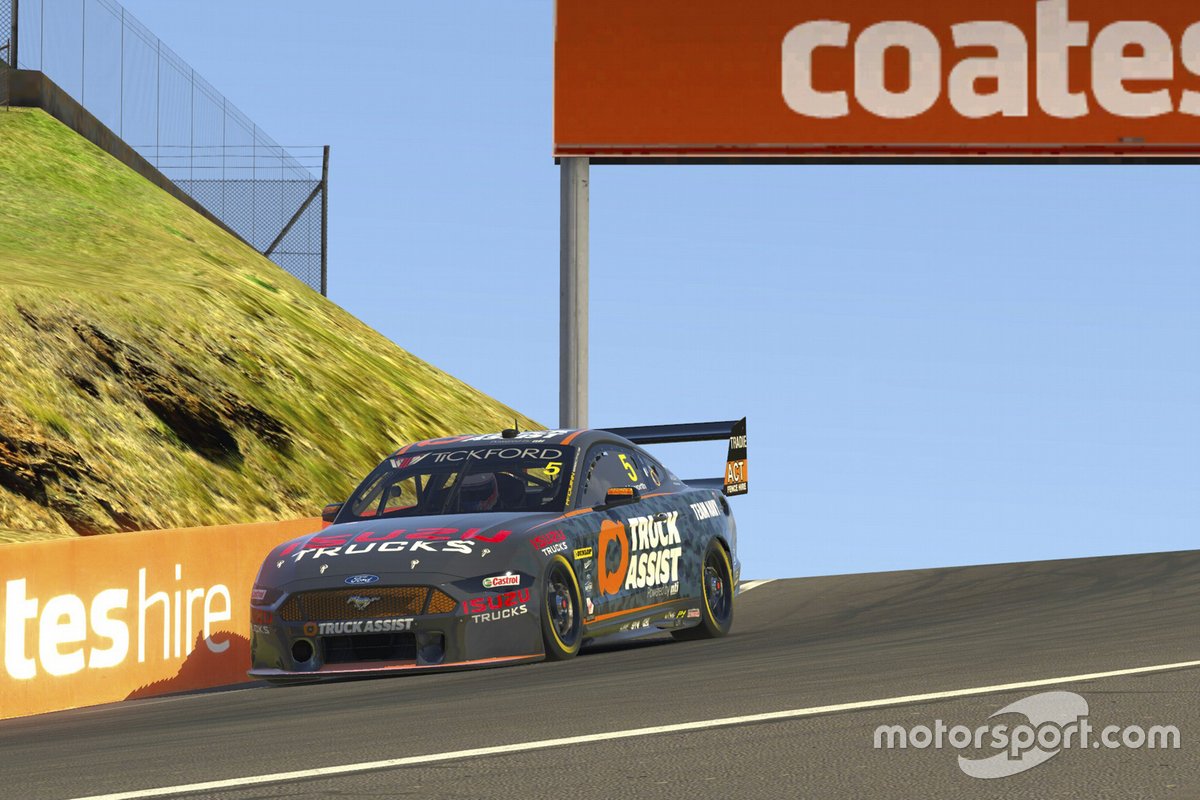 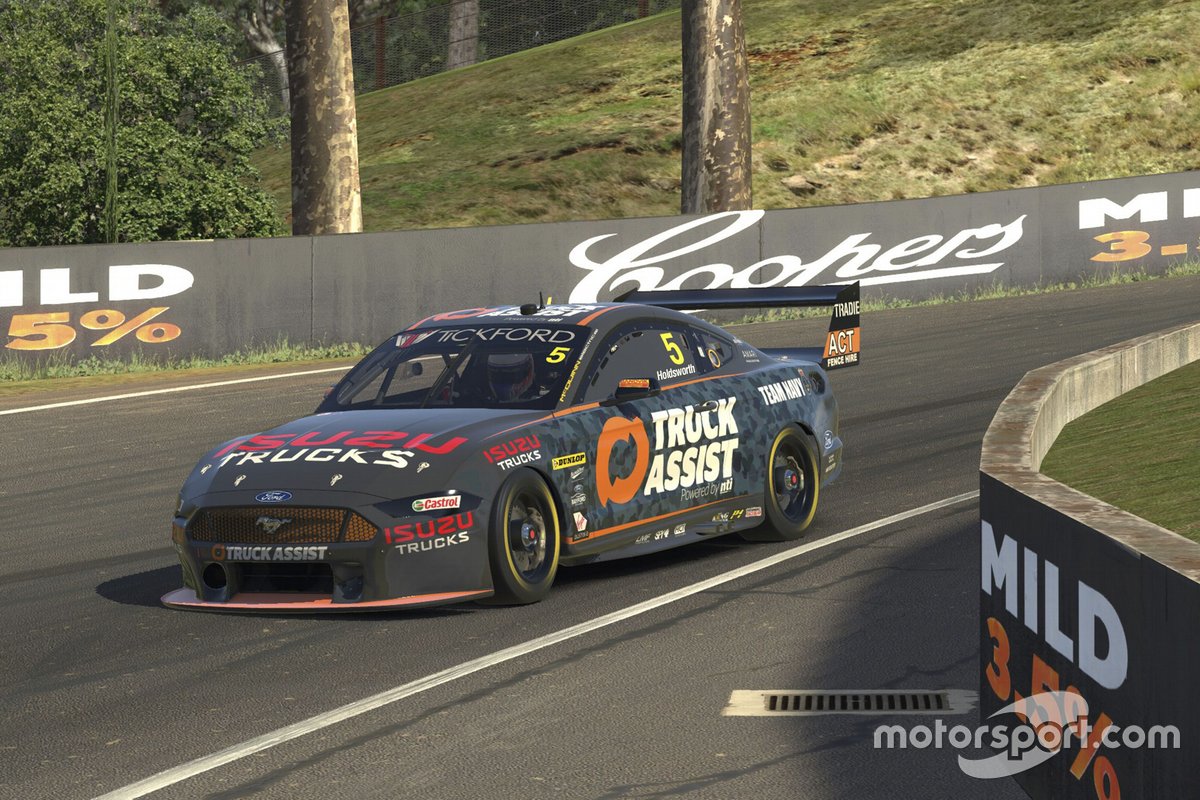 A blue camouflage pattern will be incorporated into Holdsworth's livery for the three races at Mount Panorama, as a tribute to the team's ongoing association with the Royal Australian Navy.

Like Erebus' Army livery, the Navy look would have run on Holdsworth's real-world Mustang for the Anzac Day round in New Zealand this weekend had the Supercars season not been suspended due to the coronavirus pandemic.

“Obviously Anzac Day is one of the most revered days of the year, and to honour the Anzacs, those who have given their time and their lives for Australia, it’s really cool," said Tickford.

"Tickford and Team Navy have been partnered for a long time, we have sailors working as part of the team every year, and that adds a bit of sentiment to what this tribute means to us, and certainly what Anzac Day means to us.

"The Truck Assist Ford Mustang looks great, and I can’t wait to give it a run at the Mountain on Wednesday.”

Holdsworth will be part of a 29-car field for the Bathurst Eseries round, with Will Power, Simona de Silvestro, Brodie Kostecki and Thomas Randle all set for cameo appearances.

Holdsworth was surprised by exit rumours

Hamilton "absolutely gave it everything" in qualifying