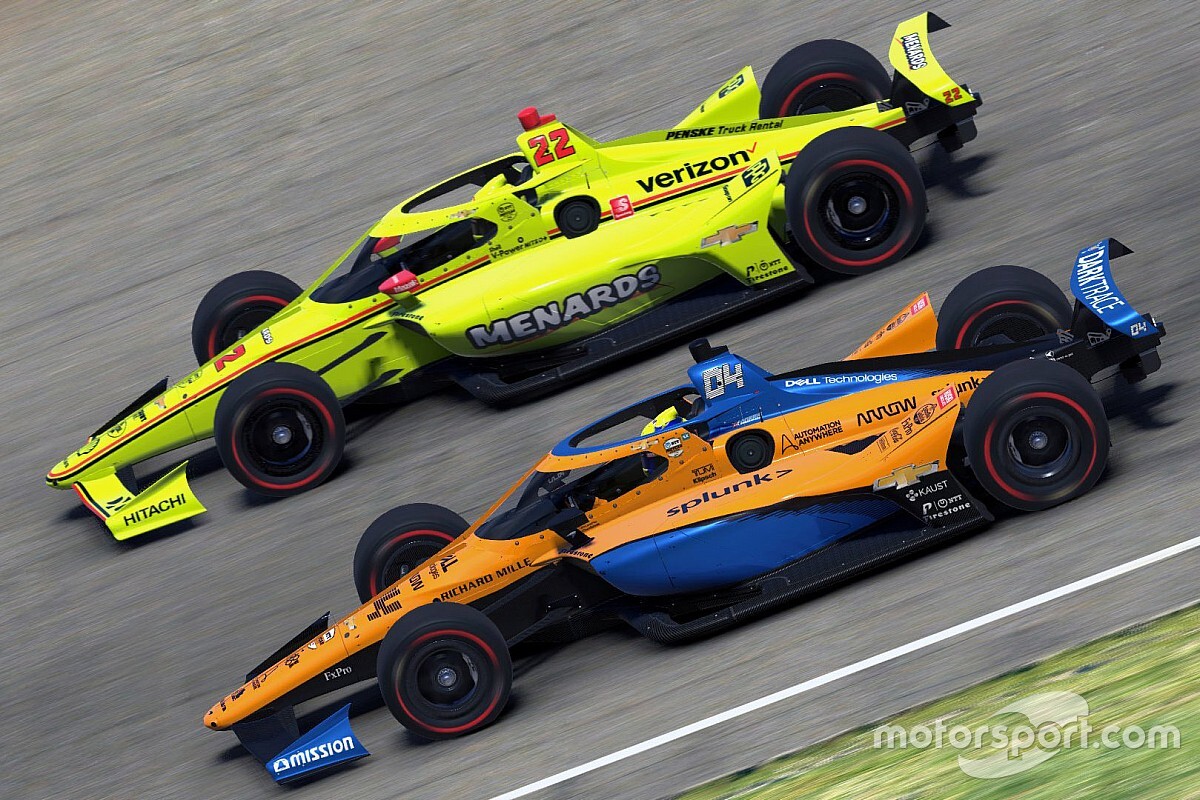 "Gaming" can be a taboo word in Esports and sim racing. As the pastime has become increasingly professional - and, in the case of motorsport, serious - to call it a game may provoke those invested in it to take great umbrage.

McLaren Formula 1 driver Lando Norris has previously said he was too embarrassed to reveal his playtime on iRacing, the premier motorsport simulation platform, which one would imagine stretches into days and weeks, if not months.