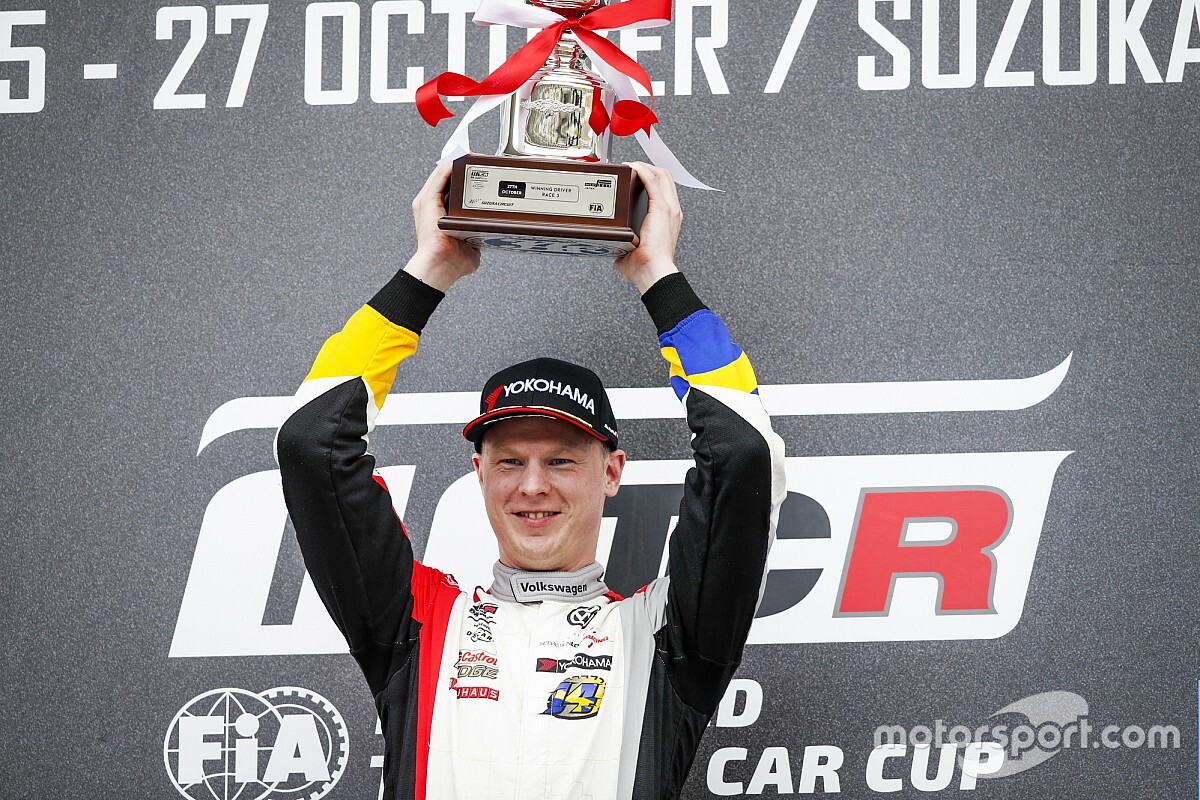 The Sunday June 28 event will be the first virtual edition of the Race of Champions, the traditional all-star event that was first held in 1988.

“I am really looking forward to competing in the virtual Race Of Champions,” Kristoffersson said. “Last time in Mexico it was a lot of fun, winning with Tom Kristensen. I will do my best again in the virtual world, racing against some of the absolute best drivers in the world.”

DS Techeetah Formula E driver Felix da Costa joins the fold a decade on from a lone appearance at a ROC qualifier in Portugal. "I participated when I was really young and I’ve always wanted to go back," the Portuguese Formula E championship leader said.

"I think Virtual ROC is a great initiative, so I’m looking forward to giving it a good crack before trying to secure the Formula E title.”

Fellow Portuguese Filipe Albuquerque also returns to the event. The United Autosports LMP2 ace took a shock win at ROC 2010 in Dusseldorf, beating the likes of Sebastian Vettel and Sebastien Loeb to the individual trophy.

The event is organised in partnership with Motorsport Games and will be streamed live on Motorsport.com and Motorsport.tv.