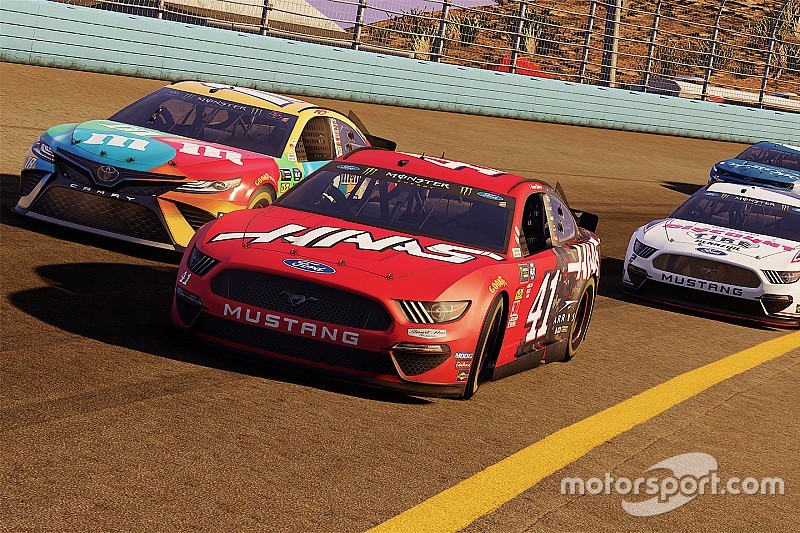 An estimated 10,000 gamers registered to participate in the league with the final 100 chosen to be a part of the draft pool.

There will be two rounds with Xbox One users selected in Round 1 and then Playstation 4 users drafted in Round 2. The draft order was determined by an online fan vote won by Chip Ganassi Racing.

Among the dignitaries slated to be at the draft include NASCAR President Steve Phelps, NASCAR Hall of Famer Richard Petty as well as former champions such as Brad Keselowski and Kurt Busch.

After players are selected by their respective teams, the eNASCAR Heat Pro League will begin competition in May with the first race scheduled during the week prior to the Coca-Cola 600 weekend at Charlotte Motor Speedway.