We got our hands on Logitech’s latest racing wheel, which has the potential to be perfect for both first-time sim racers and experienced drivers looking for an affordable but quality upgrade.

This year has seen the popularity of sim racing boom, and with it the demand for quality equipment. There are more people driving and competing in racing games than ever before, and luckily the standard of the hardware for new entrants is on the rise too.

The Logitech G923 succeeds the highly-popular G29/920 model, the quality of which many current sim racers can attest to, as numerous esports drivers used the wheel on their way to winning top virtual championships.

One of the biggest selling points of the Logitech G923 is ‘TRUEFORCE’ technology, but what does that actually entail?

TRUEFORCE has essentially overhauled the level of force feedback the wheel gives to the user, so it’s now far more immediate, responsive and accurate. All of this creates a more realistic experience. 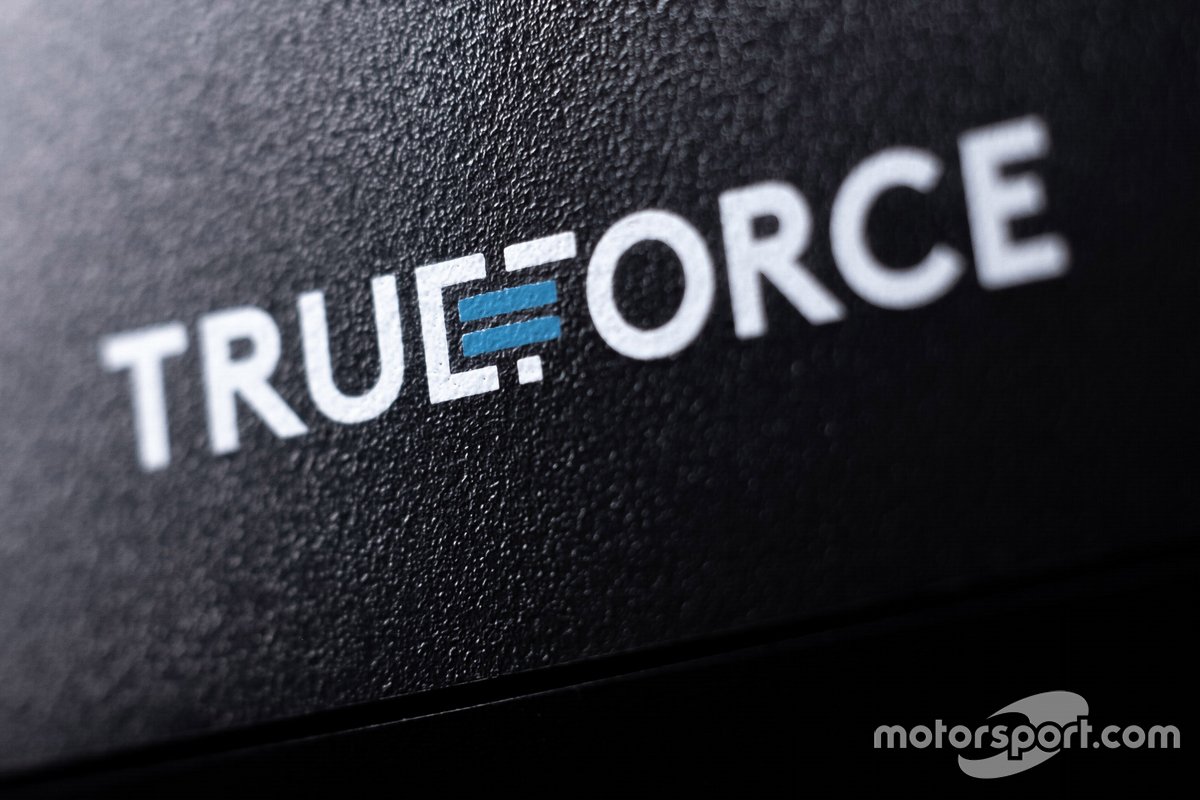 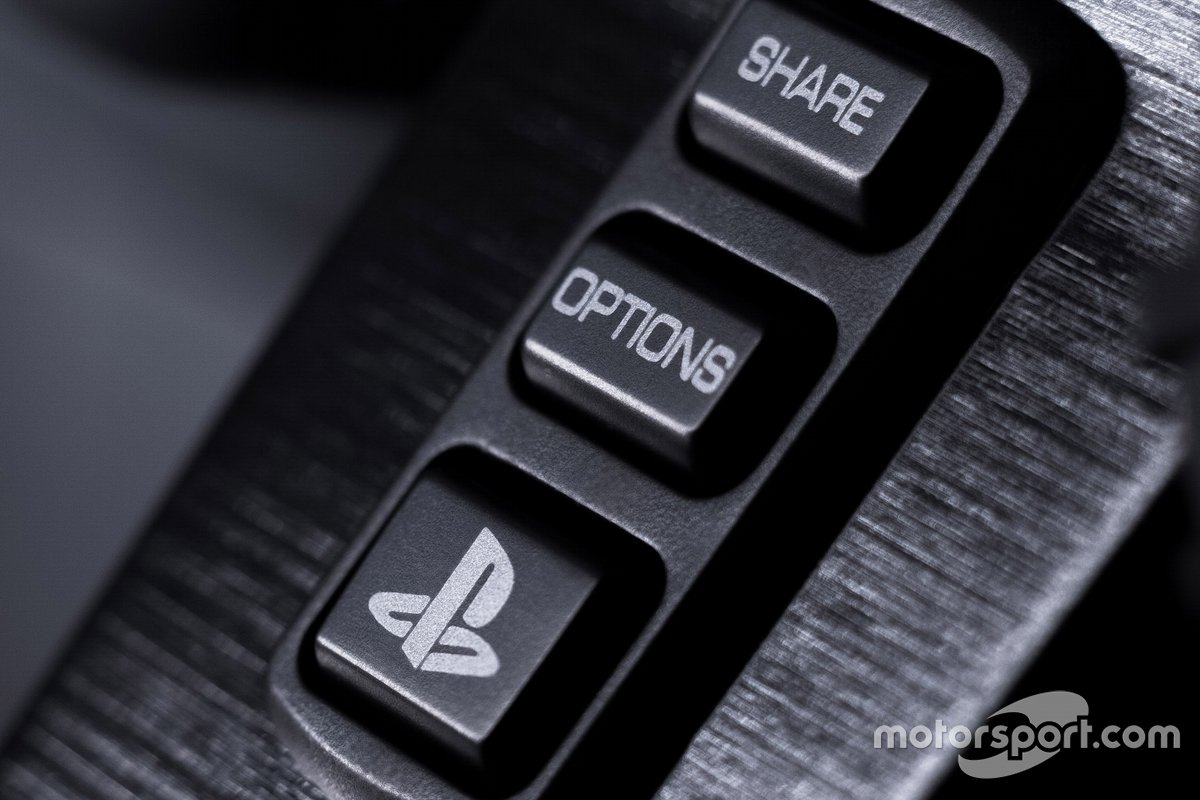 We fired it up on Assetto Corsa Competizione – having previously played the game with a Logitech G92 – and found an immediate improvement in the force feedback that we were getting. You can feel every bump and undulation in the road, in a way that you didn’t even realise was possible within the limits of the game.

You’d be hard-pressed to find a steering wheel with better force feedback than the Logitech G923 for even a remotely similar price.

Another eye-catching feature - and one more visible from the outside - is the built-in coloured RPM counter, which is a huge help in making your upshifts those crucial few milliseconds quicker.

There’s also a 24-point selection dial on the enter button which allows for more in-race adjustability than many of the wheel’s competitors on the market.

The fundamental quality of the wheel and pedals is obviously high, and it continues Logitech’s reputation of building wheels that last. The set-up is also easy, and customising the wheel settings to suit your needs has never been easier. 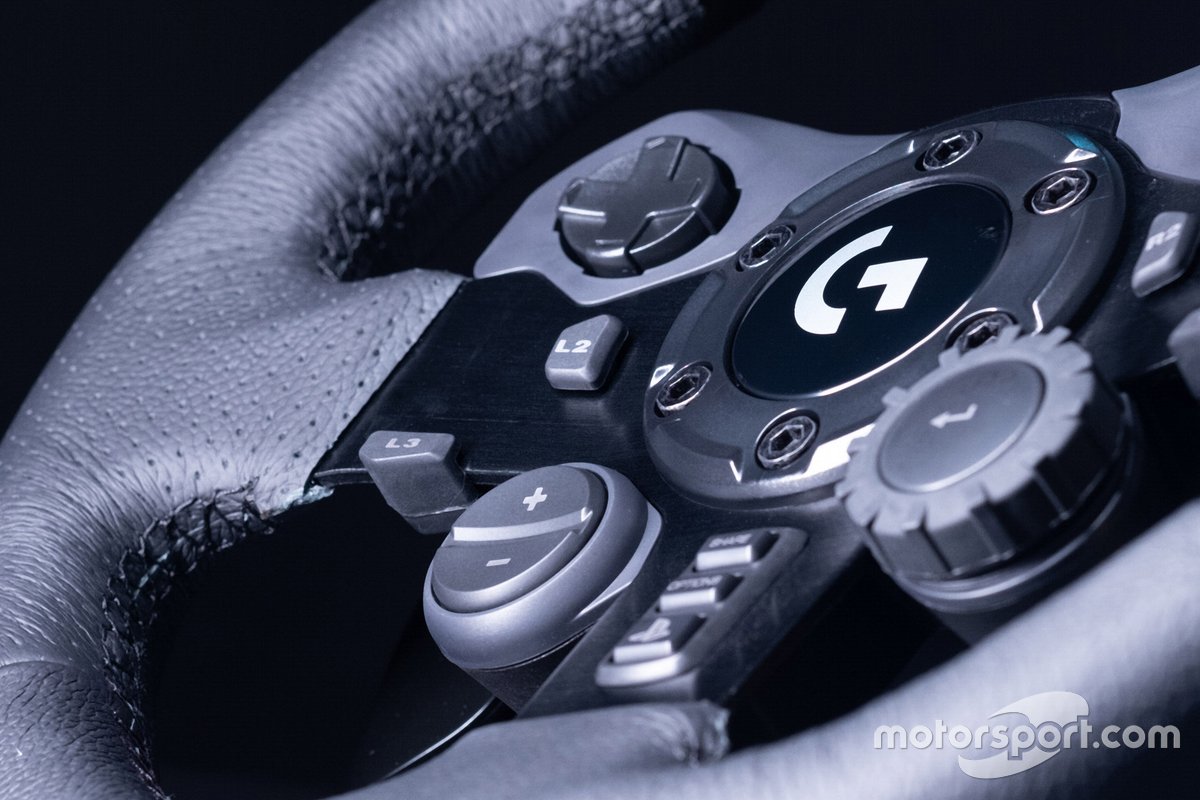 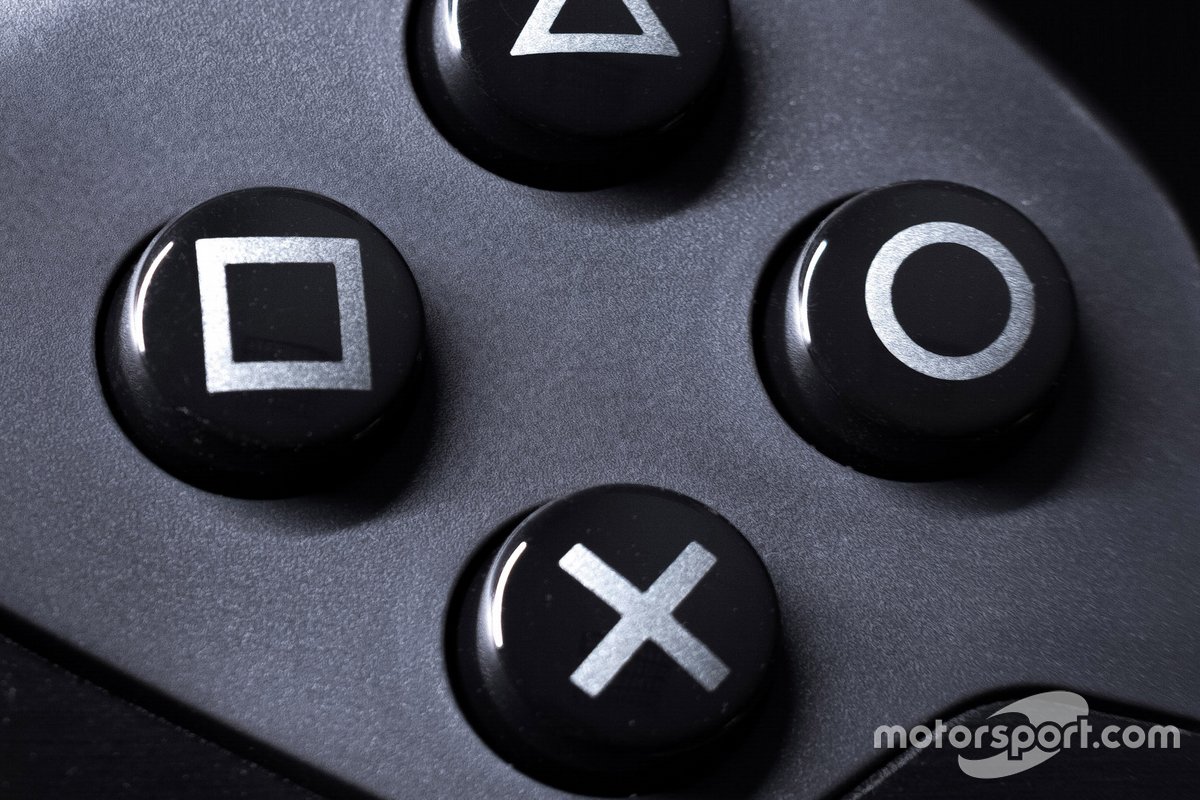 We found a lot less tinkering around with settings was needed when we first set up the wheel, slimming down the lengthy amount of time usually needed to set-up a brand new steering wheel.

Whether you’re a fan of Logitech’s previous wheels or you’ve been inspired by the sim racing you’ve watched this year, there’s never been a better time to get behind the wheel and there are few better places to start (or upgrade to) than the Logitech G923.

Codemasters set to be bought by EA for $1.2bn