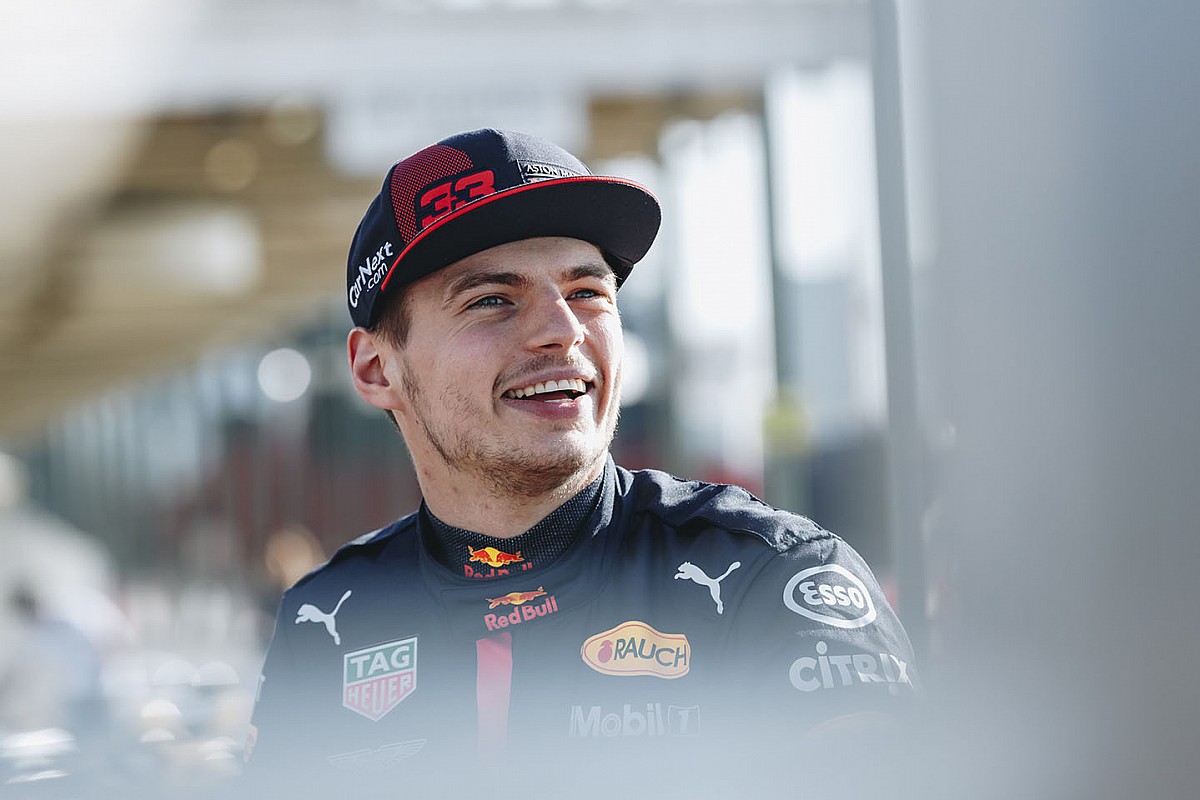 Formula 1 star Max Verstappen won both races in the second round of Team Redline’s Esports series for real-life drivers at the virtual Catalunya circuit.

Championship leader Verstappen took lights-to-flag victories in both 12-lap races in GTE machinery and went unchallenged all event-long. For race one he was joined on the front-row by fellow-F1 star Lando Norris, who he collided with in the previous round on Monday.

Verstappen bolted away after the rolling start while Norris dropped behind 2019 Porsche Supercup runner-up Ayhancan Guven into third place.

However, Norris missed his braking point at Turn 10 and ended up punting Guven off into a spin and down the field. Norris respectfully slowed down and dropped behind Guven as a self-punishment, but not before ex-Formula E racer Tom Dillmann was also able to sneak past.

The 20-year-old British driver re-passed Dillmann and got back ahead of Guven, who collided with reigning ADAC GT Masters champion Kelvin van der Linde at the final chicane and gave back the position. Verstappen took the race one victory by 9.6 seconds ahead of Porsche Supercup race winner Larry ten Voorde and former DTM driver Daniel Juncadella.

Norris completed the top four but was unable to take part in the second race after disconnecting from the server.

Verstappen beat Voorde to the race two win by 4.5s. Guven enjoyed a much cleaner second race to pick up his first podium in the series.

Current Formula E championship leader Antonio Felix da Costa endured a tough round. He spun in both races, finishing the races in 16th and 21st respectively.