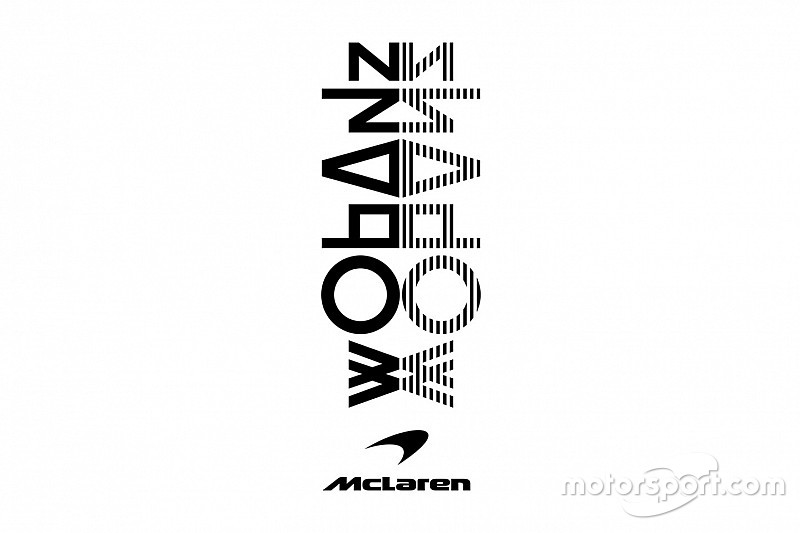 The initiative will allow one national from the Arabian Gulf [GCC] region to compete in the MSP finals at McLaren’s headquarters in January next year.

"This is a hugely exciting extension of the Shadow Project and we are delighted to be able to announce this partnership with TIG Holdings to engage with eSports fans and competitors across the GCC,” McLaren director of eSports Ben Payne explained.

“As a company, McLaren has very close ties with the region and Bahrain in particular. To be able to welcome entrants from across the region and feature a GCC champion at our world finals is a real boost for the McLaren Shadow Project."

As well as providing a finalist for MSP, McLaren says the news represents a ‘long-term commitment’, to engage with consumers across the region while also improving the driver safety and standards of the residents in the region.

"This fantastic opportunity has come to life thanks to three partners sharing the same ambition and vision, each bringing complementary skills,” added Deborah Tee - CEO of motorsport agency and MSP partner MPA Creative.

“Our programme, built around the model of the MSP, appeals to both casual participants and serious eSports competitors while providing a unique platform to educate road users and improve safety standards across the region."