The third round of the NASCAR Heat 5 Ultimate Summer Showdown at Pocono Raceway concluded on Thursday night with Justin Brooks and Chase Williamson taking victories in their respective console races.

Each race was a total of 20 laps with one pit stop needed to make it to the end. Caution periods played a factor in both races, but ultimately, the fastest cars to start the night wound up on top by the end of it.

Both winners won a NASCAR Racing Experience voucher and solidify their places in the Championship Round at Atlanta Motor Speedway. 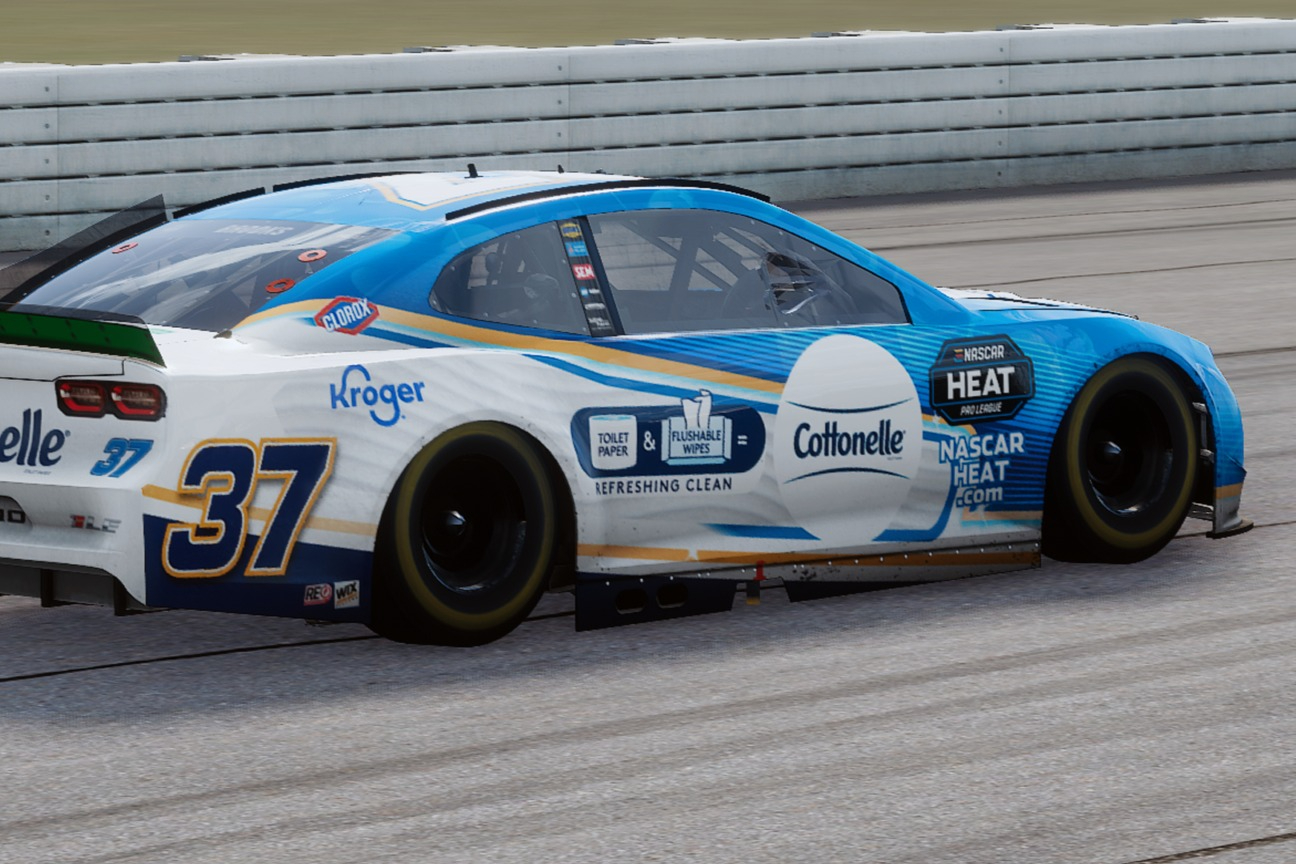 In the Xbox field, it was another classic matchup between Brooks and Buttafuoco. Daniel Buttafuoco took the lead just after halfway in the 20 lap event, but pole sitter Brooks saved his stuff and regained the lead four laps later, winning his second race of the Showdown.

With both Brooks and Buttafuoco locked into the Atlanta championship race already, the three advancing drivers from the Xbox race came from lower down the results. Normally a PlayStation driver, Maxwell Castro pulled double duty and it paid off with a playoff berth after finishing third. His Ganassi Gaming teammate on the Xbox side, Luis Zaiter, was also already locked in, so Chase Williamson in fifth place got the next lock-in.

Finally, sixth-place finisher Tim Moore already double-locked the last time out at Texas, so the final nod went to Elijah White in seventh. Essentially, the Top 7 finishers at Pocono will go up against Jeff Noe (third at Texas) and Cody Giles (third at Darlington). The remaining spots for Atlanta’s title bout will be filled by open qualifiers that start at midnight following the Pocono event. 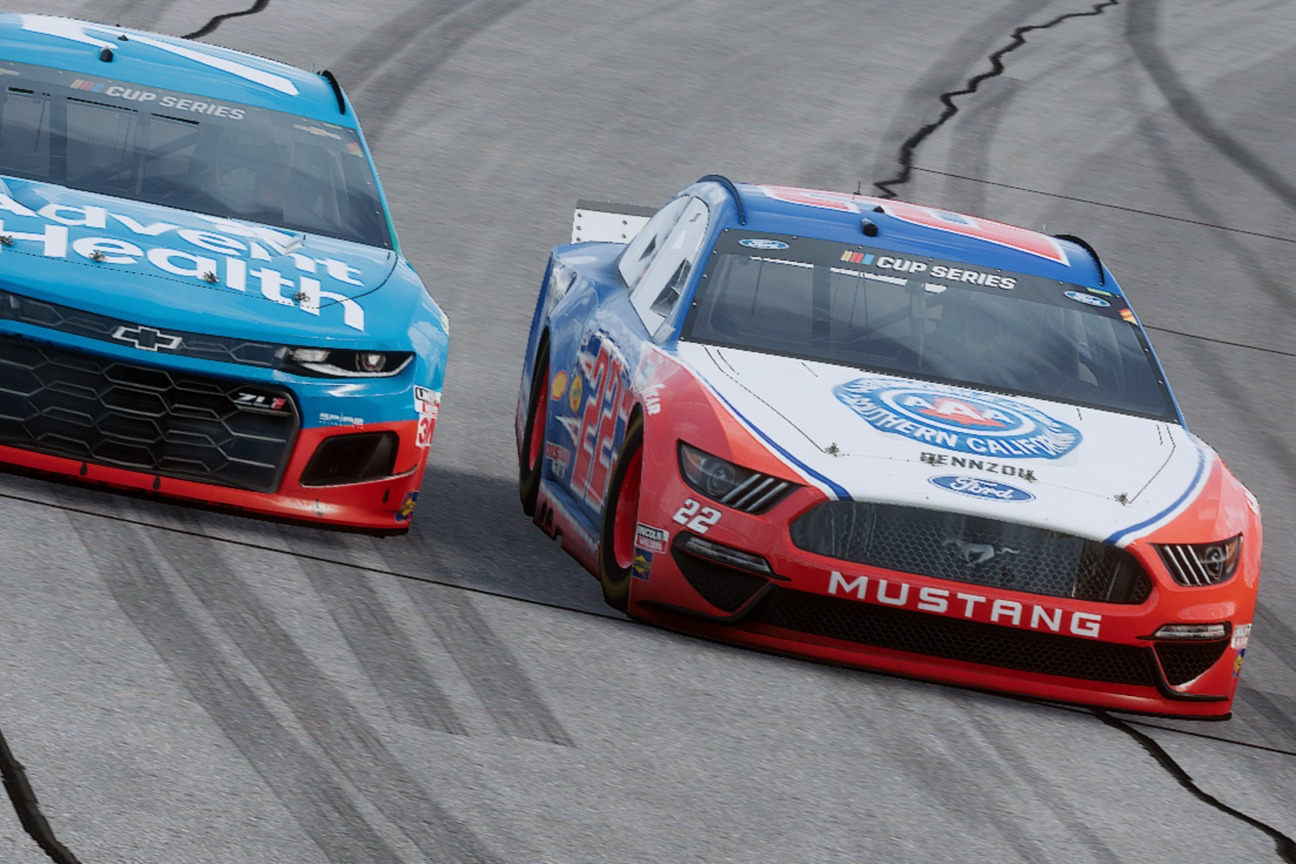 With only 20 laps on the board, it wouldn’t take but a single caution at the right time to ensure making it on fast to the end of the race. Unfortunately, that caution came slightly early. Those who opted for a pit stop managed to luck into the right strategy, though, as the race stayed green for the rest of the time and those who could go the distance ended up with the best result.

Chase Williamson started on the pole position and led the opening laps, but an early yellow changed the complexion of the rest of the race. Some opted for the track position and stayed out, hoping for another caution or two, others pitted but didn’t think they had the chance to make it on fuel. Williamson and Tim Moore started saving from the drop of the second green, and it paid off for the two at the end.

Josh Harbin, Brennan Soderlund, Jordan Dworaczyk and Mathew Montgomery traded leading throughout the midsection of the race, but all wound up having to pit. The lead eventually cycled to Tim Moore, but Williamson was right behind. Williamson took back control and held on to win his first race of the showdown, locking his place in the PS4 title round finally after three events.

With Moore and Thomas Cohick already locked in, Matt Smith and Owen Bridges claimed the final two spots for Atlanta before the public gets a chance at making it through open qualifiers. The Top 5 at Pocono plus Joey Stone (winner at Texas), Josh Harbin (winner at Darlington), Joe West (third at Darlington) and Maxwell Castro (second at Texas) will all be locked in ahead of time.

As mentioned before, the final round of open qualifiers is open to the public as of midnight following the Pocono event.