Gamer Gasly wants to get more involved in sim racing 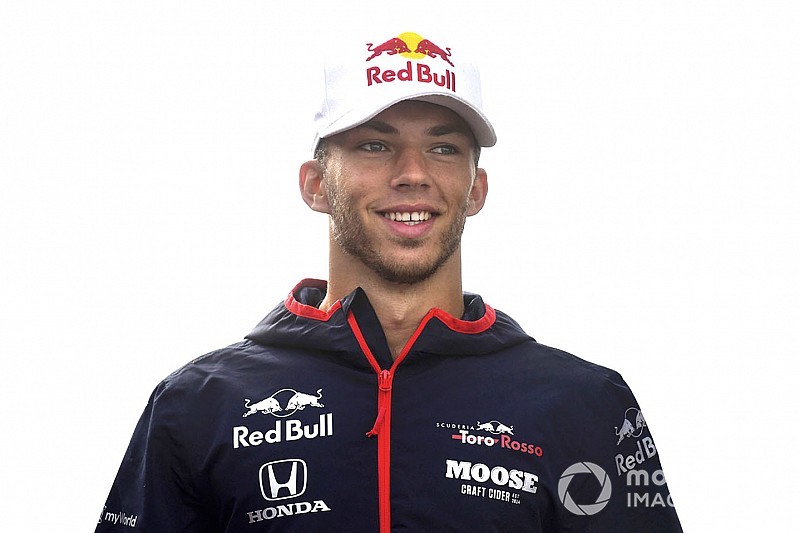 The first round comprised of three races, the first two of which were won by series debutants Ferrari while Red Bull’s Frederik Rasmussen triumphed in the third and final race of the event. Defending champions Mercedes struggled with the increased competition and sits eighth in the teams’ championship after the opening event.

Speaking after 2019’s Pro Series opener, Gasly expressed his interest in gaming and the ever-increasing potential of esports.

“It [esports] is something that will grow massively,” Gasly told Motorsport.com. “It’s already pretty big. I’m quite a gamer myself, F1 games, but also others, Call of Duty, FIFA etc. I follow esports a lot. It’s a massive business, it’s just going to keep growing even more.

“There are so many people into it, that’s why I think the [F1 Esports] level is better than last year, the level next year will be even higher. It’s quite exciting and interesting to watch at the moment, I would like to get even more involved in this world.”

Gasly also voiced an appreciation for the increased level of competition in F1’s third Esports season.

“I’ve been here already last year,” Gasly added. “I’m always super impressed with the level of the guys, because of the way they race, the way they drive is just so clean. I was checking the lines the guys were taking, it’s unbelievable. That’s pure racing, millimetres from the walls every corner [at Baku].

“What I liked was how they prepared the overtake – the way they manage the batteries and energies. It’s all planned, you can see when the guy is setting himself up for the move.

“The racing is almost more exciting than ours. It’s really good fun to watch.”

The second round of the 2019 F1 Esports series will take place on October 2. 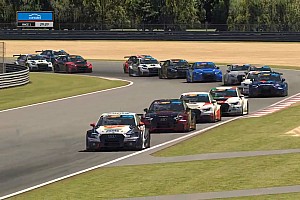