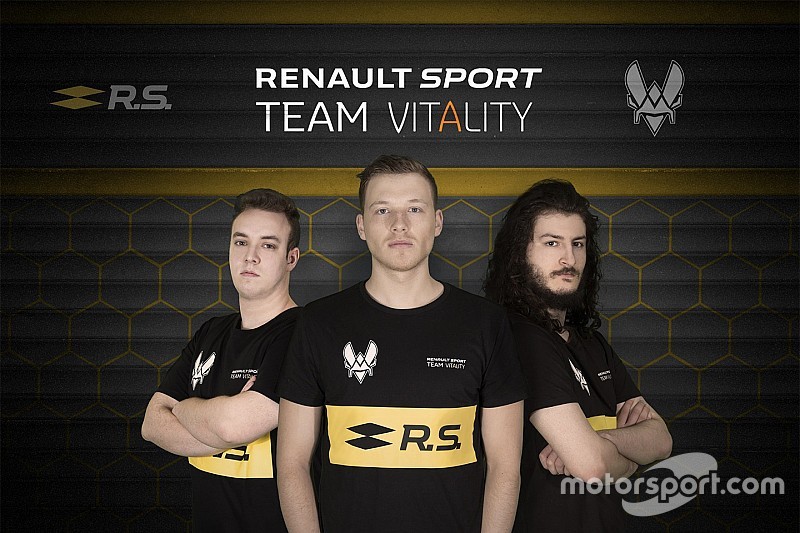 Renault has become Formula 1’s first team to commit to an official eSports squad, as motorsport's interest in gaming ramps up.

The French car manufacturer announced on Monday that it was joining up with French entrants Team Vitality to create ‘Renault Sport Team Vitality' – which will compete exclusively in motorsport-related gaming contests.

The focus for this year will be on the Rocket League Championship Series Europe, but talks are already underway with F1 about an entry into the sport’s official eSports Series

As well as gaining significant exposure for Renault, the team’s gamers will get access to Renault’s F1 factory in Enstone to train alongside drivers and technical staff.

Renault F1 managing director Cyril Abiteboul said: "The ties that exist between motorsport and gaming are obvious. Both call for mental strength and physical fitness in a highly competitive environment”

“Last year’s exciting launch by FOM of the F1 eSports Series has accelerated the convergence of these two worlds and created opportunities for collaboration.

"Our drivers, and especially those who form part of the Renault Sport Academy programme, and Vitality’s own champions will be able to trade best practices.

"In this area, as in F1, our objective is to build a team for the long term that is both respected and feared by its opponents.”

Last year, Fernando Alonso set up his own eSports racing team, while McLaren proved pioneer in this area as it ran the World’s Fastest Gamer contest.

All F1 teams except Ferrari commit to eSports series