Simulator rookie Reynolds was replaced by real-world enduro partner Will Brown in the virtual #9 Penrite Holden for last week's Silverstone/Barcelona round, Brown finishing three of the four races in the Top 10.

Reynolds has been drafted back into the squad for this week's third All Stars Eseries round, however, which for the first time will take place on a single circuit – Mount Panorama.

Erebus has also confirmed it will run a special Anzac livery for the round, Reynolds and Anton De Pasquale to sport a tribute to the Australian and New Zealand military.

The one-off look was supposed to be run next weekend in real life at the Hampton Downs Supercars event.

“It’s one of our countries most national occasions so it’s a privilege to carry the livery this week – it’s only fitting that it’s at Australia’s most iconic circuit,” said De Pasquale, who sits seventh in the Eseries standings.

“I feel proud to be able to pay tribute to the ANZAC spirit and the brave men and women who served for our countries – and those that are still serving today.

“It’s important to remember the sacrifices made so we can enjoy the freedoms we have.” 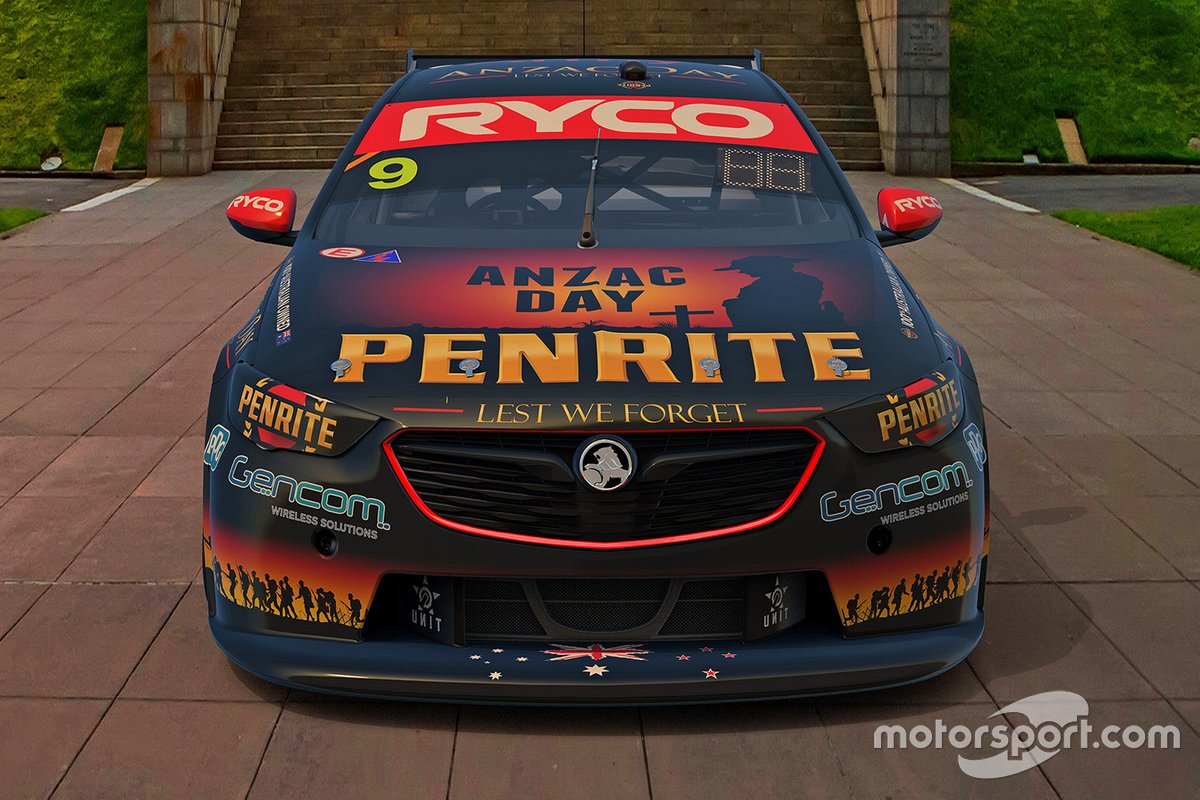 Who can topple Byron and other sim racing pros in eNASCAR?