Six drivers from the S5000 series have signed on for the Australian Racing Group's eSport Cup opener this Thursday night. 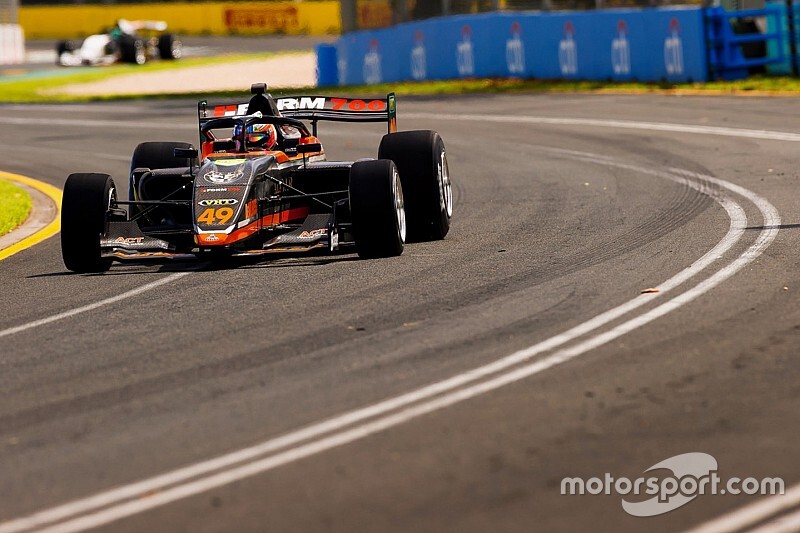 The series will cater for real-world drivers from across ARG's suite of categories, including S5000, TCR Australia and Touring Car Masters.

The first wave of drivers from the S5000 series are now locked in for the opening round, Tim Macrow, Barton Mawer, James Golding, Thomas Randle, Brayden Willmington and Ricky Capo set to tackle Mount Panorama in Audi TCR cars.

They join a confirmed entry list that already includes a number of TCR aces, as well as a shared entry for ex-Supercars star Steve Johnson and his son Jett.

Macrow, a CAMS Gold Star winner, said he had to borrow simulator gear to get involved in the series.

"I haven't been on a simulator for a lot of years," said Macrow.

"To be a part of this, I've borrowed a simulator and all of the software, done some testing, so it will be interesting."

"Against some of the guys who do it regularly, it will be tough, but fun will be the name of the game.

"It's more about getting racing again and keeping the categories alive while we can't race in real life."

The series will begin using the Audi TCR hardware, before a move to Formula 3 cars for later rounds.