Stewart-Haas knows a thing or two about winning championships on tiebreakers. 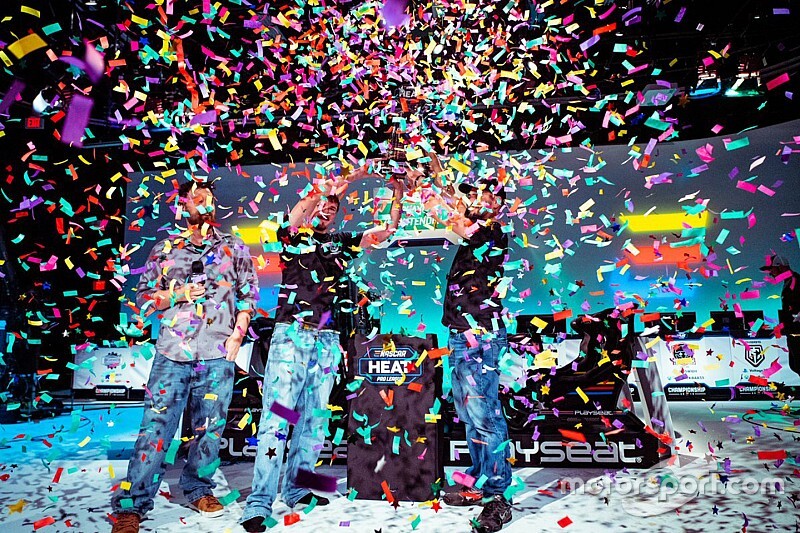 The finale consisted of two 70-lap races — one for the PlayStation 4 league and another for the Xbox One group — with 14 drivers competing in each. All of the drivers gathered at NASCAR Plaza’s Studio 43 in Charlotte Wednesday night for the final night of competition.

eNASCAR Heat Pro League title to be decided this week