This week's Supercars Eseries round will feature a Top 10 Shootout and wildcard starts for two Super2 front-runners. 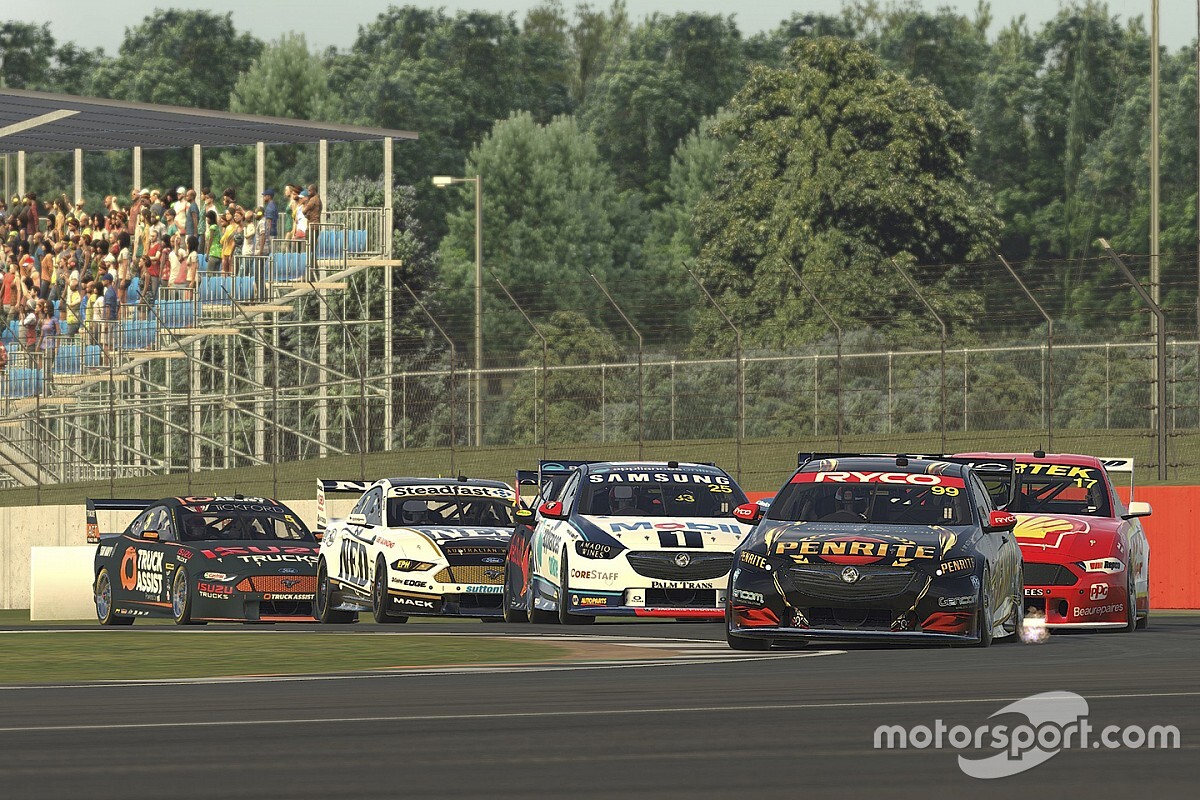 Looking to grow the virtual field, Supercars has confirmed that it will invite Super2 drivers to take part for the upcoming rounds.

The first two second-tier stars to get the call-up are Brodie Kostecki and Thomas Randle.

Kostecki is a particularly experienced sim racer, having been asked by Supercars to provide the locked set-ups for the Eseries.

He'll also be the second Kostecki to join the field, his entry coming alongside cousin Jake, who races for Matt Stone Racing.

While exact details of the format are yet to be revealed, Kostecki's comments on his impending debut confirmed there will be a single-lap dash for the Top 10 after qualifying.

"I can’t wait to get my first start in the BP All Stars Eseries," said Kostecki.

"It should be a wild one at Bathurst. It’s a really different format to what the fans are used to and having the first Top 10 Shootout will make it exciting to watch.

"I can’t wait to see what chaos ensues and hopefully we can stay out of it.

"I grew up sim racing. It’s always been a part of my racing regime, so I’m pretty comfortable jumping back in, though I haven’t actually had a sim for about four years now.

"A lot of drivers have only just started getting on sims for the first time, so I consider myself pretty lucky in that department as I have had a fair bit of experience racing in the past so that should carry me on through."

Randle – who earlier this year was diagnosed with testicular cancer – is no stranger to virtual racing himself, regularly competing in the ARG eSport Cup.

"I’m really excited to be making my Eseries debut on Wednesday," he said.

“It’s great to be able to be mixing it with the main game guys again. I’ve been following the Eseries very closely and have been trying to do as many laps on the simulator as possible in preparation for Wednesday.

“In this unprecedented time it’s fantastic that myself and Brodie are able to showcase our sim driving skills against the Supercars drivers all live on Fox Sports and online.”

Kostecki and Randle are two of three wildcards already confirmed for Wednesday, with Simona de Silvestro already locked in for a cameo appearance.