The World eX championship hopes to bring awareness to the climate crisis we all face through its all-new esports league.

Round 1 took the 22-driver field to Silverstone Circuit. The format is as follows:

Level 1 will have 11 1v1 qualifying races with just one lap to decide the victor.

The winners move on to Level 3 while the losers join the Level 2 last-chance qualifier field. The winner of the LCQ will join the others in Level 3, while the race is over for the remaining ten on the outside.

The top four finishers from both the pro driver group and esport racers in the quarterfinals will move on to the semi-finals. The two groups of four drivers take part in duel three-lap dashes.

The top-three finishers from each group progress to the Final where they will do battle in a single four-lap race.

Only the first and second-place finishers move on to the Super Final where they will have the opportunity to battle for the victory at Silverstone in a one-lap race. 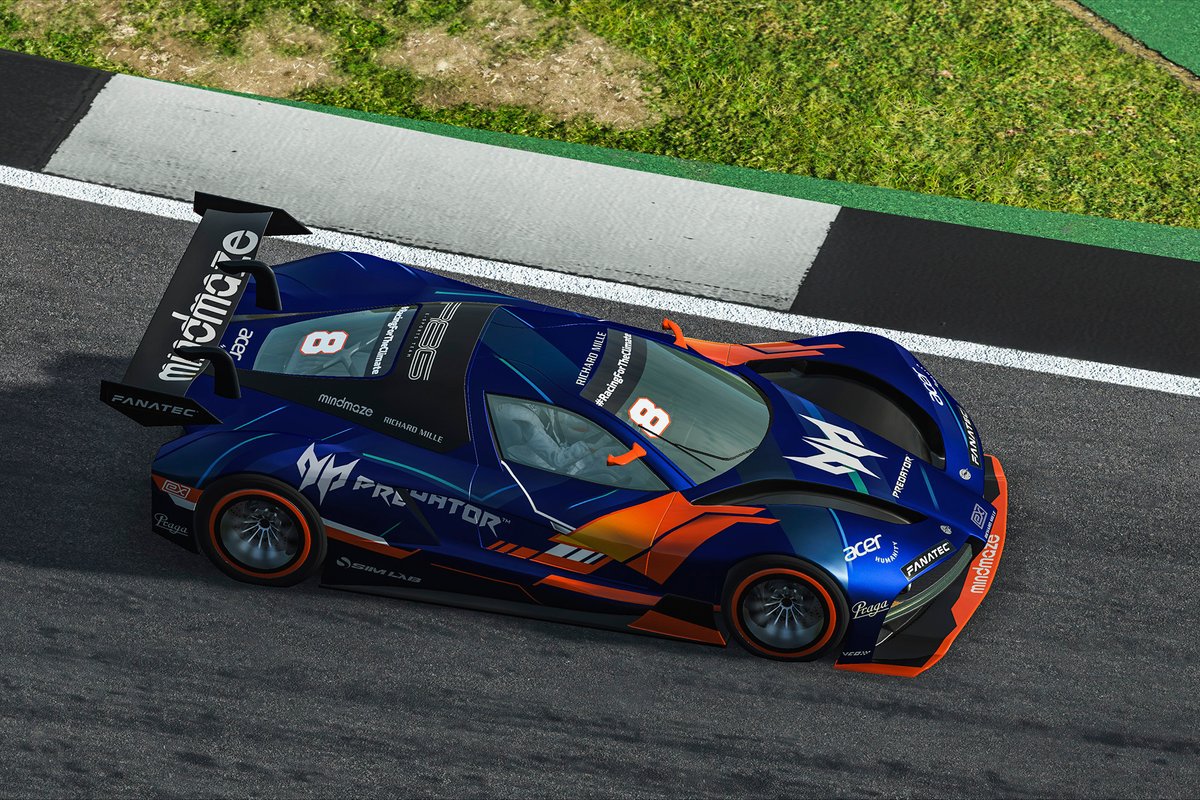 One of the most thrilling moments from Level 1 was when Sorensen was able to pull off a brilliant dive to the inside of Antonio Felix da Costa just in time to take the checkered flag.

The losers took part in a hectic LCQ that saw Devin Braune make a bold move on Michi Hoyer. The pass did not sit well with race control however, and the victory was stripped from him.

"I saw a gap and I went for it I suppose," Braune said candidly.

In the Level 3 quarterfinals, Simoncic win the pro driver race. Vanthoor, Sorensen and Grosjean also advanced despite a last-lap incident that cost him a couple positions.

Unfortunately, Grosjean would be the driver on the outside in the semi-finals as he was fourth and only the top-three advances to the Final. Sorensen stole the win from Simoncic in the final corner, but both would move on along with Vanthoor.

Terzic, Stefanko, de Waal and Schmid topped the esport racers quarterfinals race and moved on to the semi-finals as well. Terzic would win ahead of Stefanko and de Waal with Schmid eliminated.

Just six drivers remained as they moved on to Round 5 in the knockout style event. Sorensen and Simoncic got far out ahead of the chaos were both able to secure their place in the Super Finals.

Sorensen was victorious, but he was not yet the Round 1 winner. The one-lap shootout was an incredibly close affair, but Simoncic was forced to settle for second once more as Sorensen captured the checkered flag for the TK9 E-SPEED team.