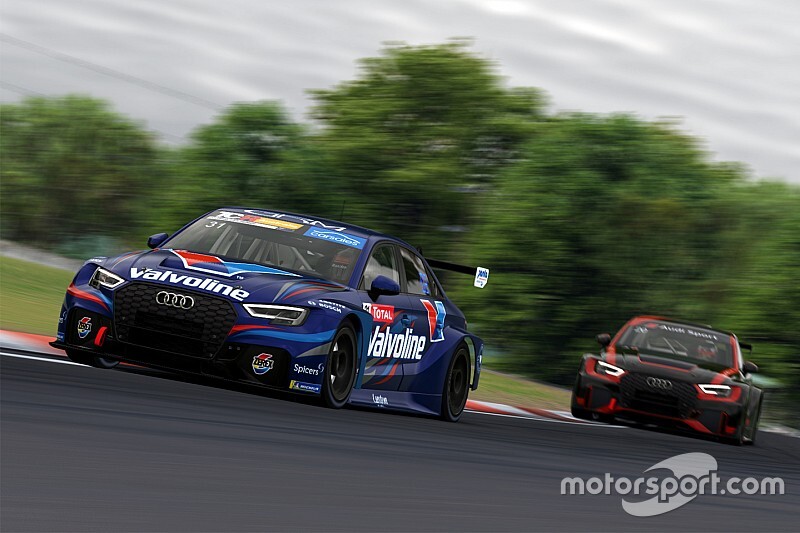 Australian Racing Group has unveiled a 52-strong entry for its opening eSport Cup round, including three-time Bathurst 1000 winner Garth Tander.

The Supercars ace has made a number of TCR Australia appearances in an Audi over the last two seasons, and even took pole for the ill-fated Albert Park race that never went ahead.

He's now set to race the same car in virtual form, Tander joining a 52-car field for tonight's ARG eSport Cup opener to be held on the Mount Panorama circuit.

Round 1 will lick off at 8pm AEDT tonight, with a 20-minute qualifying session followed by a half-hour feature race and a 15-minute reverse grid race.

All of the action will be streamed live and free all over the world through Motorsport.tv.