Supercars will use a three-race format for its third All Stars Eseries round on the Mount Panorama circuit tomorrow night. 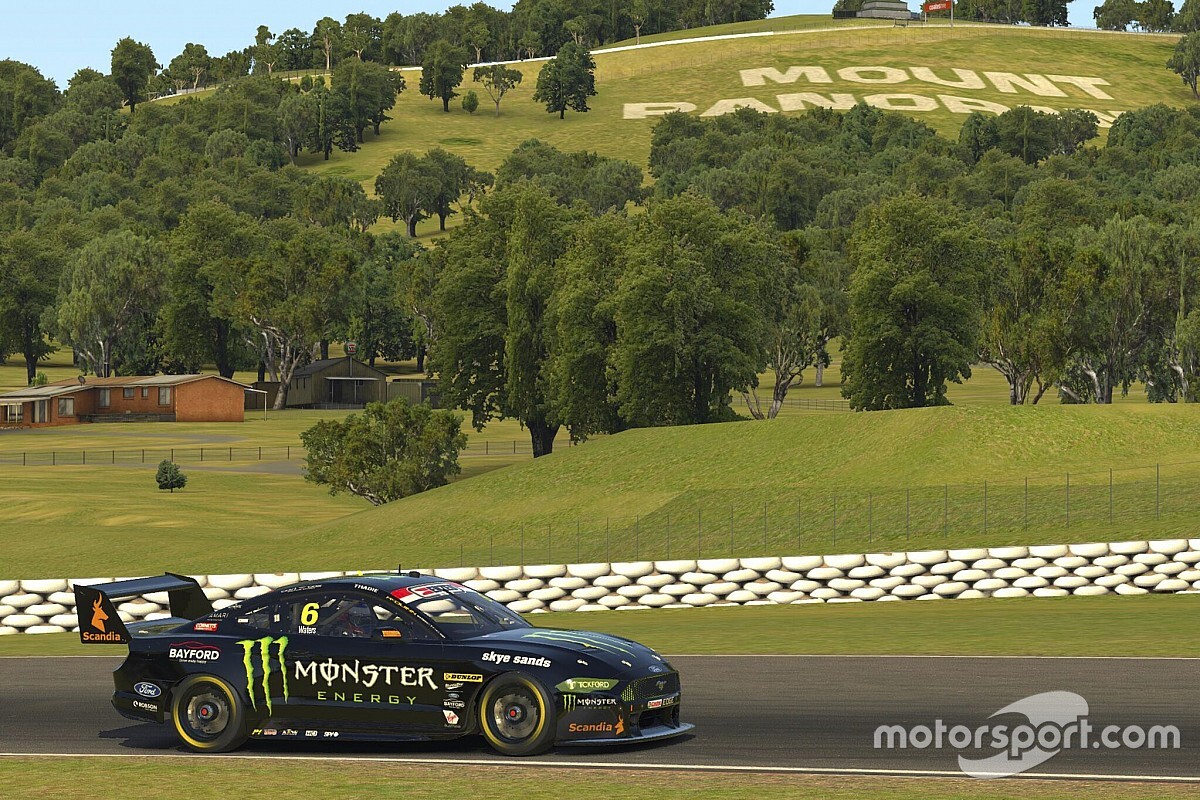 Continuing the rolling formats concept, the Aussie series will shake things up for a third straight virtual round.

Qualifying will be staged in a somewhat traditional fashion for Bathurst, with a standard session to set positions 11 to 29 for the first eight-lap race, followed by a Top 10 Shootout.

The grid for the second eight-lapper will then be the reverse of the finishing order from Race 1, each of the 'sprint' races featuring a single mandatory stop for tyres.

The finishing order from Race 2 will then determine the grid for the 14-lap finale, which will include two mandatory stops for fuel and tyres.

The Bathurst round will feature four wildcard entries, with Simona de Silvestro, Will Power, Brodie Kostecki and Thomas Randle all set to join the Supercars regulars.

David Reynolds will also return to the #9 Erebus entry after being subbed out for Will Brown last week.