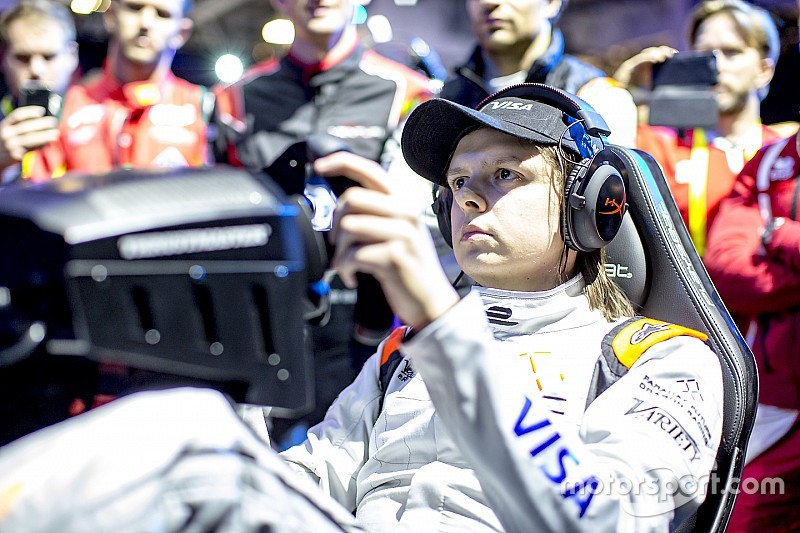 McLaren has announced that the winner of Formula E’s 2017 Vegas eRace Bono Huis will join its F1 eSports team, alongside eRace Of Champions victor Enzo Bonito.

Huis and Bonito will join existing McLaren eSports driver Olli Pahkala, who lost a provisional Vegas eRace victory to Huis after a glitch caused him to use fanboost far beyond its allotted use.

Bonito raced in this year's Race of Champions alongside fellow eSports racer and F1 eSports champion Brendon Leigh, and made his name in games such as iRacing and Assetto Corsa. Huis is a five-time Formula Sim Racing champion. The McLaren eSports team will make its competitive debut in the F1 eSports series in October.

Team Redline, which considers itself eSports racing pioneers and has had Red Bull F1 driver Max Verstappen as one of its drivers, will support McLaren’s efforts in management and coaching capacity.

Eight of the nine F1 teams competing in F1 eSports series have announced its line-ups, with Mercedes having done so on Tuesday.

The open goal motorsport is missing