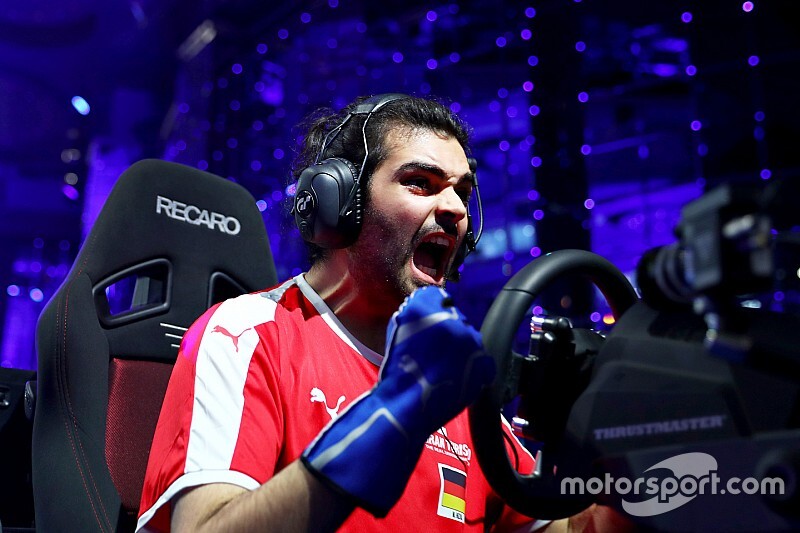 Max Verstappen says he was impressed with the 'very, very good job' that Mikail Hizal did in winning the Gran Turismo Nations Cup world final in such dominant fashion in Monaco on Sunday.

The Dutchman, who like Hizal drives for Team Redline in simracing, turned up at the world final event in Monaco to offer his support.

And having watched Hizal totally dominate proceedings, winning all four races from pole position, Verstappen says that to deliver such form against such tough competition was remarkable.

Speaking to Motorsport.com about the job that Hizal did, Verstappen said: "He's very good, if you saw how he dominated the evening.

"Also, you know there are a lot of people watching all the time so it's not only like driving, the pressure is on. People are watching.

"So yeah, he's very quick. I mean, those guys [racing in the final] are all top level, so to win four races like that, I think shows that he's very, very good."

Hizal said that Verstappen's presence at the event to keep an eye on his progress had given him an extra motivation, as he welcomed the praise from the Brazilian GP winner.

"I knew Max was coming here to watch the world finals, so it was like some sort of extra motivation to show them, 'hey, I can do this you know," he explained.

"If he said [some good things about me] I feel really honoured, you know, because he's probably the next F1 superstar and definitely a world champion if he has a good car.

"I kind of like thinking about every single race driver who says. 'Okay. they are only sim racing drivers'. But Max is really into sim racing. And I really like that. And it's also really cool to see that he likes to see me as a spectator."

Hizal may not be able to defend his world title in Gran Turismo next year because the 2020 event will likely clash with a 20-week internship he is doing for his studies.

Verstappen said, however, that there could be ways of making sure he can find the time to compete.

"Yeah, let's see what we can do," he said. "Also, for him, probably he can combine stuff. But I think anyway, if you have won something like this, it raises your profile so you don't need to do it again." 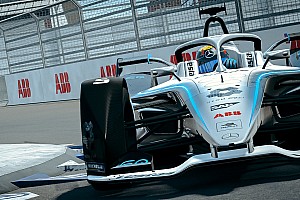