Supercars is set to outlaw a pitlane hack first introduced to its Eseries by Max Verstappen and since adopted by Scott McLaughlin. 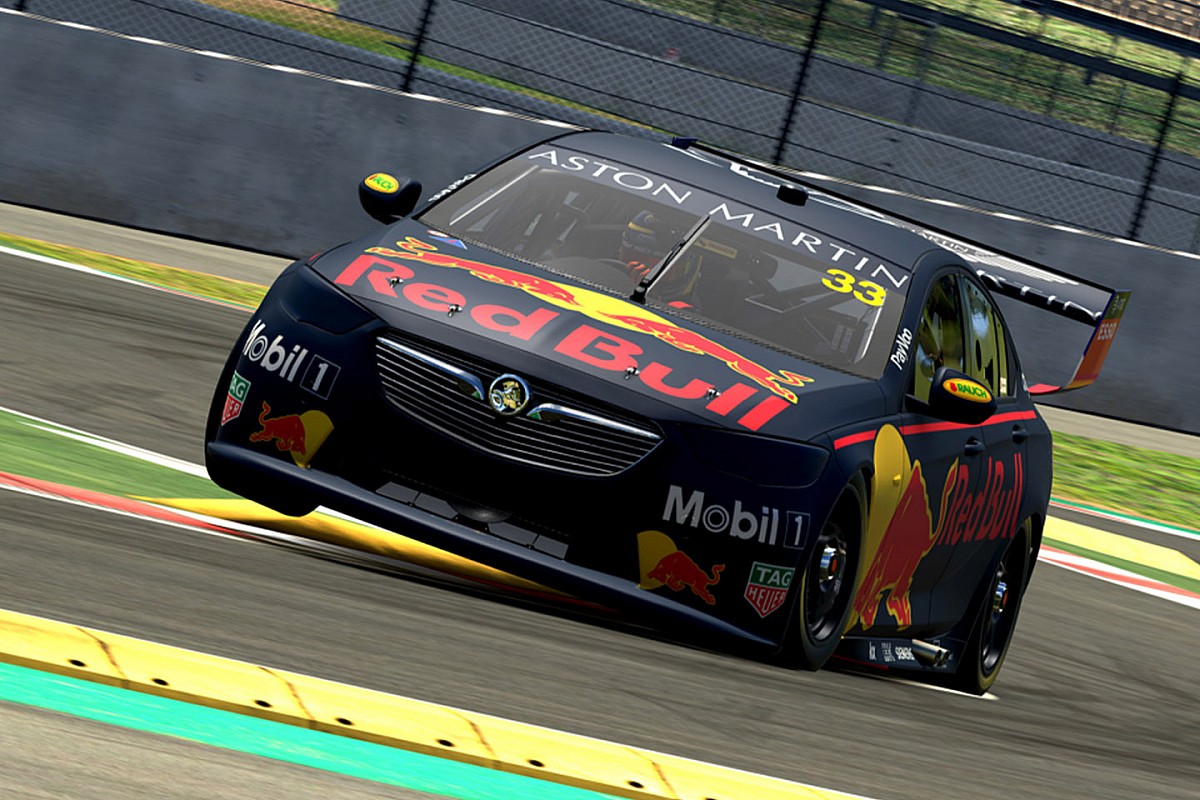 The trick involves manually managing speed when transiting pitlane during stops, which allows the car to move slightly quicker than if the pit speed limiter is engaged.

Supercars is now set to outlaw the practice, with use of the limiter to be made mandatory.

It's believed Verstappen was the first to use the cheeky workaround during his cameo in the series a fortnight ago, which included jumping Shane van Gisbergen and pulling two seconds on Scott McLaughlin during one of his stops.

The issue really came to a head during last night's round, however, after McLaughlin followed Mark Winterbottom into the pits during the fourth race but was able to get out ahead of him.

That stop included a pitlane speeding infringement for the Penske Ford driver after an over-eager exit, which was cleared by race control.

In an earlier stop, McLaughlin's engineer Richard Harris can be heard telling the Bathurst 1000 winner to 'use his trick' on his way into pitlane.

The All Stars Eseries continues next Wednesday with races at famous Formula 1 venues Spa-Francorchamps and the Nurburgring.

You can stream all the action live and free through Motorsport.tv.

Best of the banter – Supercars at Montreal/Watkins Glen