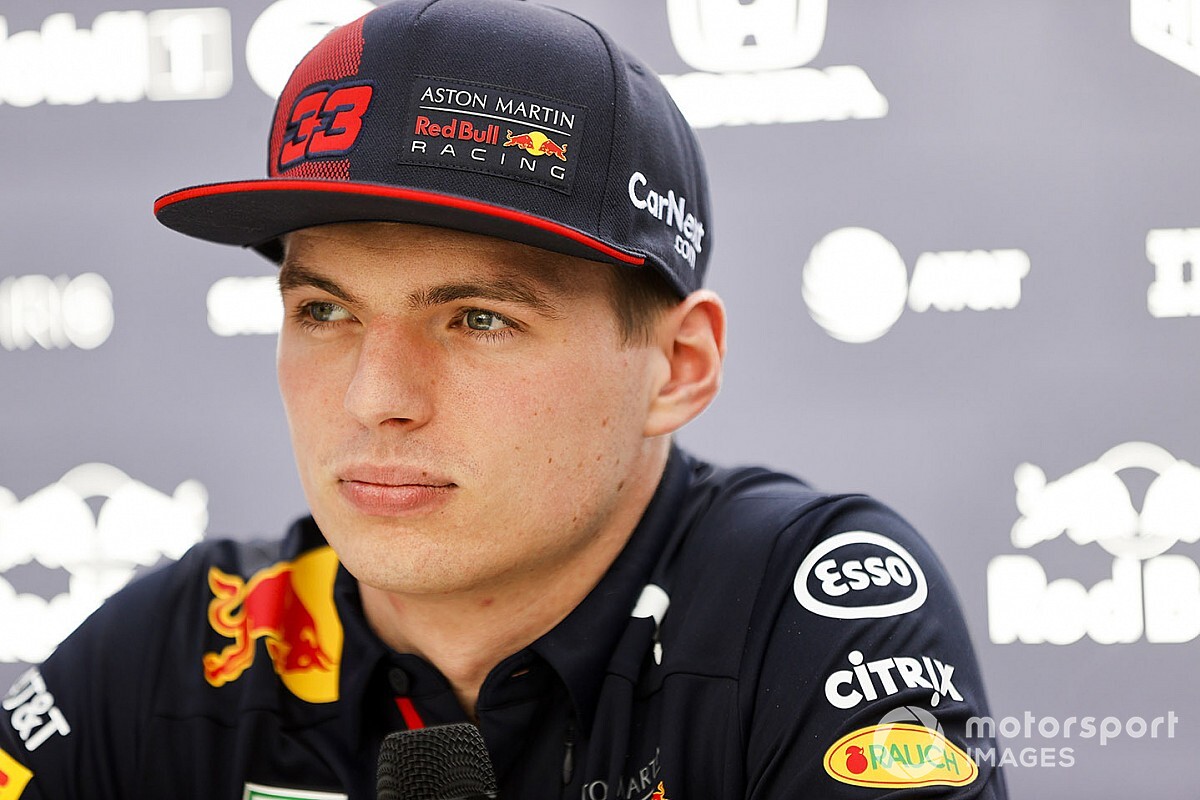 Max Verstappen says he won’t be participating in the new F1 Esports Virtual Grand Prix series, which starts with the Bahrain event on Sunday.

F1 has announced that current Grand Prix drivers are expected to take part, but despite his willingness to participate in public online events Verstappen will skip the new series because he is not familiar with the official F1 2019 PC game which will be used.

“No, I won't,” Verstappen told Dutch network Ziggo TV when asked if he would get involved. “Especially since I never play that game. It will take days to understand the game just a little bit better. And I don't want to get into it right now.

“Also because I'm very busy with the other racing games. So switching between all those games just doesn't work for me.

"And on top of that I always race to win. I'm not going to drive around somewhere at the back. Then I'd rather not participate at all.”

Despite snubbing F1's official replacement for its postponed races, Verstappen says that sim racing helps to keep him sharp.

“You drive other cars in these online races, of course," he said. "So it is different to our normal racing activities. But at least it doesn't hurt, it keeps you sharp and focused. And it is really nice to be able to race with so many other drivers out there.

“You just have to drive a lot to be competitive in sim racing. Practising is really important. And you have to know a little bit about set-ups and things like that. My teammate Rudy van Buren [Team Redline] is very good at that, so that helps as well.”

In an online event last weekend held on a virtual version of Daytona International Speedway, Verstappen was nudged into the wall by his close friend Lando Norris, but he doesn’t blame the McLaren driver.

"That happened by accident," recalled Verstappen. "He wanted to push me a bit. But with the Porsche we were driving at that time, it was a very difficult thing to do. The splitter gets underneath the floor of the car and because of that I crashed.

“I think he was still a bit in shock after the incident. Immediately after the race he said to me, 'Oh I'm so sorry mate.’

“But you know things like this can happen in sim racing. And having fun together is the most important thing to me, so it was all fine in the end.”