Formula 1 has confirmed six of its current drivers will take part in this weekend's Virtual Chinese Grand Prix including Ferrari's Charles Leclerc. 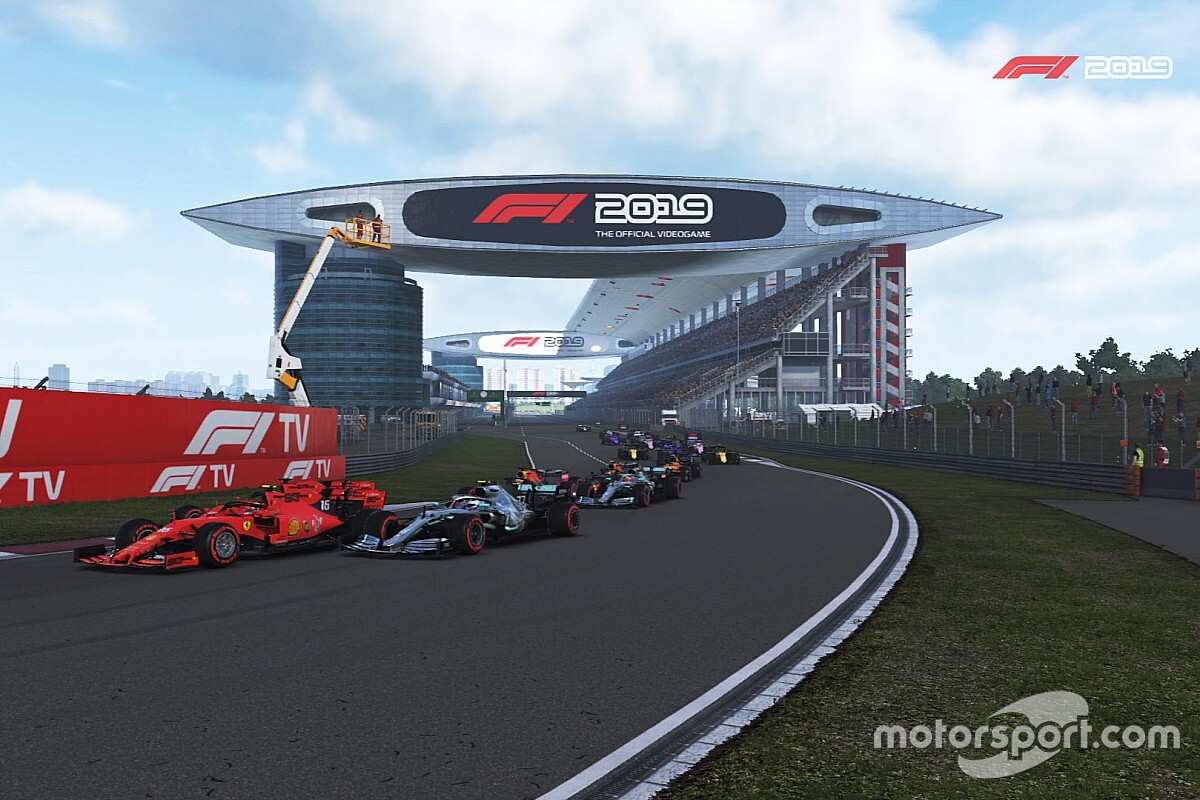 Following the delayed start to the season as a result of the COVID-19 crisis, F1 has established a new Virtual GP Esports series that sees sim racing events take place on the originally-planned grand prix weekends.

The Virtual Chinese GP will be the third race in the series, and will once again feature six of the current grid in the field.

Ferrari driver Leclerc returns after taking victory on debut in the last race held at Albert Park on the F1 2019 game.

He will be joined by McLaren's Lando Norris, Alfa Romeo driver Antonio Giovinazzi, Alexander Albon of Red Bull, and the Williams duo of George Russell and Nicholas Latifi.

"From an Esports perspective, the last Virtual Grand Prix was one of our most successful events we've ever put on, so it's great to be back and be able to continue building something that has proven hugely popular," said Julian Tan, F1's Head of Esports.

"It's very important to us that we can give our fans something to look forward in these uncertain times, so to see such an impressive list of returning drivers is fantastic. We hope the racing action is just as thrilling and fun as last time out."

An array of other names from both inside and outside the racing world are set to join the drivers, including Real Madrid footballer Thibaut Courtois.

Courtois has taken part in a number of sim racing events while the La Liga football season is suspended, including those held by Veloce Esports and Motorsport Games.

Courtois will race alongside Albon at Red Bull in the Virtual GP, taking the place of cricketer Ben Stokes, who raced with the team at the opening two races.

"I am really happy to be racing this Sunday in the Virtual GP alongside Alex Albon for Aston Martin Red Bull Racing and to be part of the Red Bull Esports family," said Courtois.

"They've shared some tips with me and helped me train over the last few weeks so I'm now really looking forward to the race. I love the game, I've faced Alex a few times already on track and racing against other F1 drivers is pretty awesome.

"Practice over the last few weeks has seen me always around the middle of the grid so I'm hoping to get in to the points!"

The Virtual Chinese Grand Prix will start at the slightly earlier time of 6pm BST on Sunday.

For more on the exciting world of Esports, check out Motorsport Games.

Best of the banter – Supercars Eseries Round 2