2015 End of Year Memo from the Editor 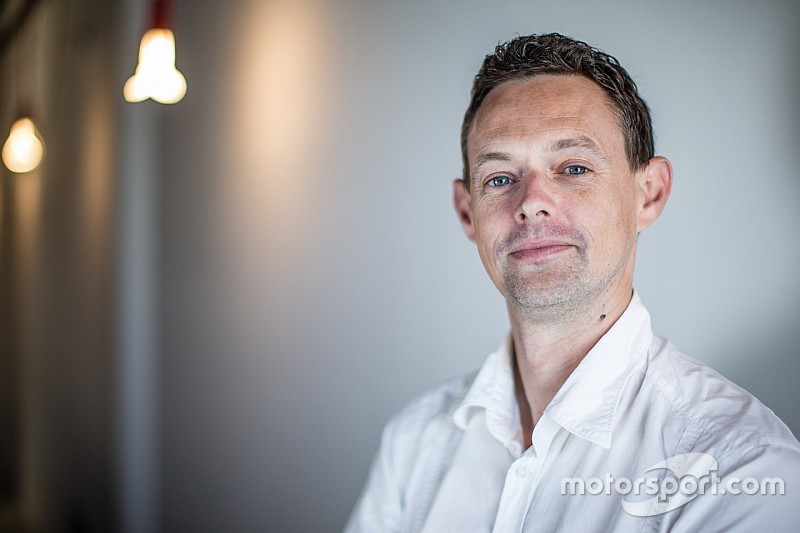 We’re looking forward to a fantastic 2016 season of racing action across the planet, as Motorsport.com plans to raise its coverage to even greater heights.

Our 2015 strategy was to recruit the best writers available across the sport, and to develop a global network – available in 10 languages with 13 regional additions. We added Jonathan Noble, Adam Cooper and Kate Walker to our Formula 1 writing team, and this expertise more than doubled our page views.

In May, we hosted the Grand Prix Drivers’ Association’s Global Fan Survey to help guide F1 in years to come. Endorsed by Bernie Ecclestone along with the majority of F1’s drivers at its launch at the Monaco Grand Prix, it became the world’s biggest-ever sports survey in history.

Last fall, we added incredible depth and experience to our editorial team in the U.S. with the addition of veteran writer Jim Utter as our NASCAR Editor and David Malsher as Editor for North America.

With news editors based around the world – from Australia to West-Coast America – we boast a 24/7 bureau, so when news breaks you can read it here first.

Motorsport.com joined the mobile landscape with the launch of its all-new News Digest app, which is currently available for iOS users and downloadable at the iOS Apple Store.

By the end of last year, Motorsport.com had become the most-viewed website in auto racing. A remarkable achievement.

This is just the beginning; our plans for 2016 are even more exciting, resulting in additional expertise, extra languages and even more regional editions tailored to local readers.

For this year, the legendary Giorgio Piola - the Michaelangelo of Formula 1 illustration – joins us as Technical Editor. Not only will we gain the great benefit of his expert eye when it comes to the latest F1 developments, we also have full access to tens of thousands of drawings in his amazing archive – we think it’s time for those to live again.

In MotoGP, we have recruited Oriol Puigdemont from El Pais to lead our two-wheeled coverage to build on the 500% year-on-year increase in page views we generated in 2015, and aim to have two journalists in the paddock at every event.

We plan to make great strides in other global series, including the World Endurance Championship and World Rallycross, as well as better-than-ever coverage of America’s racing championships – including the 100th Indianapolis 500 in May.

We began our 2016 season with enhanced Dakar Rally coverage, with two writers following the action on site for every step of its fantastic adventure, and are excited to have flag-to-flag coverage of this weekend’s Rolex 24 Hours endurance epic at Daytona.

I’d like to think we’re on something of an exciting journey ourselves – so stick with us as we strive to bring you the best possible coverage of this fantastic sport we took our name from.