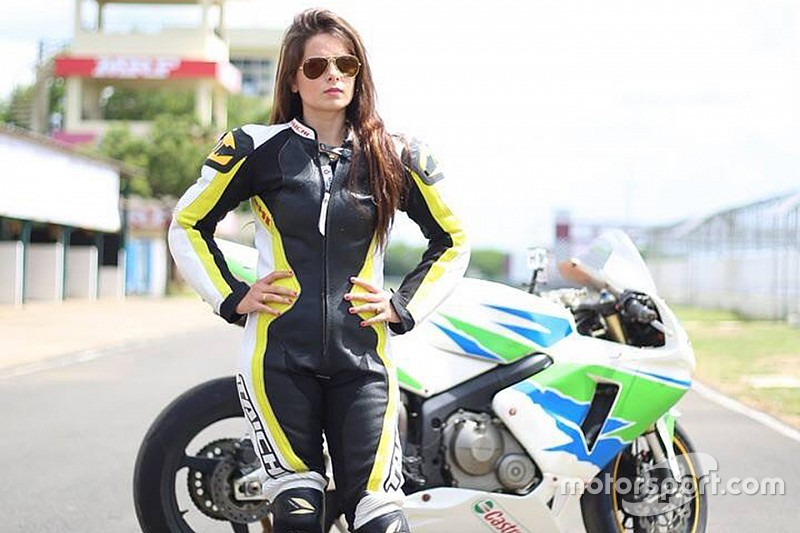 Alisha Abdullah was felicitated with the ‘First Ladies’ award by the President of India, Ram Nath Kovind, at a ceremony in Rashtrapati Bhawan today.

An initiative by the Indian Government, the First Ladies award has been designed to recognise females who have been the first to achieve a milestone in their respective fields.

In all, 112 ladies were selected by the Ministry of Women and Child development, with Abdullah joining the likes of tennis star Sania Mirza, Olympic silver medalist PV Sindhu, Everest Climber Bachendri Pal and boxer Mary Kom, among others.

Abdullah started her career in motorsport at the age of nine and won the MRF National Go-Karting Championship four years later, her first major accolade.

She finished fourth in the JK Tyre National Racing Championship in 2004 and has spent much of her career since then in two-wheel racing.

The 28-year-old also serves as India’s representative for woman in motorcycling for FIM, the governing body for two-wheel racing, including MotoGP.