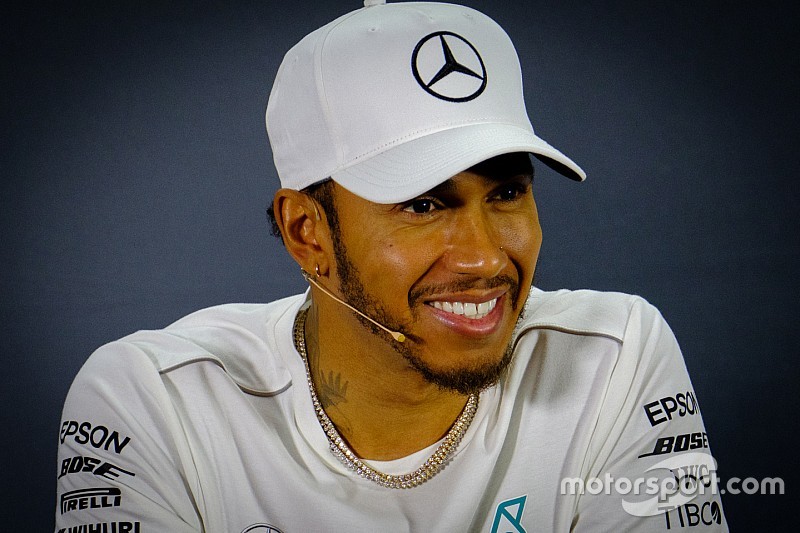 Hamilton won his fifth Formula 1 world championship this season, beating Ferrari's Sebastian Vettel to the crown with a commanding performance in the second half of the season to equal Juan Manuel Fangio's tally of titles.

He won 11 of 21 races - equalling his personal-best season haul from 2014 - during a campaign in which Hamilton and his Mercedes team faced their sternest challenge from rivals Ferrari and Red Bull since the start of F1's V6 turbo-hybrid era.

His award wins were his sixth in both categories.

Hamilton did not attend the reception at the Grosvenor House Hotel in London, but sent a video message to acknowledge his awards. 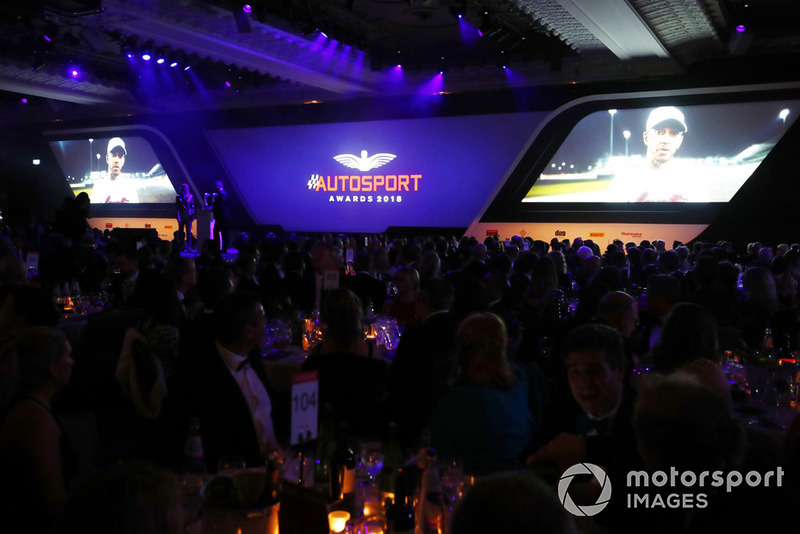 "I just really wanted to send a message; I’m sorry I can’t be there with you,” said Hamilton.

“Autosport has been something that I’ve followed for so many years, I remember my first time there in 1995 and standing and getting to meet so many great people and I know it’s an incredible event and it gets better every year.

“I want to say a big thank you to Autosport and the fans who vote for me - thank you so much for your support throughout the year.

“And [to] all the other nominees and contestants, and winners, congratulations. I think 2018 hopefully has been an amazing year for you as it has been for me.

“I want to wish everyone an amazing Christmas with the family, hope you stay focussed for 2019. I wish you all the best.”

Both prizes were collected in person by Hamilton's brother Nicolas. 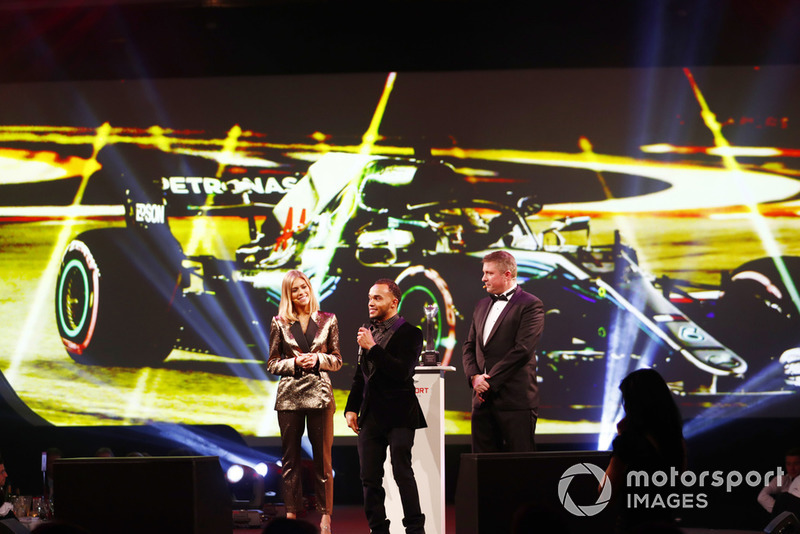 Hamilton beat fellow F1 drivers Vettel, Max Verstappen and Fernando Alonso - who will step away from F1 for 2019 - plus respective IndyCar and Formula E champions Scott Dixon and Jean-Eric Vergne to the International Racing Driver of the Year award.