McLaren Formula 1 junior driver Lando Norris has been named National Driver of the year at the 2017 Autosport Awards.

Norris, who won the McLaren Autosport BRDC and Club Driver of the year awards last year, clinched the European Formula 3 Championship title in his first year in the series with Carlin this season.

In doing so he became the first driver from outside the Prema Powerteam stable to claim the title since the series' inaugural season in 2012.

He succeeds Gordon Shedden, who in 2016 became the first driver to successfully defend the BTCC drivers' championship since Fabrizio Giovanardi in 2008, in winning the award.

Teenager Ahmed, who finished fifth in the revamped series in 2016, switched to Carlin for the '17 season and romped to 13 victories from 24 races.

He also contested the Toyota Racing Series in New Zealand at the start of the year and finished sixth with one victory to his name. 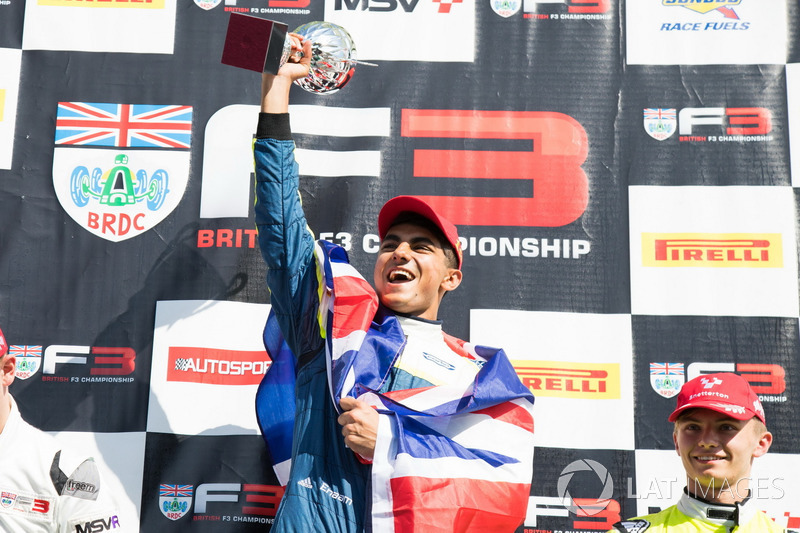