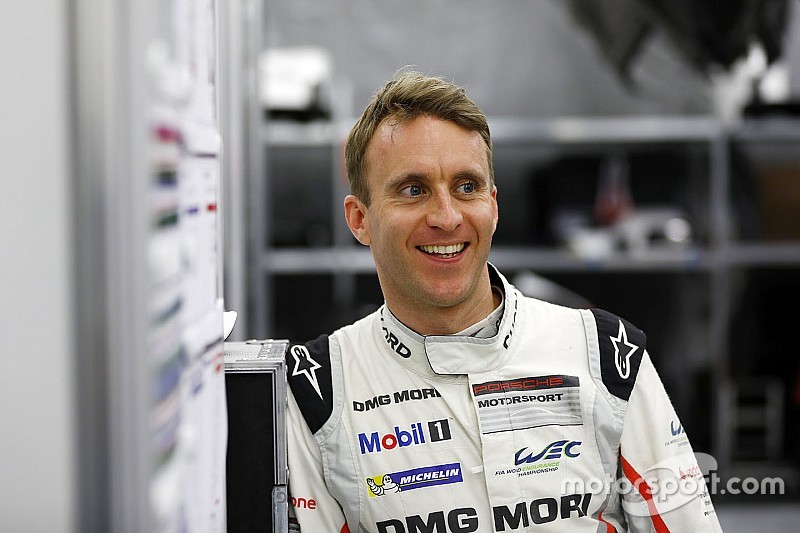 World Endurance and DTM champions Timo Bernhard and Rene Rast are among the latest drivers to have signed up for this year's Race Of Champions in Saudi Arabia.

Bernhard, who claimed the WEC title alongside Earl Bamber and Brendon Hartley for Porsche last year, will make his Race Of Champions debut in the February 2-3 event at the King Fahd International Stadium.

“Believe it or not I visited the Race Of Champions way back in 1989 when it came to the Nürburgring," said Bernhard.

"That day I was just watching with my dad [Rudiger] but ever since I’ve been waiting for my chance to compete – and now that day has arrived!

"I’m really looking forward to racing on the famous ROC parallel track, and it will be a true privilege to take on such an amazing field of great drivers from all over the world who are all experts in their own fields."

German Rast claimed the DTM title in his first full year in the German tin-top series and joins compatriot Bernhard in the 2018 field.

World Rallycross champion Johan Kristofferson will also make his debut in the event, and will be joined by fellow Swede and new BMW DTM driver Joel Eriksson, who was runner-up in the European Formula 3 Championship last year behind McLaren Formula 1 junior Lando Norris.

"If you’ve ever wondered which type of motorsport really has the best drivers of all, next week’s ROC Riyadh will give you the perfect chance to find out!"