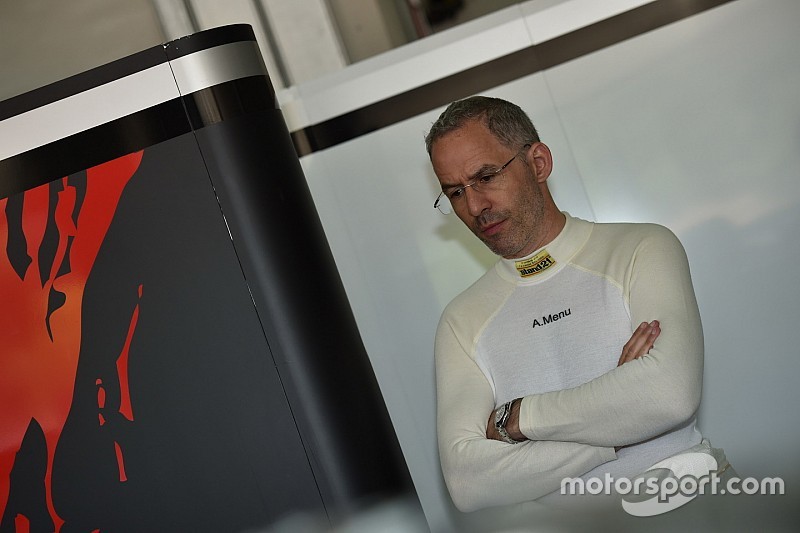 Double British Touring Car champion Alain Menu is set to make his rallycross debut in the final round of this year's British championship.

Menu, who took the BTCC title in 1997 and 2000, is working for the Team BMR Subaru BTCC squad as a driver advisor.

BMR boss Warren Scott competes in the British Rallycross Championship, having stepped aside from BTCC driving duties this year to concentrate on operating the team.

Scott has been racing a LD Motorsports Citroen DS 3 and is fourth in the points after the opening two rounds of the campaign.

Scott told Motorsport.com the British RX season finale at Croft in October was the target for Menu.

"All of the BTCC drivers want to have a go in my rallycross car, but I am quite protective of it," he said.

"However, there is a chance of adding another car later in the season and Alain has said he would be quite keen to try his hand at rallycross.

"We are aiming to sort something out for him at Croft – he would be in another Citroen DS 3, alongside me. I have loved the events I have done so far this season and the cars are stunning.

"It has been an eye-opener and I have had some bad luck, but the results are beginning to come now."

The next round of the British Rallycross Championship takes place at Pembrey on June 25.