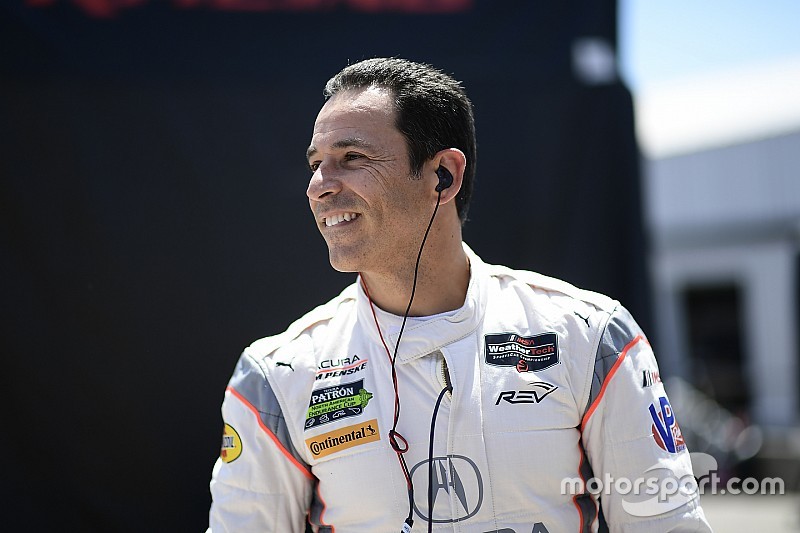 Castroneves has completed his first season with Penske in the IMSA SportsCar Championship, while Audi driver di Grassi's title defence ended in defeat to Jean-Eric Vergne.

Castroneves is returning to the Race of Champions with a strong track record, having made it to the final of the Nations Cup in 2018.

"The Race Of Champions is a tremendous event which gives us the chance to race in different places and different cultures, so it’s a big honour to be invited back again," said Castroneves.

"The cool thing about this event is that every driver has a chance, no matter what they’re used to racing.

"The variety of cars means there’s something suited to everyone, whether they race in open-wheelers, Rally X or NASCAR. So it really is all about the talent.

"I really look forward to putting on a great show for all the fans in Mexico City and I’m sure the atmosphere will be amazing.”

Di Grassi is a new teammate for Castroneves and will make his Race of Champions debut in Mexico.

He said: “I'm super excited to be making my debut at the Race Of Champions at last.

"I’ve been following the event for many years, and I’ve always been impressed by the wide range of drivers who compete from all over the world and all the different varieties of motorsport.

"Now I’m delighted to have the chance to see and feel how it works first-hand – and especially to be partnering Helio on Team Brazil.

“It's going to be amazing to have the event in Mexico too. The Foro Sol is a fantastic venue with an incredible atmosphere – as I found when I won the Mexico City ePrix there last year – so it’s going to be an awesome weekend."

Race of Champions President Fredrik Johnsson says that more driver announcements will be made in the lead up to January's event.

Johnsson said of the latest pairing: “We’re delighted that Helio and Lucas will be joining us at the Race Of Champions in January – and joining forces for Team Brazil in the ROC Nations Cup.

"Helio is a legend of Indycar, with three Indy 500 wins to his name, while Lucas has been consistently at the front of the Formula E grid ever since it started.

"Now it will be fascinating to follow how they get on against the other greats of global motorsport in action next month in Mexico City." 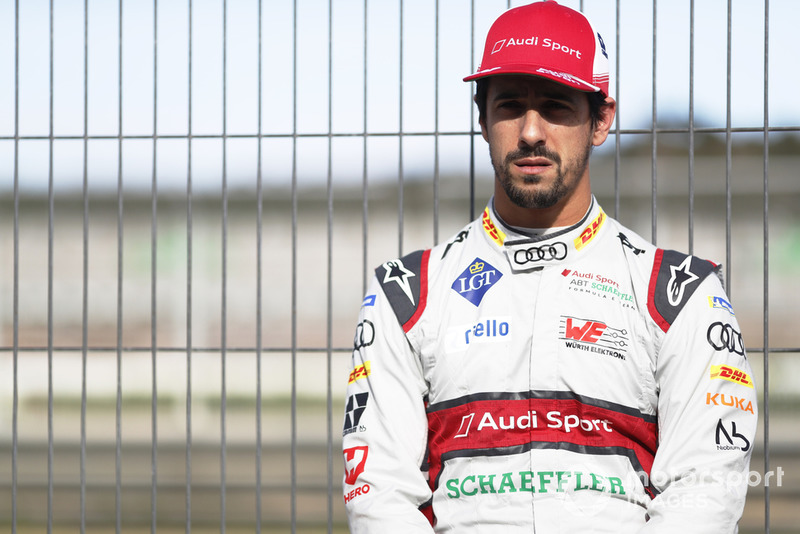 Casio EDIFICE ECB800: Behind the design