The new portraits, by renowned British artist Paul Oz, capture Castroneves following his fourth success at Indy in 2021. They were revealed at The Concours Club’s ‘Art of Champions’ event during Miami Art Week, with one looking down upon Castroneves’ 2001 Penske Dallara IndyCar.

“It’s funny because Aaron [Weiss, Concours Club President] said we were going to do another portrait after the four wins, and I just said ‘hey, why not just add another finger?’” said Castroneves.

“I was being serious, but he pointed out that the suit is different, and I had no idea they were going to reveal such an amazing big new picture. It’s so cool.” 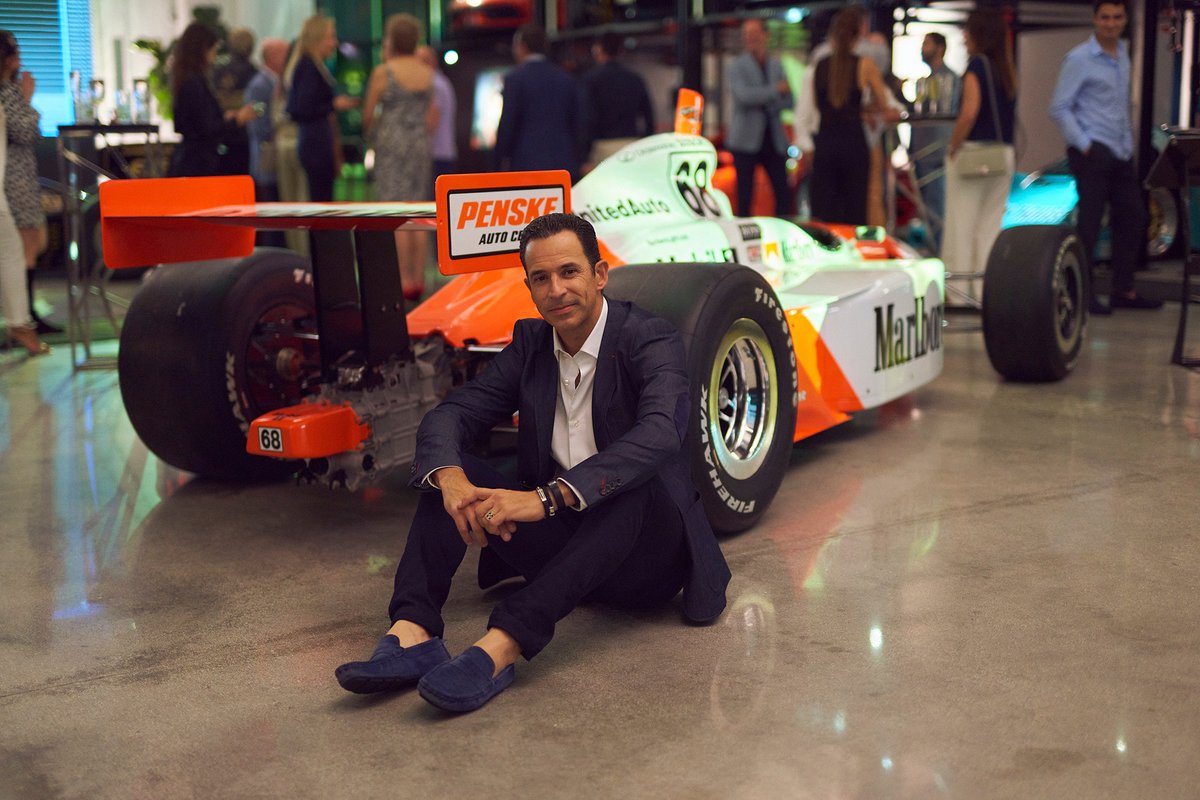 Helio Castroneves at The Concours Club

Photo by: The Concours Club

Speaking about his car, Helio added: “Penske did a very nice thing for me, I said I’d love to have something so they were very kind to build this car up for me – I have raced in this actual chassis, it didn’t have very good results and it’s been in the wall a few times! But they built it up in exactly the same way as my first Indy 500 winner.”

A second portrait of Castroneves, based on the cover photo of the 2021 Indy 500 program, was also revealed as a six-foot tall portrait – which Oz says is “the biggest face I’ve ever painted”.

“I only create artwork around everything I love,” said Oz. “It’s unbelievable to meet the guys involved, although a lot of my work is commissioned by the teams or sponsors.” 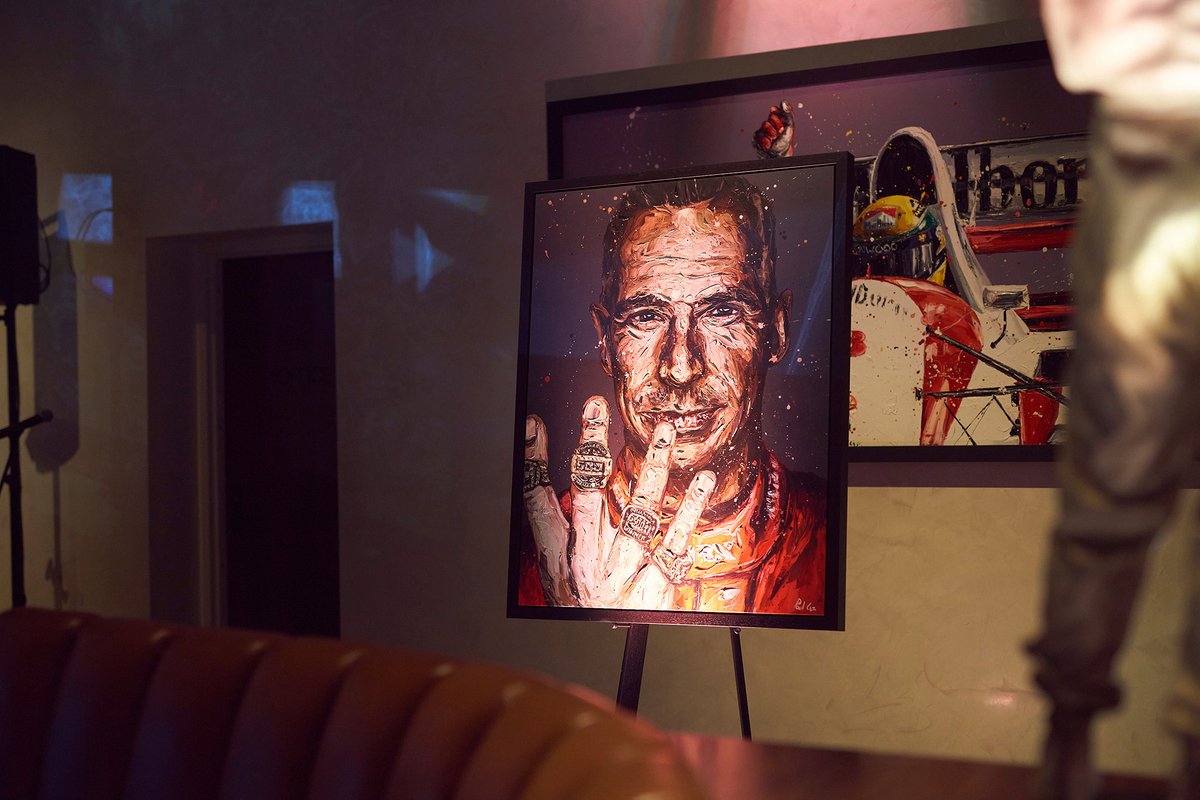 Helio Castroneves at The Concours Club

Photo by: The Concours Club

When asked if he’d be interested in creating a sculpture of Castroneves if he wins a fifth Indy 500, Oz added: “Er, that might have been mentioned!”

Oz’s distinctive artworks were on display throughout the event, including his amazing sculpture of Ayrton Senna – placed next to his Lotus 97T, the car in which he scored his first grand prix win at Estoril, Portugal in 1985.

Motorsport Stars end 2022 on a high at Autosport Awards