A US-based Australian racing driver has paid $1.6 million for a trackside slice of Mount Panorama. 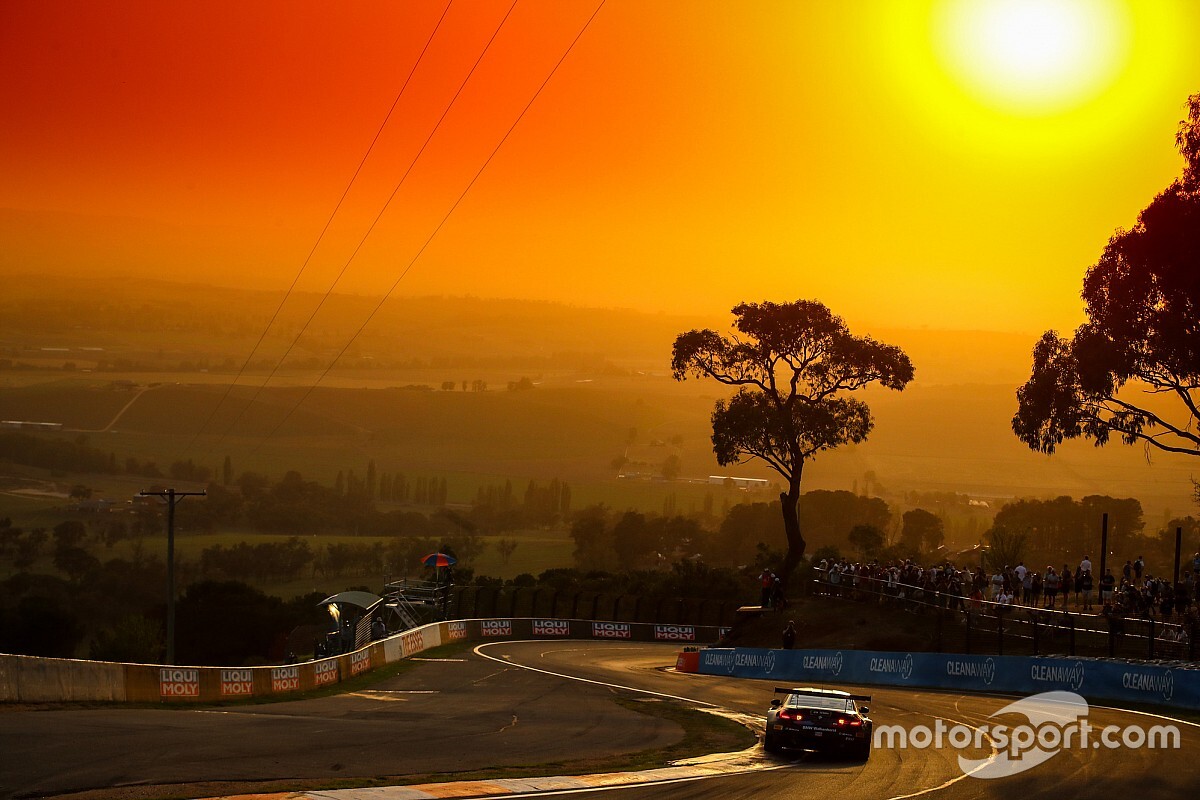 The 17-acre property, located midway down Conrod Straight, was put on the market for the first time in 88 years back in June.

Its now been snapped up by a US-based Aussie racing driver, the price tag for 489 Conrod Straight a cool $1.6 million.

Local paper the Western Advocate reports that the unnamed driver has competed at the Bathurst 12 Hour, which puts the likes of Kenny Habul and David Calvert-Jones on the short list of candidates.

"I believe they will do some renovations and modifications up there and create it basically as their Australian residence," Raine and Horne Bathurst director Grant Maskill-Dowton told the Western Advocate.

"It's impressive that Bathurst is still attracting that sort of calibre of buyer. Mount Panorama has been a huge drawcard, but... in the last month to six weeks I've seen more million dollar plus transactions happening in our area than I've ever seen in the 20 years I've done real estate."

Mount Panorama acts as a public tourist road for all but five weekends of the year, its limited race track allocation filled by the Bathurst 12 Hour, Bathurst 6 Hour, Challenge Bathurst, Bathurst International and Barthurst 1000.