Motorsport Network’s app for racing enthusiasts – Motorsport Fans – allows its users to create content, get rewards, status and respect from fellow fanatics. Here, we bring you the top article from this week…

By user ChristopherSharp on Motorsport Fans

Saved, what do you mean, saved? Sebastian Ogier has just won the Monte Carlo Rally by a mere 2.4 seconds from Thierry Neuville. The WRC runs 380bhp be-winged cars that are exciting the fans on site and online? What does it need ‘saving’ from?

In recent years there has been a growing trend in motorsport towards pay per view services that have put most motorsport content behind a paywall, something not helped by the removal of the Motorsport.TV channel, formerly Motors TV, online.

The WRC too is now almost entirely behind a paywall. People can either pay a £20 per month (£240 per annum) BT Sport subscription or pay £7.78pm (£77.84 per annum) for a WRC+ All Live service that gives you complete access to in-car cameras as well as a live stream.

Though WRC+ All Live has opened up the WRC to a larger fan base putting it behind a pay wall has rather dented its impact. I understand the necessity of profit but when you’re a comparatively niche series trying to build a fan base the last thing a new/undecided audience want to do is pay.

It’s the last thing that the WRC should be doing. Unlike MotoGP or Formula 1 it doesn’t have the same large fanbase to fall back onto.

The only free avenue left is YouTube, yet even here content is limited. Only the Monte Carlo Shakedown Stage was free to view and the event highlights video was just one-minute long.

In the same way that the teams spent the off-season testing new set ups maybe it is time for the WRC to re-think its own media platform.

Therefore, in order to build on the success of the new regulations, which are helping the series recover from the 2011-2016 regulations that slowed the cars down and damaged the brand, the WRC must venture elsewhere. Sell itself to someone else.

My logic is simple. The World Rally Championship is a series on the up and Netflix is a streaming service that, as an entertainment platform, is always looking for new ways to entertain. What’s more entertaining than four-wheel drive, 200kph rally cars ripping up Special Stages around the world?

Amazon Prime Video may produce the odd motorsport documentary and Clarkson, Hammond and May but these have short term appeal. The World Rally Championship has all the unpredictability of a new series of Black Mirror.

The move would increase the WRC’s coverage too. Netflix had over 148 million streaming subscribers globally 2018 across over 190 countries giving rallying a much needed boost to its profile as part of a mainstream viewing platform.

More people would see it and more funding could be put towards marketing and promotion. Netflix would also by one of the few platforms that had its own sports series.

Importantly, however, the World Rally Championship could save money by transferring its All Live+ service onto Netflix. It would be wolf of the motorsport world because whilst the others go one by one behind specialised paywalls it could roar along its own path into the light, just as its cars are set to do for the rest of the 2019 season.

Click here to see the article in the Motorsport Fans app, and download the app to have your own say and discover more incredible content written by the fans for the fans. 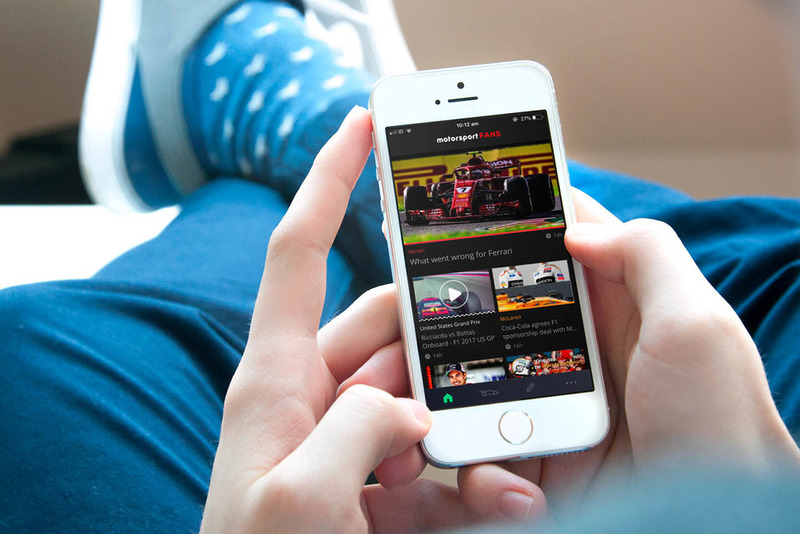