Ferrari has partnered with the FIA in an initiative to help progress the careers of the best female young racers, with slots in its own Driver Academy on offer.

The Italian outfit will help support the FIA’s new Girls on Track Rising Stars programme, which is looking to assist female drivers aged between 12 and 15.

As part of the four-year agreement, Ferrari will help the FIA through its selection process and pick the best candidate for an entry in their own national Formula 4 Championship in 2021. A second driver will be picked for the following year.

It means there is a chance that Ferrari could have two female drivers on its young driver roster within the next two years.

Ferrari team principal Mattia Binotto said: “We are firm believers in the value of helping youngsters develop in motor sport.

“The Ferrari Driver Academy has been operating for over a decade now, not just purely and simply selecting the best drivers, but also working on their cultural, technical and ethical education.

“With this in mind, we felt we had to make a further effort to expand our area of operation to include female youngsters who want to get on in motor sport. Although there is no actual barrier to their participation, we are aware that it is harder for women to progress in this field.”

Ferrari set up its Driver Academy in 2009 and has had a total of 19 drivers receive assistance – including Charles Leclerc, who has gone on to win races with the Maranello squad. 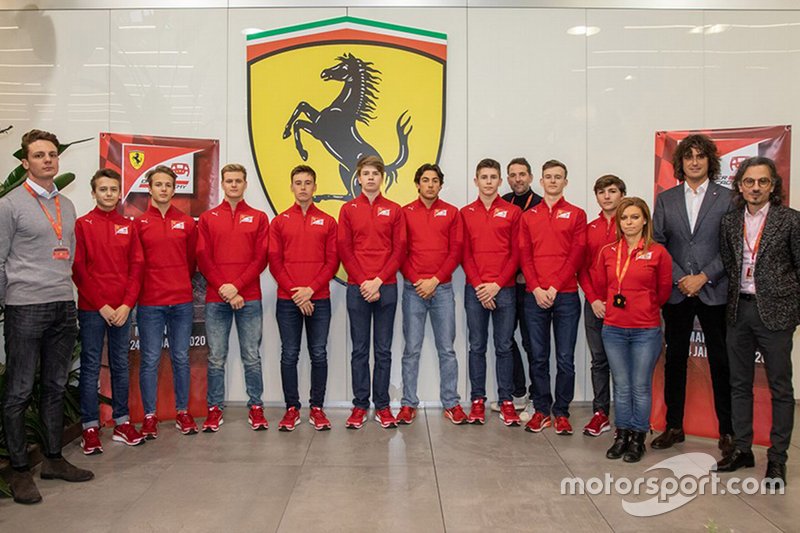