The duo will form Team France in this year's Nations' Cup in the event, which takes place in Mexico on January 19-20.

Gasly, who is graduating to Red Bull Racing from Toro Rosso in 2019, will be making his first appearance in the Race of Champions.

"It's a big honour to be taking part in the Race Of Champions for the first time," said Gasly. "I've known about the event for many years, and I'm excited to see how it works first-hand at last.

"I know France has a rich tradition of driving success at the event so I'm looking forward to aiming for another strong performance in partnership with Loic in the ROC Nations Cup."

Duval, the 2013 Le Mans winner and also a Super Formula and Super GT champion, raced in the DTM in 2018, finishing 17th in the standings. He is currently competing in the WEC superseason with the TDS Racing LMP2 team.

The Frenchman will also be making his ROC debut in Mexico.

"I've watched the Race Of Champions for years, and I've always been hoping I'd get a chance to have a go for myself," he said.

"Now it's happening for real, I can't wait to take on all these great drivers from motorsport series all over the world – not least in the ROC Nations Cup for Team France alongside Pierre.

"The event looks like an amazing experience and I'm sure the atmosphere at the Foro Sol will be special." 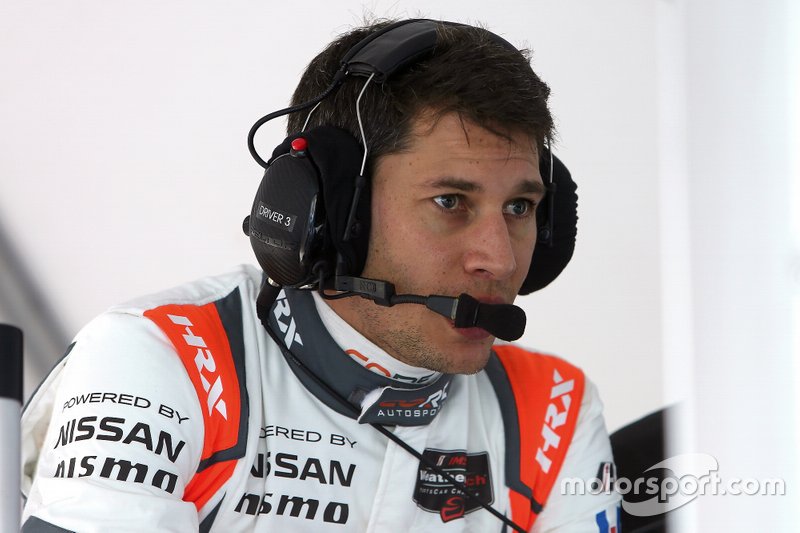 Ocon: Alpine has "no margin" in battle for F1 points