From Ferrari to Ducati, Italy's famous Via Emilia is the home of the world's best racing vehicles. Here is how they are born.

The track is the ideal terrain for cars from Italy's famous Motor Valley. The road cars from Ferrari, Lamborghini, Pagani, and others are vigorously tested between the curbs, but they aren't the most extreme machines from these automakers that line the legendary Via Emilia road.

Many of these manufacturers, in fact, are involved in motorsport. Here are the secrets behind the design of their two- and four-wheeled racing machines, which we share in the video above.

Just like the road cars (remember when we showed you how supercars are born?), the design of a Formula 1 car starts from a sketch on paper or PC. Unlike a production model, however, the conception of a single-seater is even more complicated. You can't be completely unconstrained, because you have to respect the strict limits imposed by regulations and the laws of aerodynamics. The car, therefore, does not have to be beautiful, but above all functional and fast. 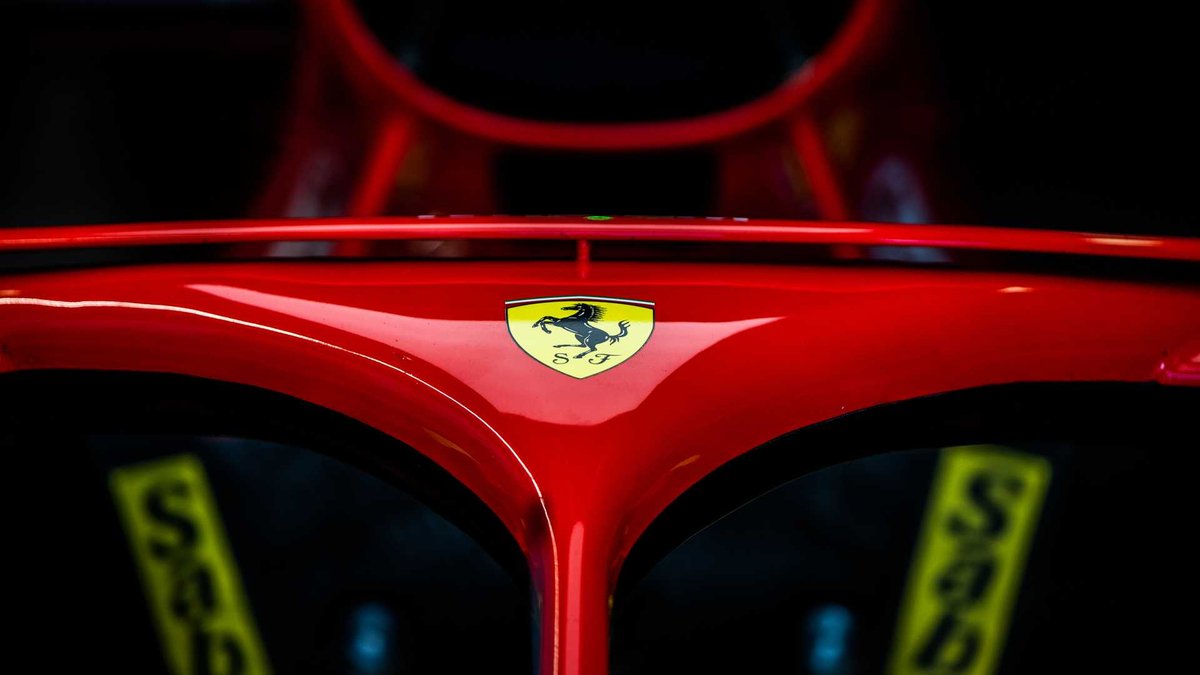 To do this, manufacturers harness the knowledge of hundreds of people from different departments. There are those who work on the design, on the engine, on the mechanics, and on the chassis. The common thread through so many of these processes, however, is the presence of carbon fiber, which is much lighter and stronger than steel.

This is how a single-seat race car comes to life, passing from a CAD file (or from a sheet) to the first tests on the track.

But that's not all: just like an athlete over the course of a championship, a racing car must also constantly improve. That means keeping the design updated to make it better and better.

The Motor Valley, however, doesn't just do Formula 1. Ferrari and Lamborghini compete in special single-brand championships as well as the world championship of endurance racing. In this series, the starting point is the road car whose main components are heavily modified. And sometimes the reverse happens, where special models such as the Lamborghini Huracan STO, in fact, come directly from competition cars. 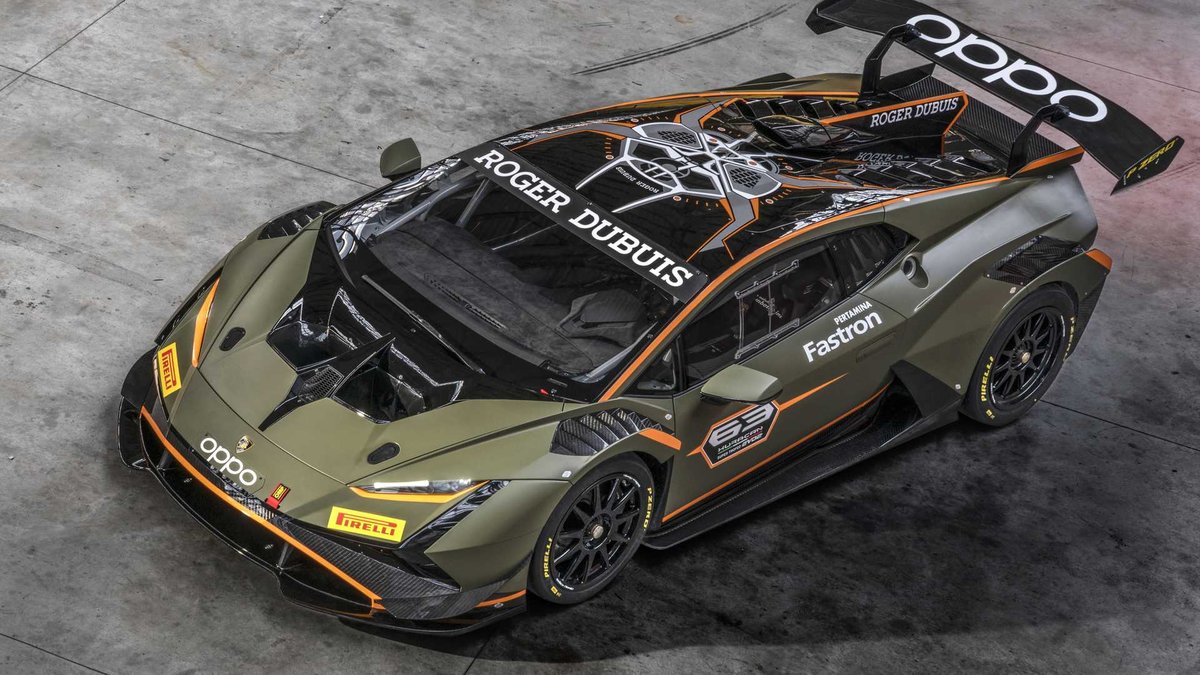 Then there is Dallara, which supplies the chassis for Indy Car, the "American" alternative to F1. And let's not forget Ducati's two-wheelers, a team that has been at the top for more than five years.

In short, the recipe for speed in the Motor Valley has various interpretations, but at the base of everything, there is always a passion and engineering expertise.